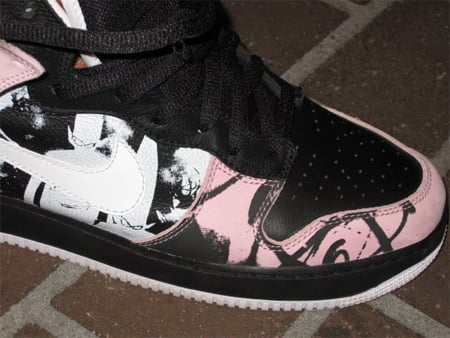 You may have seen actor, Chi McBride in movies like “Gone in 60 Seconds” and “I Robot.” Or maybe television shows such as “Boston Public” and “House.” Chi McBride is a sneaker freak who has been embraced by Nike for a few years. McBride was recently spotted wearing this hybrid of the Nike SB Dunk High “Unkle” and the Nike Air Force 1. The upper is composed of the Nike SB “Unkle,” while both the mid-sole and sole are made with the Air Force One mold. This pair may have been produced at the Nike Innovation Kitchen as a one-off for McBride. If release information becomes available, we will post it immediately! Via The Krusader. 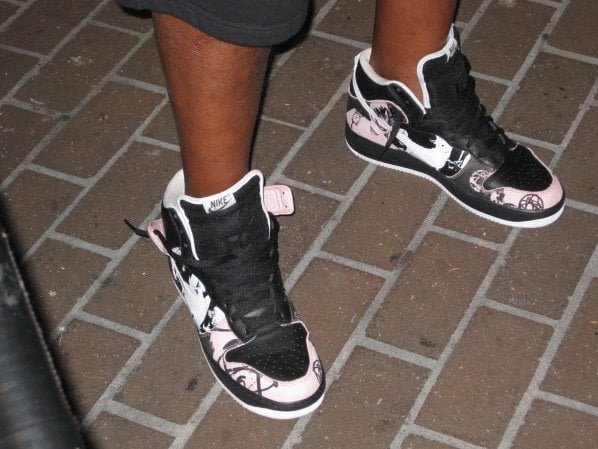 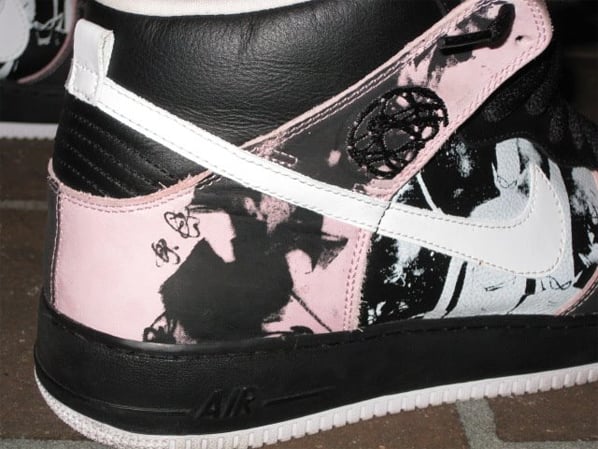 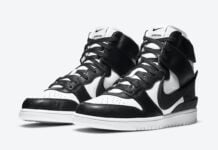 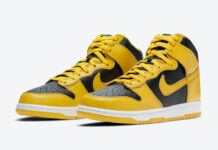 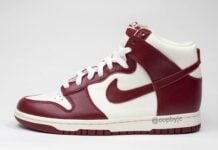 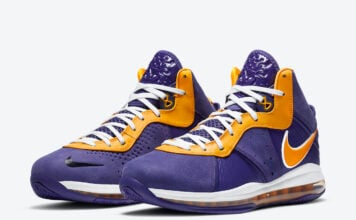