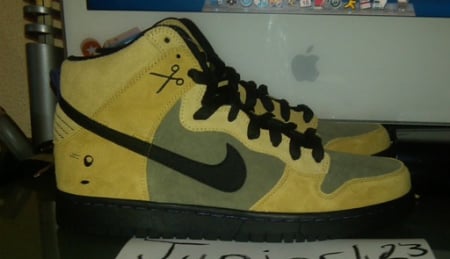 Earlier today, we reported a Nike SB Blazer set to debut later this year, and we now have images of an upcoming SB Dunk High to share. This pair hosts an urban haze upper with black accents seen on the laces, midsole, inner lining, and swoosh, while navy accents are visible on the rear of the sneaker. An interesting aspect of this SB Dunk High is the image of a pair of scissors shown on the upper which is meant to pay homage to skaters from the 1990s who would cut high-top sneakers into mid-tops for comfort reasons. This “Urban Haze” Nike SB Dunk High is set to release later this year. 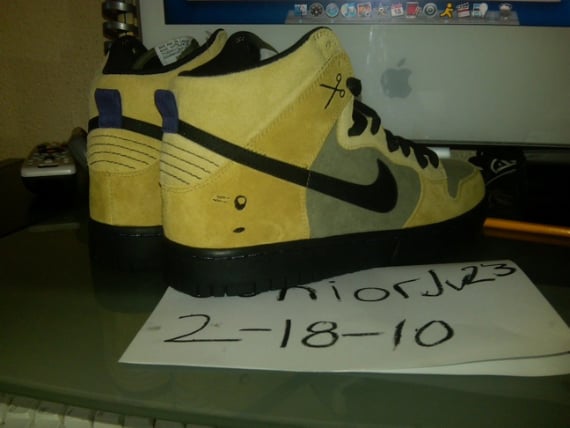 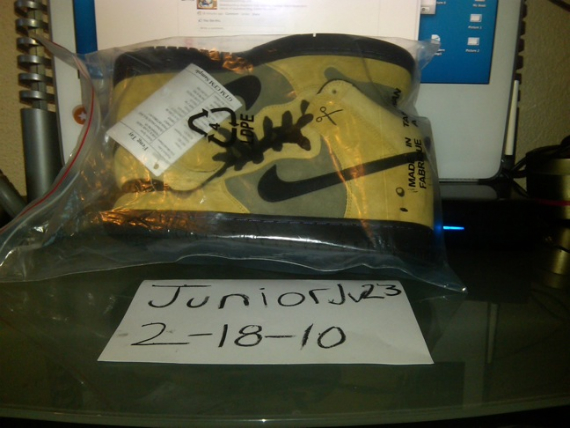 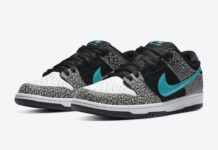 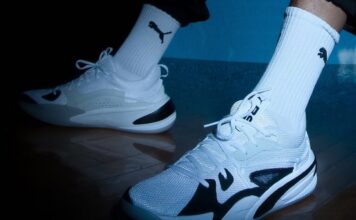