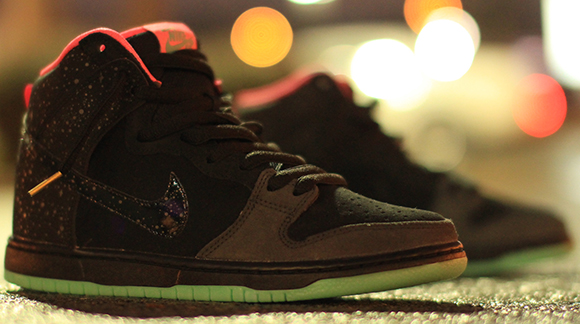 Yesterday, the low version of Premiers Nike SB Dunk ‘Northern Lights’ released. They were exclusive to the store making it difficult to grab a pair. Premier has also collaborated on a second pair using the same theme but on the SB Dunk High. Good news is they are a more widespread release, while Nike SB retailers across the U.S. should get limited amounts.

Once known as Yeezy, the pair is actually inspired by the lights of the Aurora Borealis, which makes since but as sneaker-heads, we will think of them as Kanye’s kicks with Nike.

There is a bit of confliction on the release date, Nike has them listed as November 29th 2014, but RockCityKicks and other sites have them listed for a Black Friday release. Check out the rest of the images below. 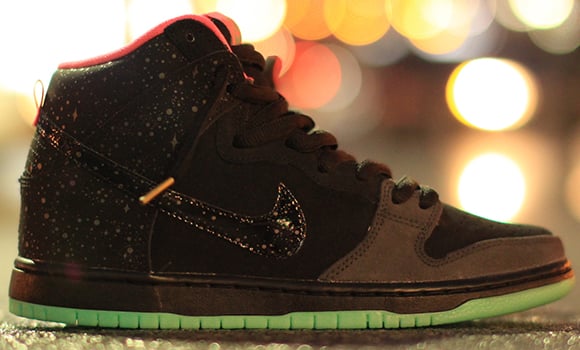 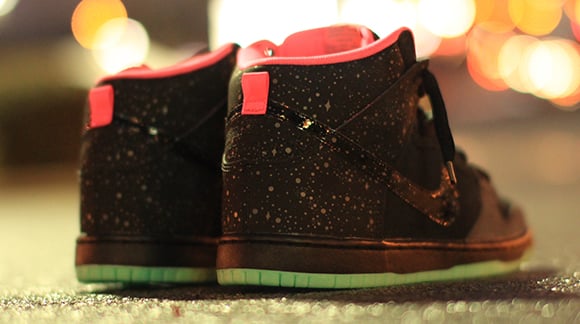 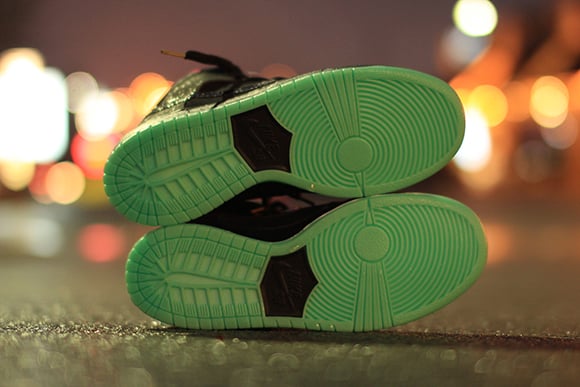