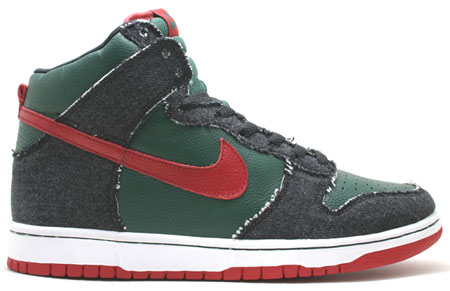 Being originally designed in 2006 as part of a team manager series, the Gucci Nike SB Dunk Highs were scrapped due to some disagreements.  There’s said to be less than 30 sample pairs from that time in circulation right now.  Luckily, Nike has decided to revive them and drop them as a general release later this year.  With no changes from the sample pair to the pair set to release this holiday season, this Gucci colorway has to be one of the best looking Nike SB Dunk Highs we’ve seen in years.  Be on the lookout for these in later months. 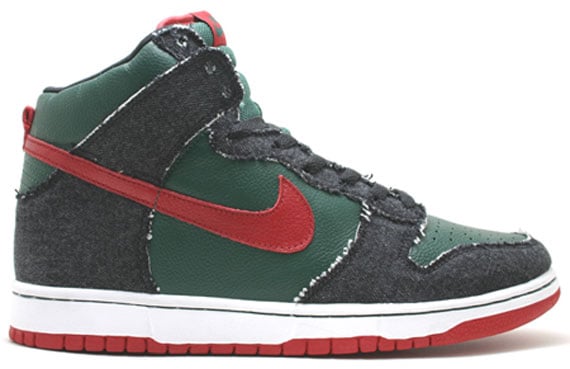 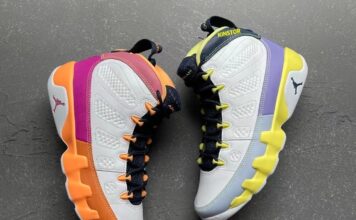