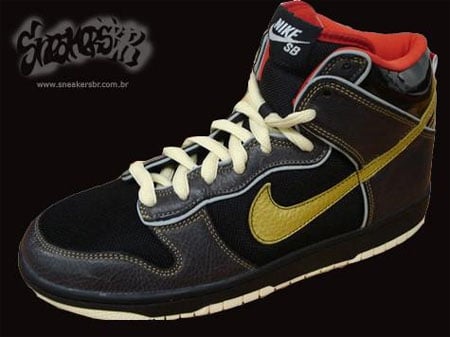 Being released as apart of Nike SB’s music pack this and many other pairs of Nike SB’s have be designed after musical musical instruments and other things that are involved with music. A few months back pictures of the Strummer Guitar Dunk Low and shortly after that the Gibson Guitar Case Dunk Low.

Now, pictures of the Marshall Amp Dunk High’s are being reported. These use colors that are seen on the amp, Black/Red/Gold/White. These have been reported to be releasing early in 2008. Via SneakersBR. 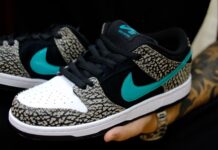 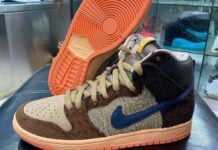 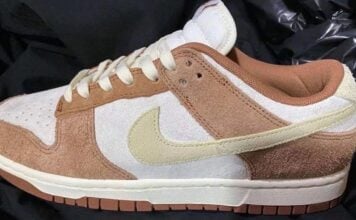