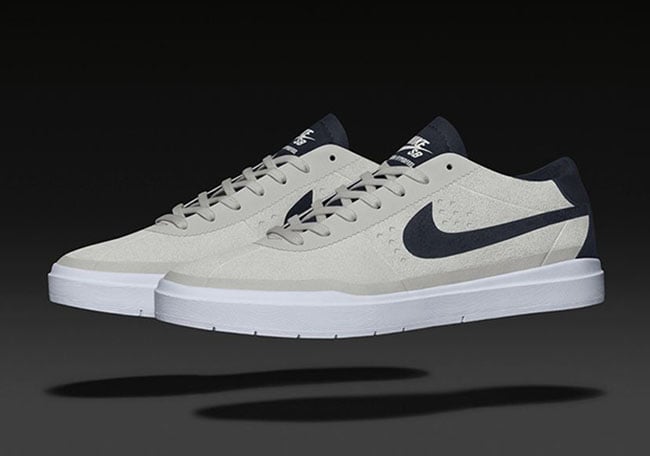 The all-new Nike SB Bruin Hyperfeel is another example in the long line of re-appropriated skate shoes brought into our culture from places far beyond the typical confines of an ordinary session. In this case, the Bruin originally debuted in 1972 to the delight of basketball fans around the world. Coming clean with a simple silhouette and functional herringbone outsole, skaters quickly took notice and made it their own as the Bruin’s classic construction became a beloved staple in skateboarding footwear in the decades that followed.

The Bruin Hyperfeel represents a bold new progression of the franchise for 2016 by combining cutting-edge footwear science with an already timeless style. Hyperfeel technology continues to change the game with enhanced boardfeel and top-of-the-line impact protection, making strong advances in our ongoing battle against pesky heel bruises. Simply put, a solid design evolved one step further to incorporate the needs of today’s modern skateboarder. The Nike SB Bruin Hyperfeel is ready for whatever you throw at it. Any spot, any style. Let’s do this.

The Nike SB Bruin Hyperfeel will release on April 1st, 2016 which is this coming Friday. Retail price will be $100. 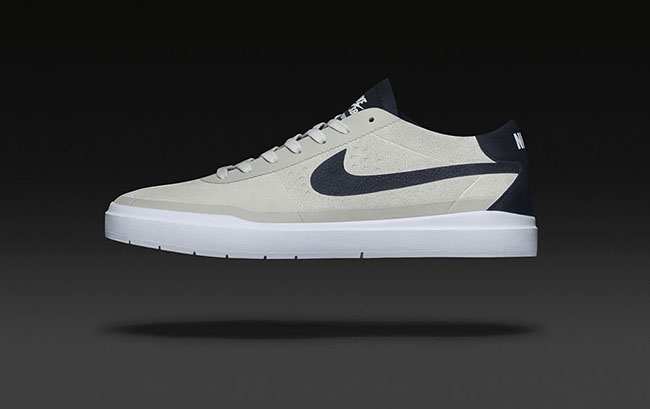 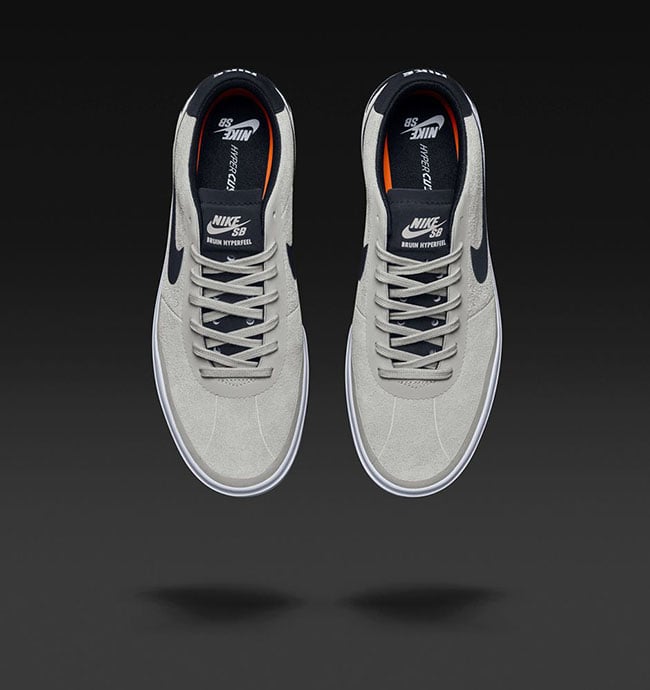 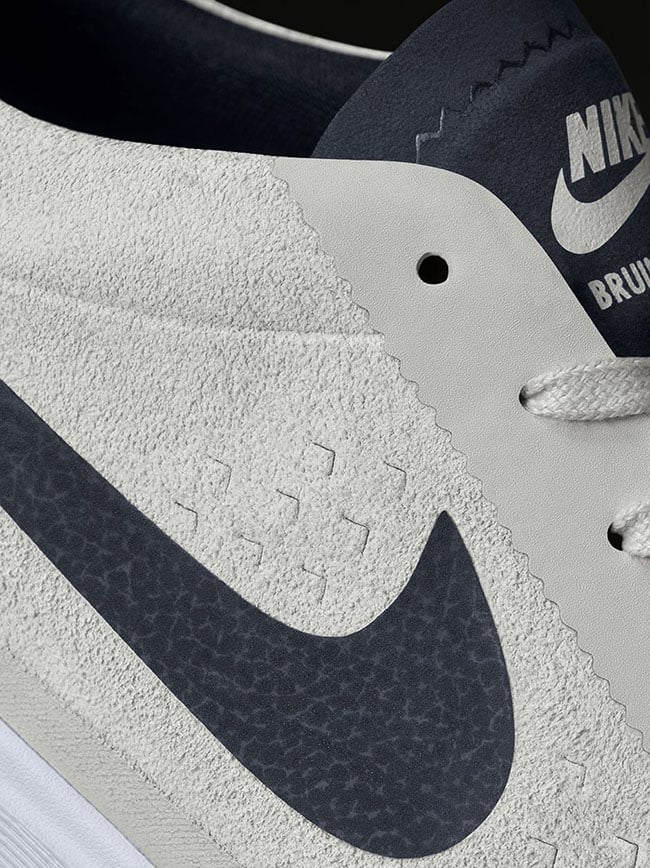 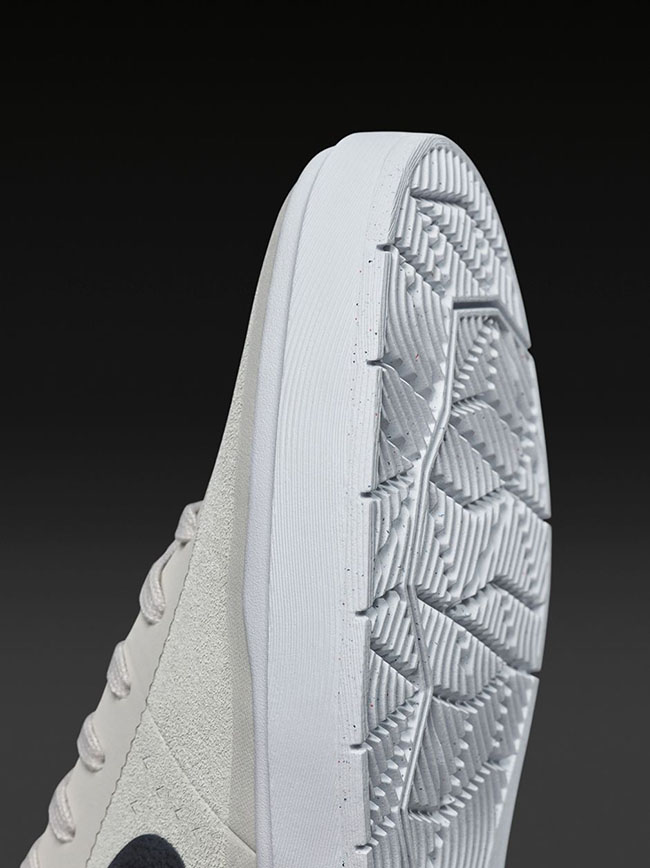 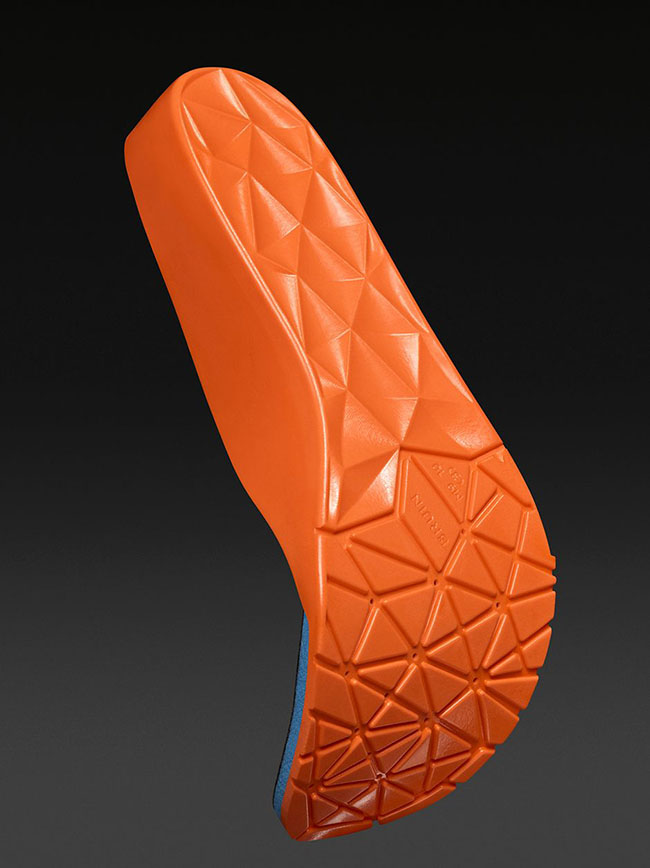