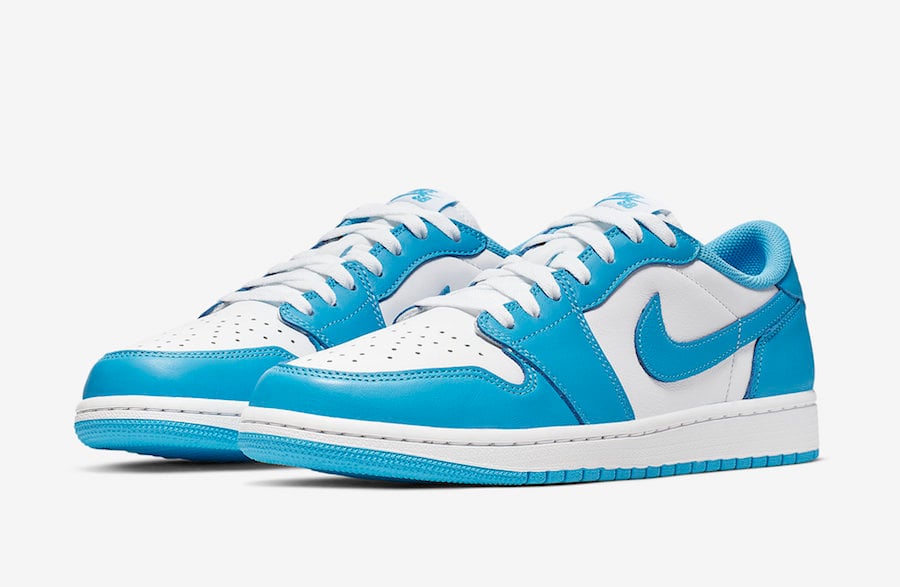 Back in June we saw Jordan Brand release the ‘Midnight Navy’ Nike SB x Air Jordan 1 Low and it appears that we will see a ‘UNC’ colorway release soon.

You can expect the Nike SB x Air Jordan 1 Low ‘UNC’ to release at select skate shops on August 10th and online at Nike.com on August 12th. Retail price is set at $110. Once additional images are available we will make sure to update.

This release is inspired by the shoes that Koston’s mom use to buy him on sale for $24.00. You will also see the price tag on the inside of the tongue. 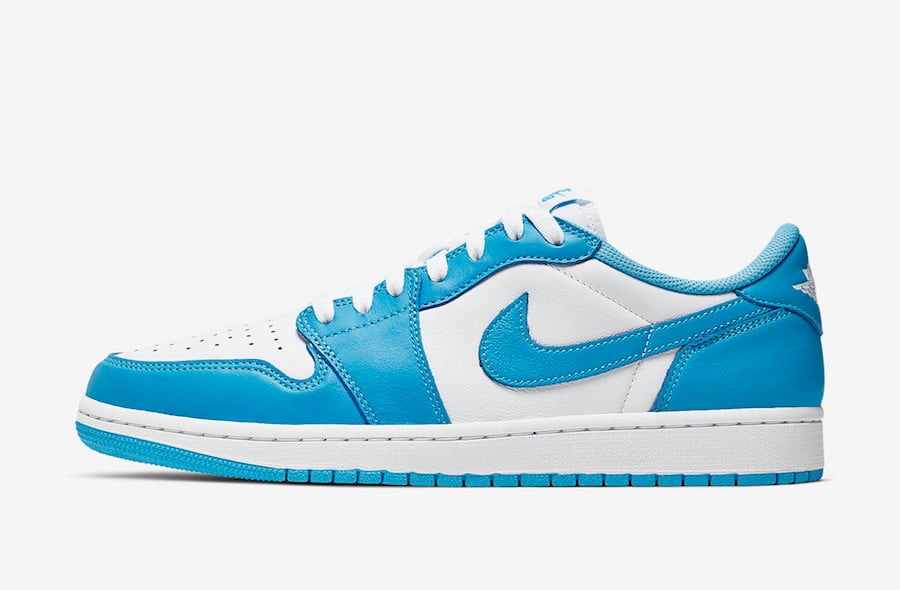 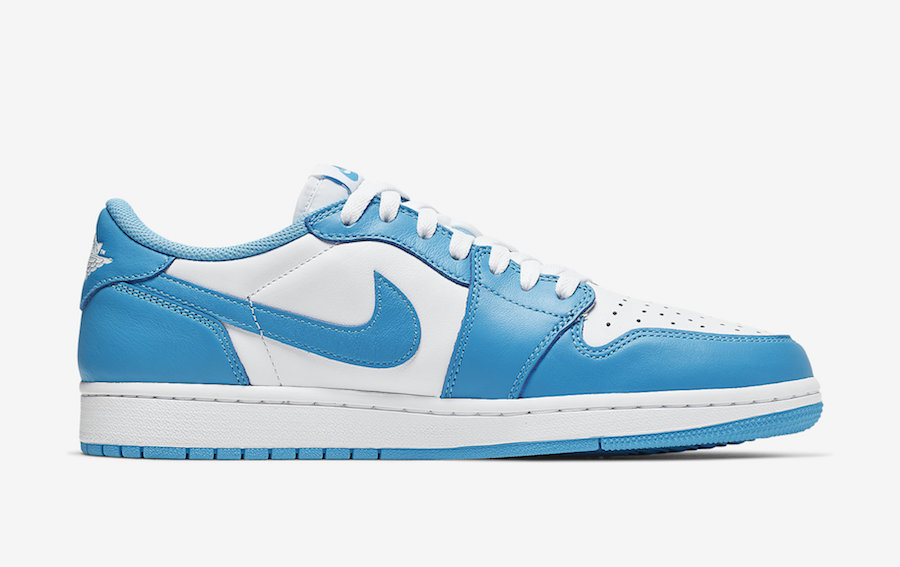 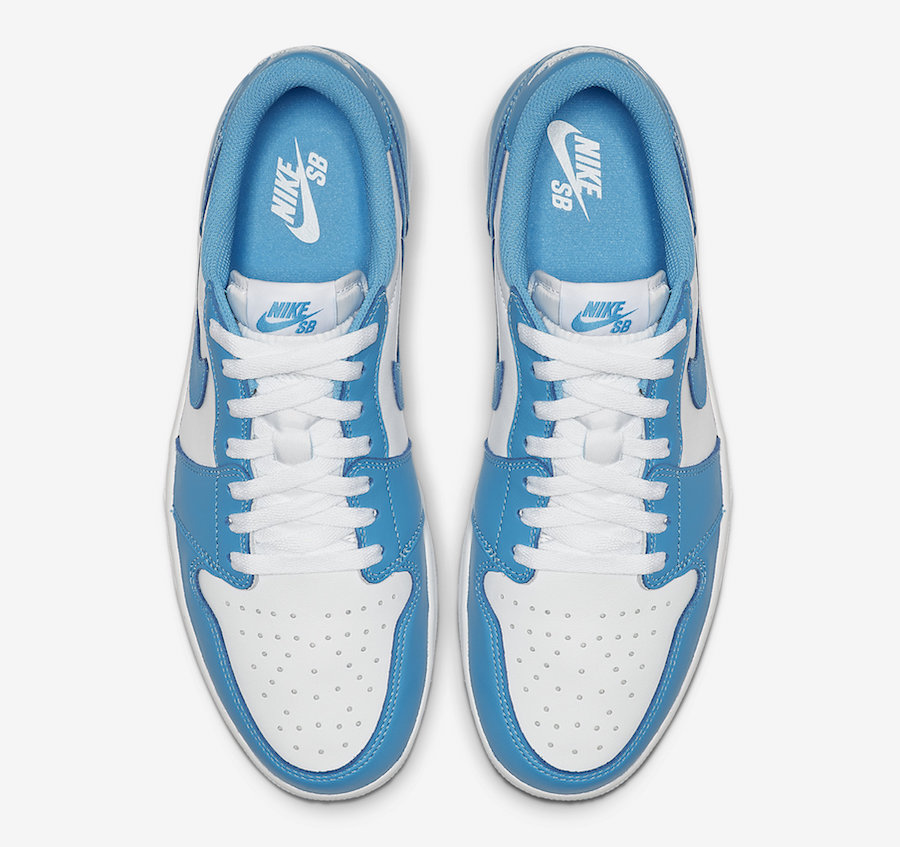 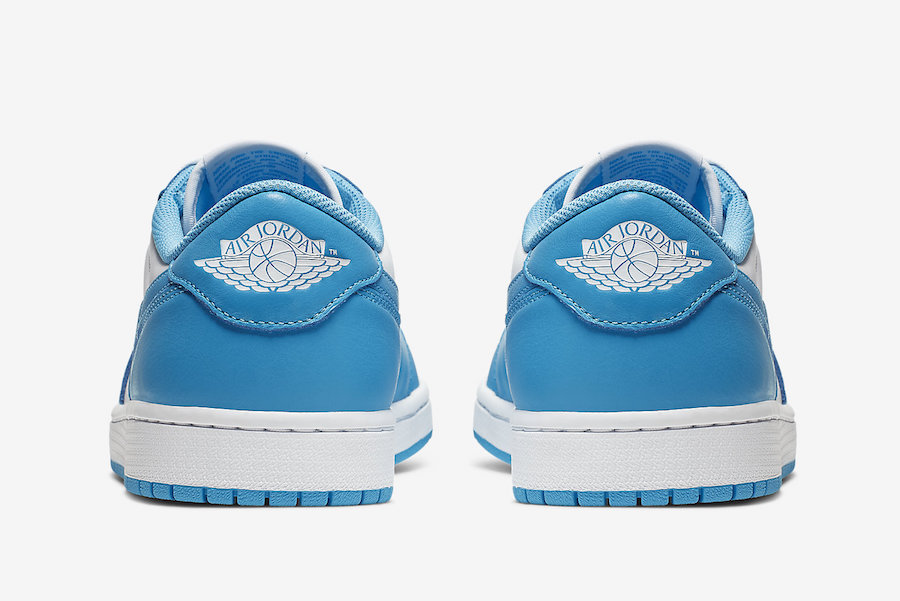 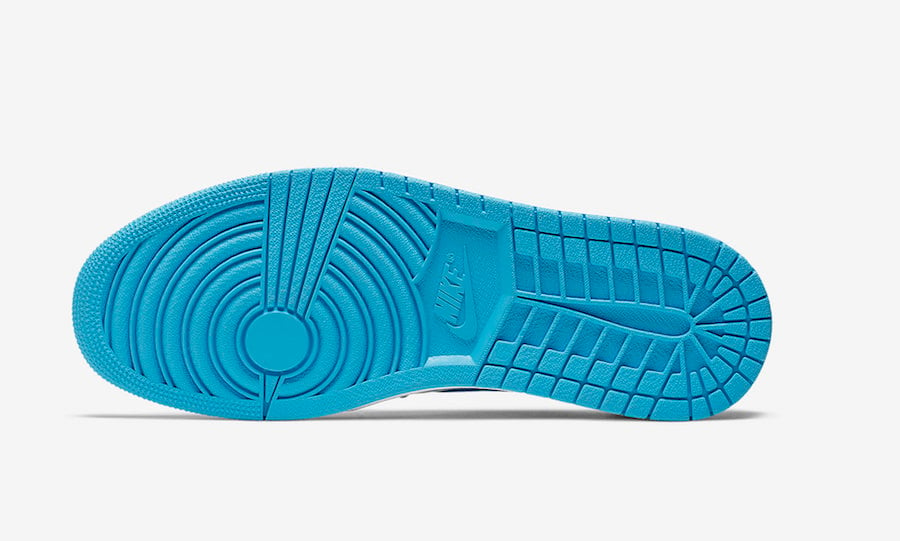