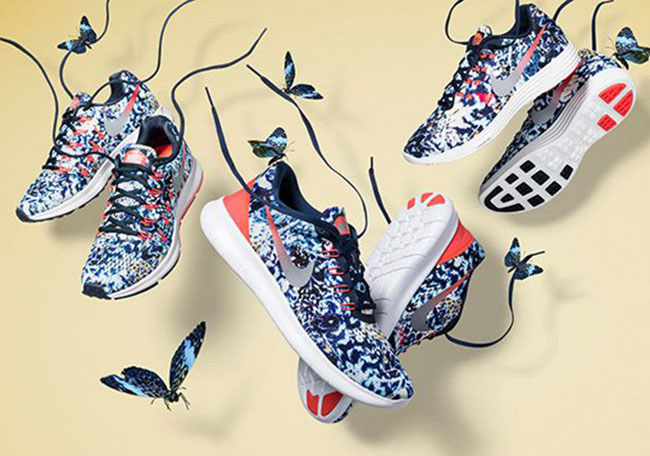 Nike Sportswear has a new Pack on the verge of releasing which will bring out your animal instinct while running. Introducing the Nike Running ‘Jungle’ Pack which will feature three different running shoes.

Included in the Jungle Pack is the Nike Air Zoom Pegasus 33, the Nike LunarTempo 2 and the Nike Free RN. Each model is of course inspired by the Jungle which has various tropical prints and graphics along with bright and bold colors which pair up nicely. Adding some contrast is the use of White midsoles while Silver to Red gradient lands on the Nike Swoosh.

The Nike Running Jungle Pack will release on June 9th, 2016 at select Nike Sportswear retailers including online at NikeStore.com. Included with the footwear, you can also buy matching apparel which will be available for both Men and Women. Keep scrolling below to get a closer look at what’s to come and make sure to check back with us for future updates. 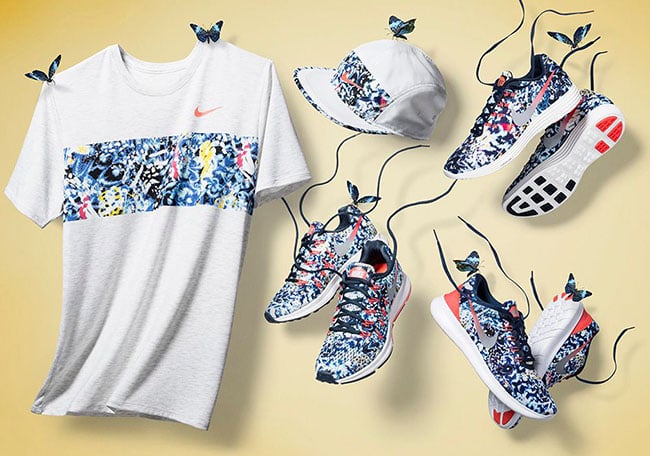 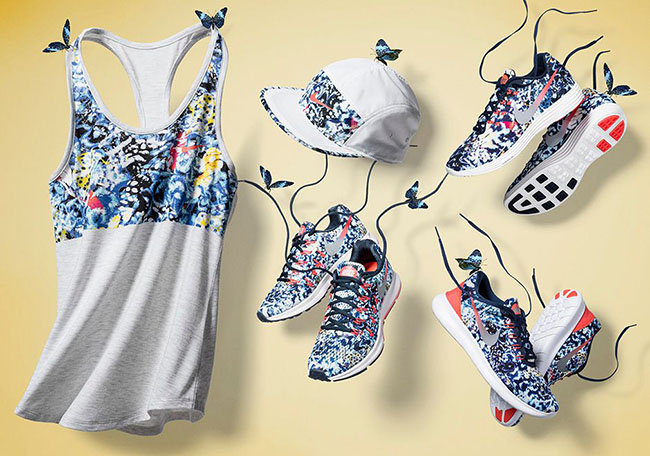