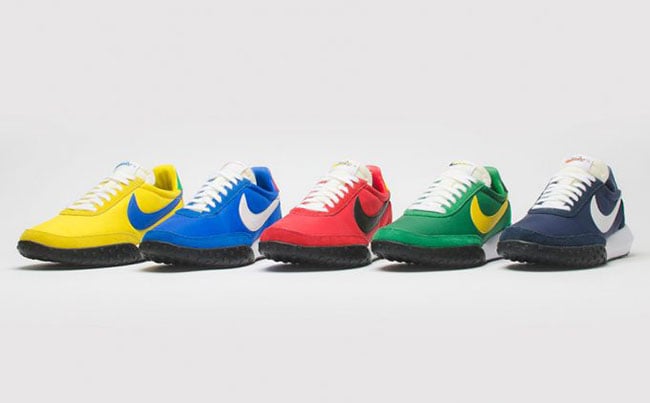 As you can tell, Nike Sportswear is getting ready for the 2016 Olympic games which is taking place in Rio. Each pair of the Nike Roshe Waffle Racer NM represents five different national teams. Included is France, Brazil, Jamaica and Germany while the last pair comes in a Obsidian and White theme that could be for USA. Each will use a Natural Motion White midsole and Waffle outsole while the uppers use a mixture of nylon, suede and leather.

The Nike Roshe Waffle Racer NM Olympic Pack is set to release at Nike Sportswear retailers in August. The Obsidian and White pair will debut in late July. See more photos of the pack below and make sure to check back with us for updates. 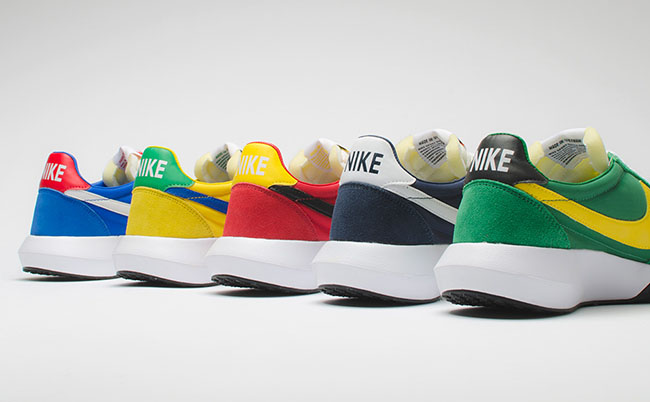 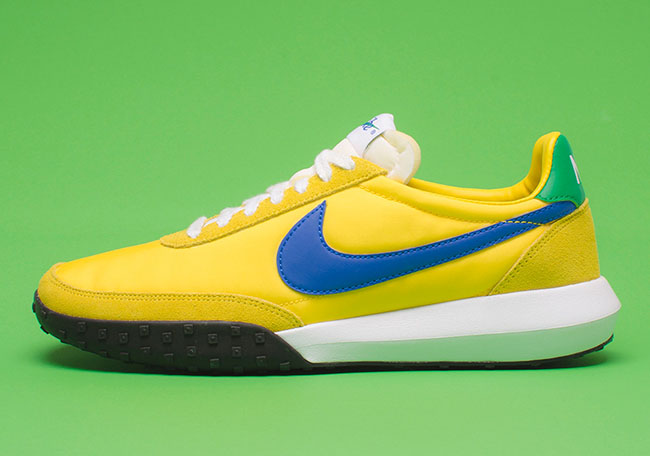 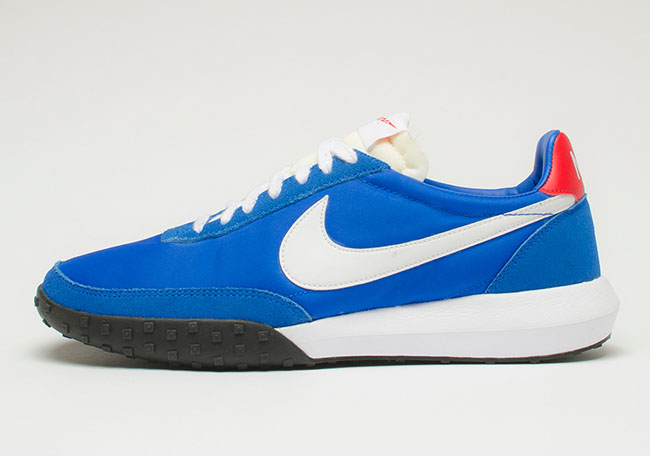 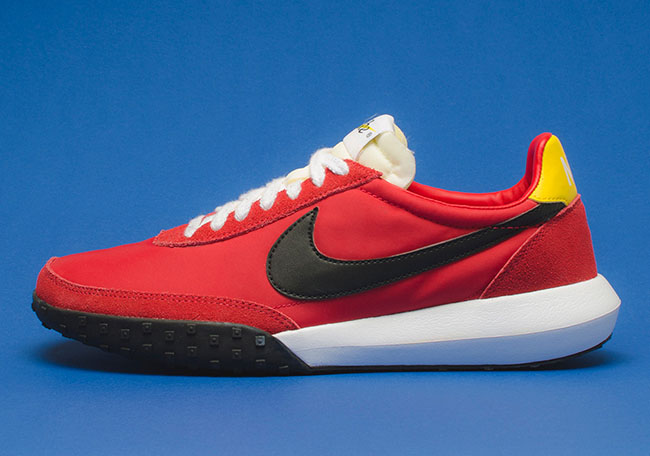 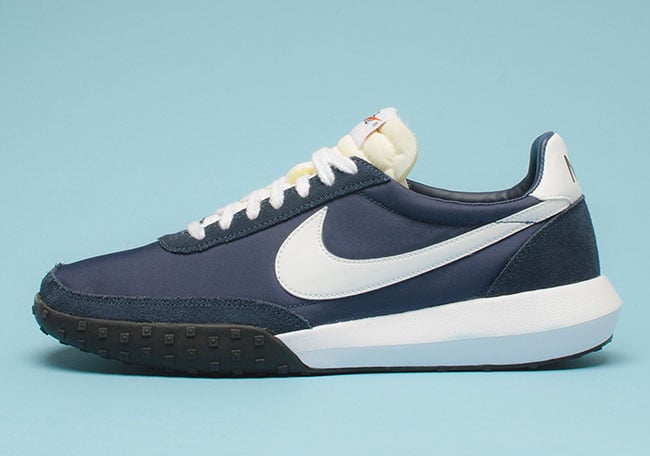 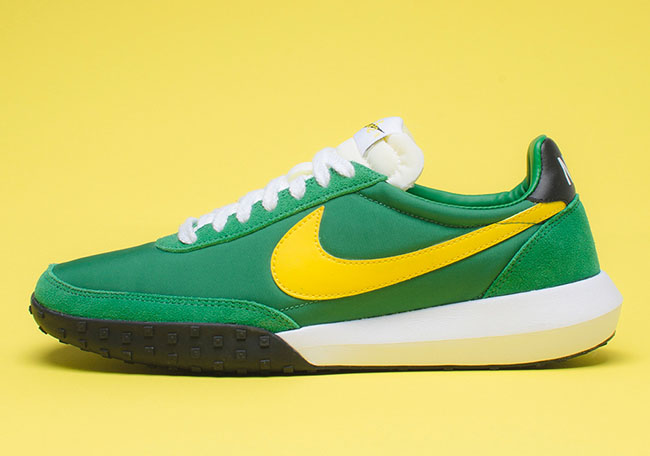