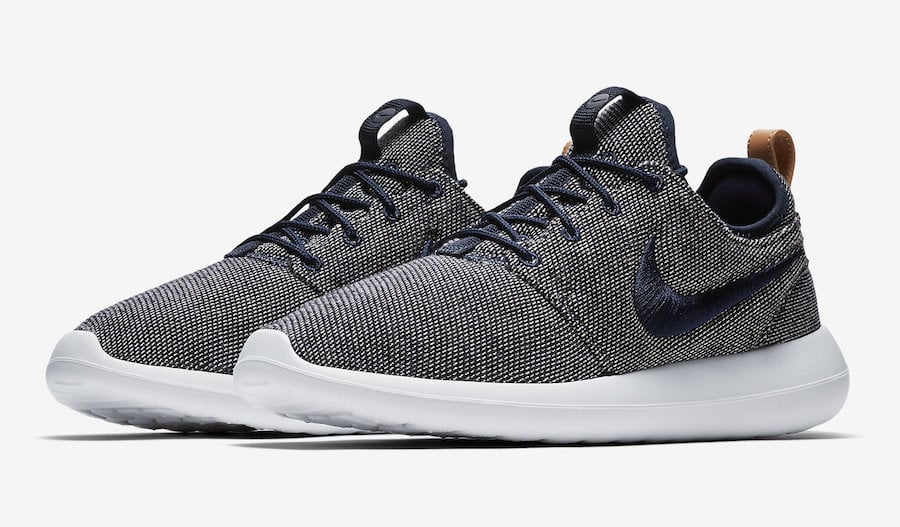 After another successful partnership it looks like the Nike x Loopwheeler collection will expand. First releasing the Nike Sock Dart and Air Force 1 UltraForce, the brand will debut two more models. Those include the Nike Roshe Two and the Nike Aptare.

Both models by Loopwheeler will be just like the original release by using a indigo-dyed upper. Following we have the Loopwheeler branding debossed on the back pull tabs. Both the Nike Roshe Two and Nike Aptare will come with cotton drawstring bag with Loopwheeler and Nike logos printed on.

The Loopwheeler x Nike Roshe Two and Aptare will release on September 1st at select Nike Sportswear retailers like Nike Harajuku, NikeLab MA5 in Tokyo, the Loopwheeler stores in Tokyo, Osaka and Fukuoka and Nike.com. For now you can continue to scroll below to check out more images which will give you a closer look. 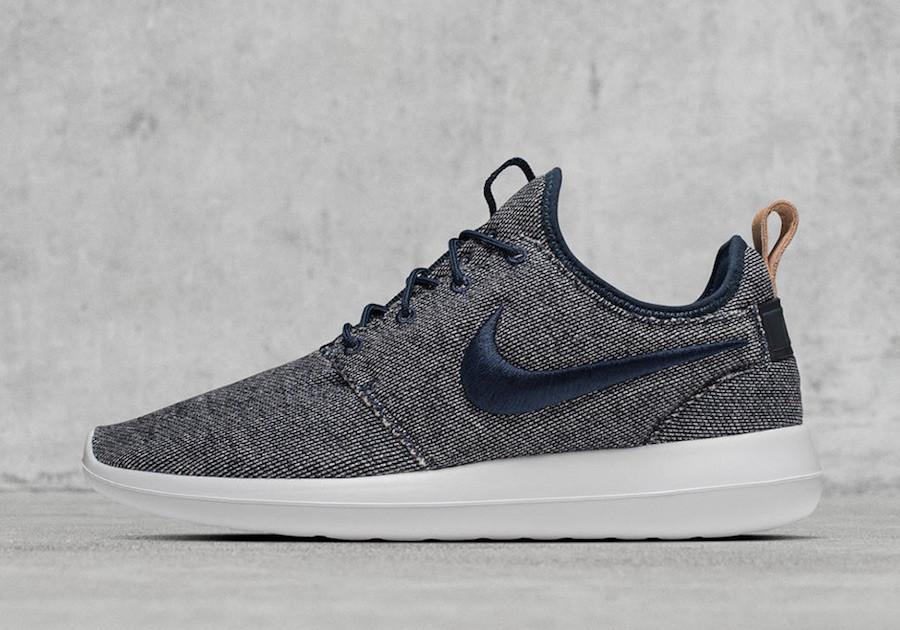 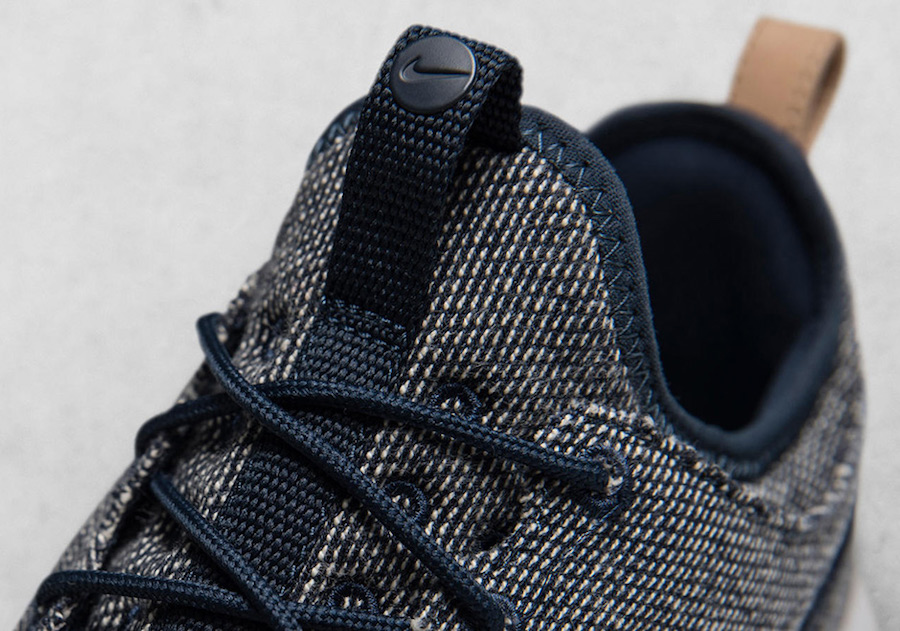 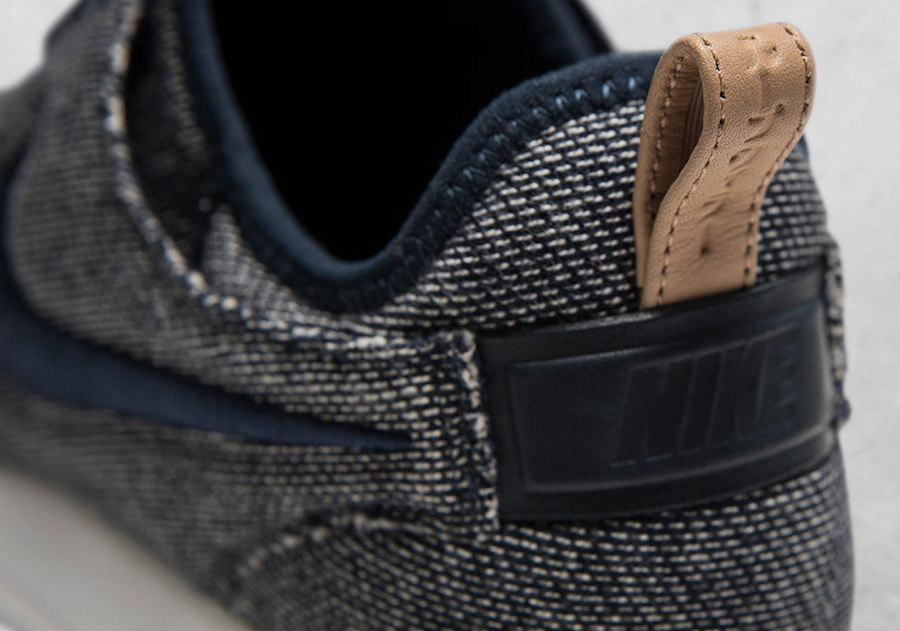 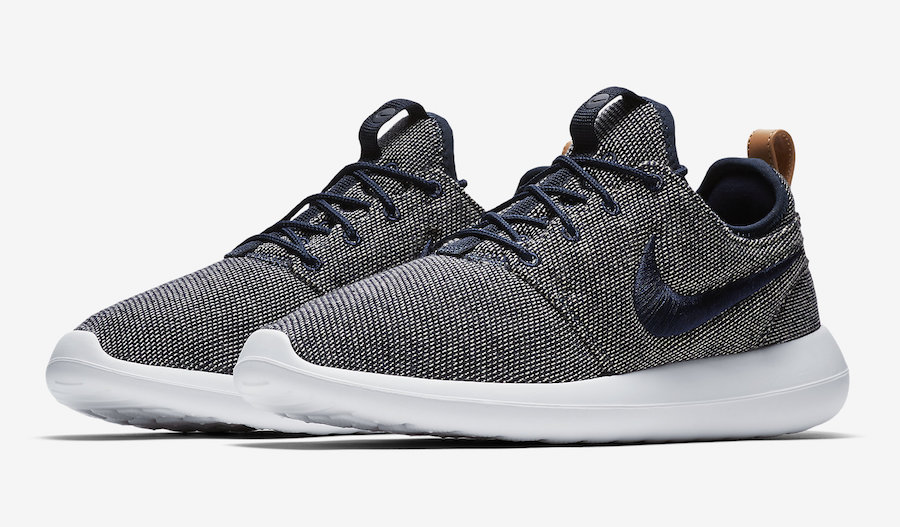 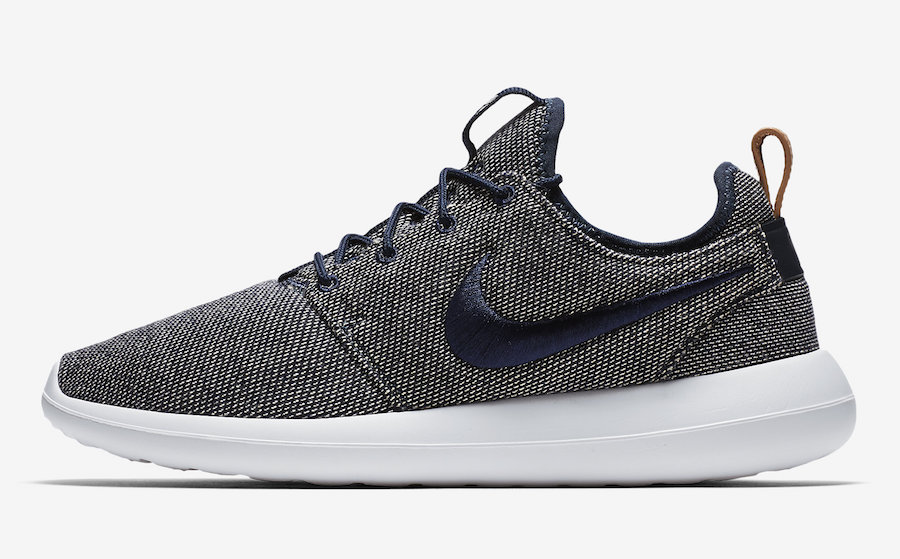 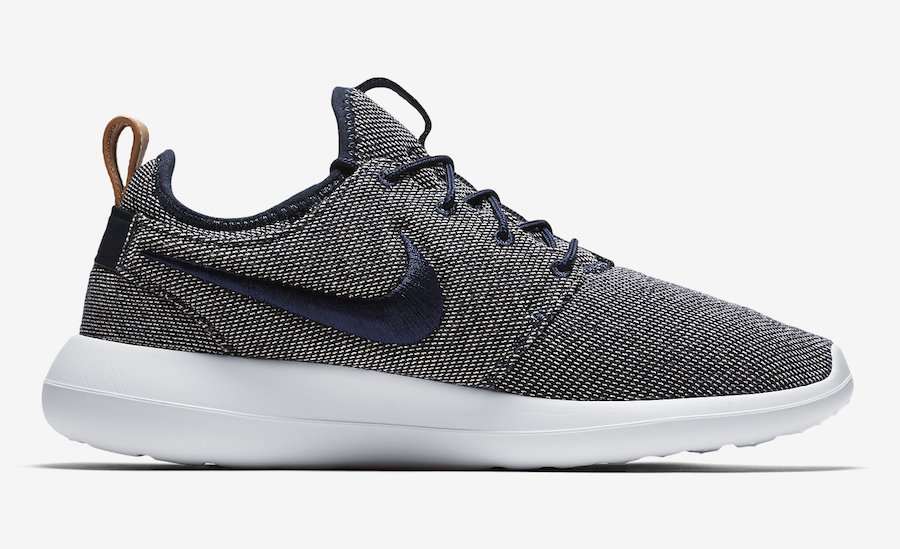 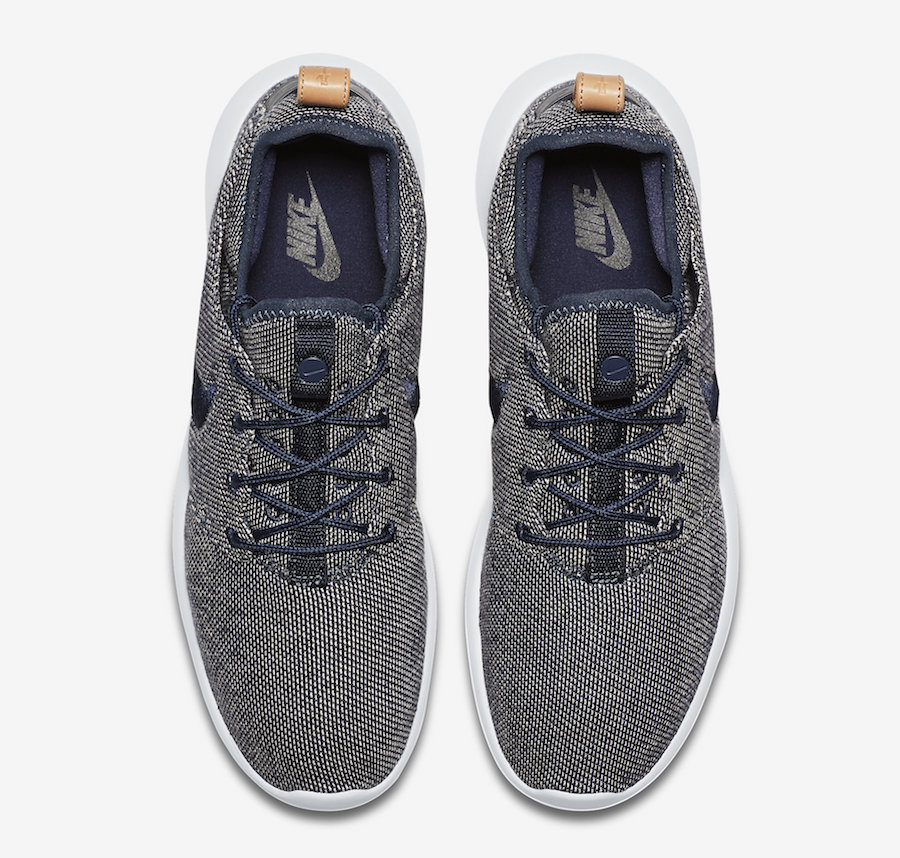 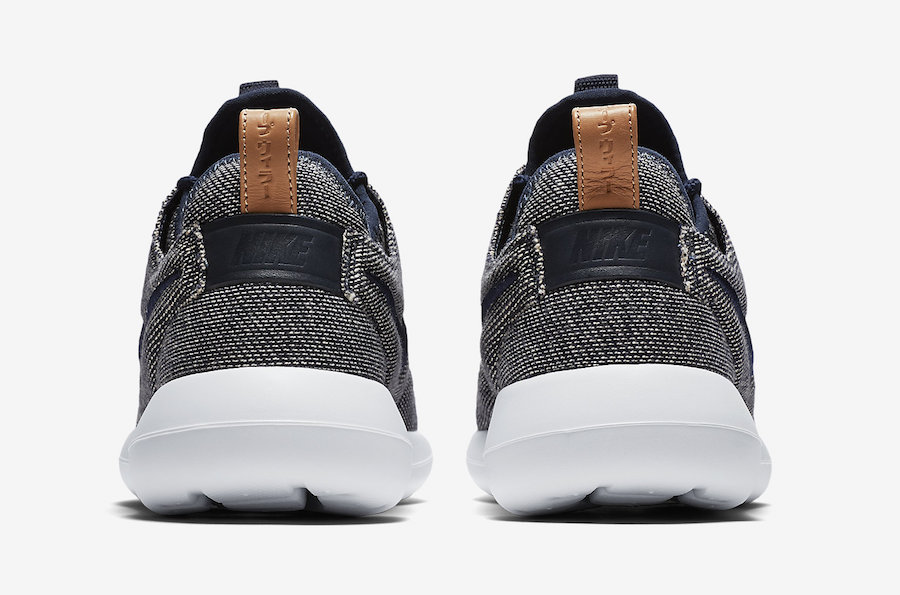 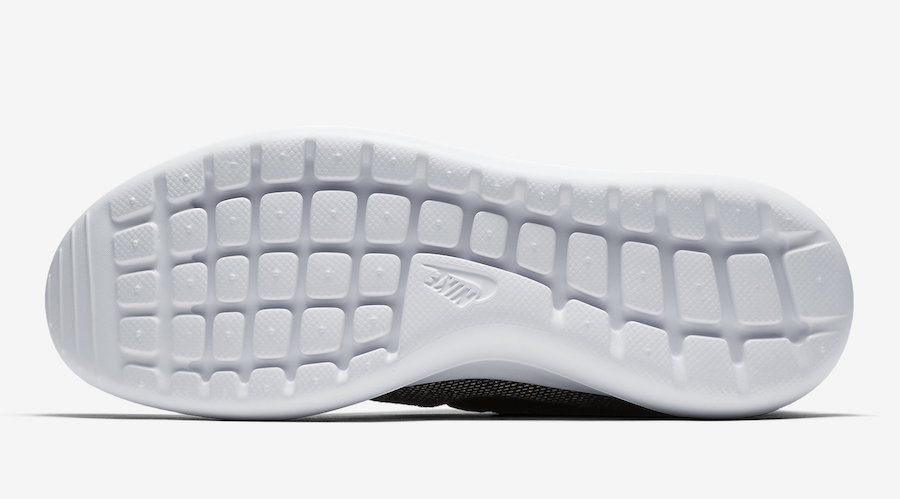 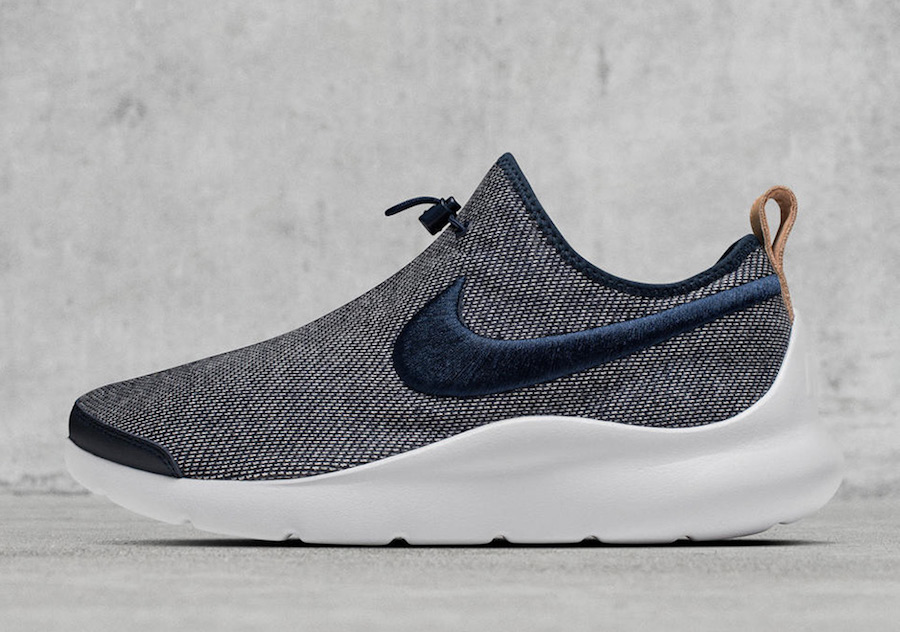 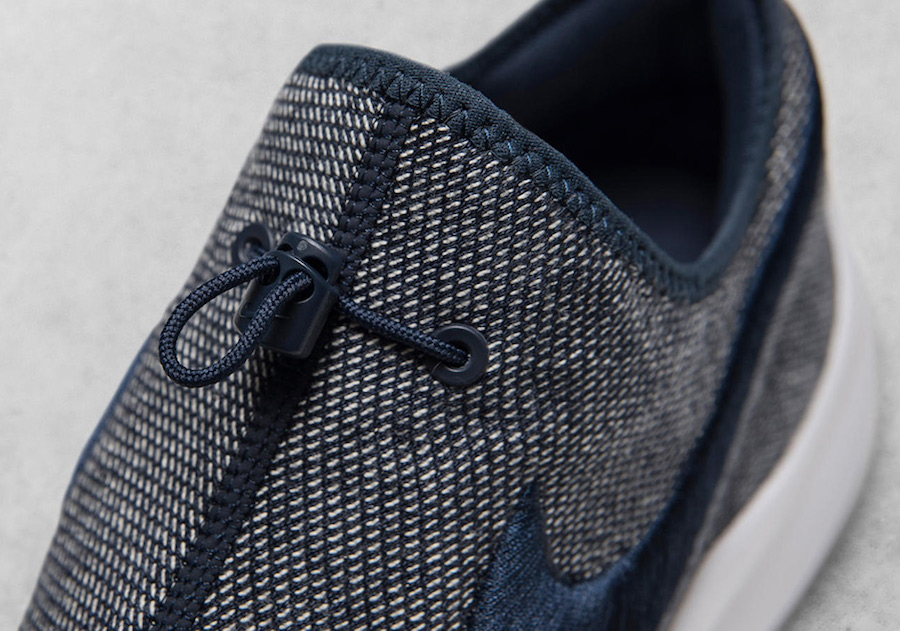 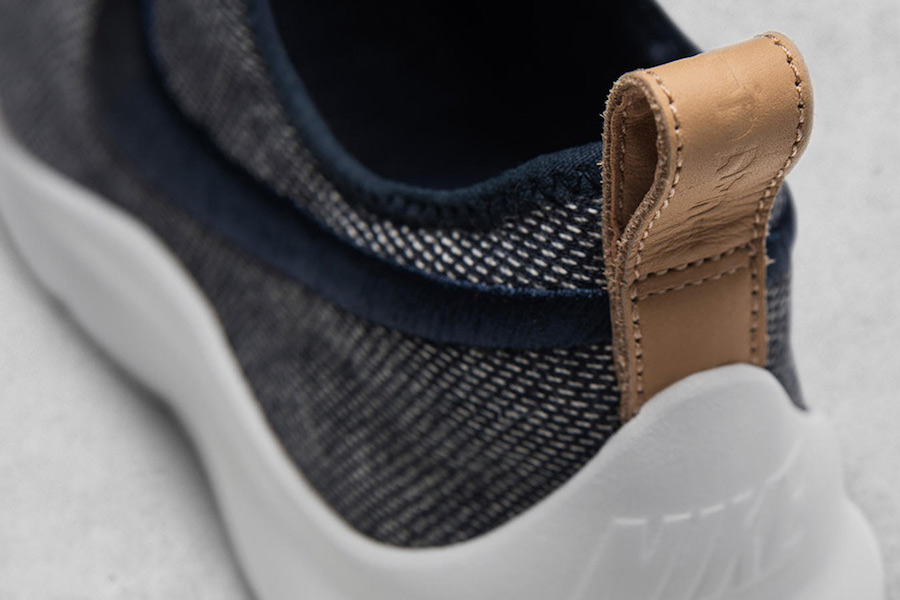 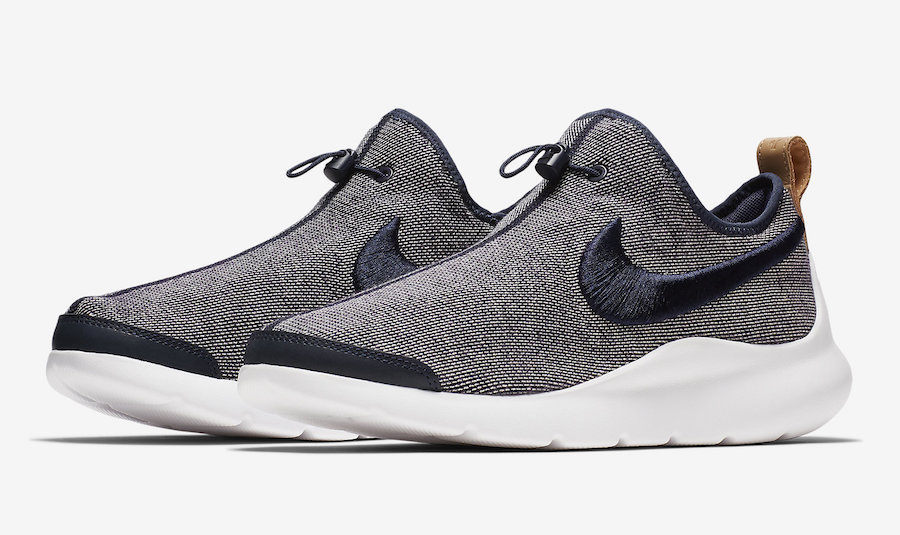 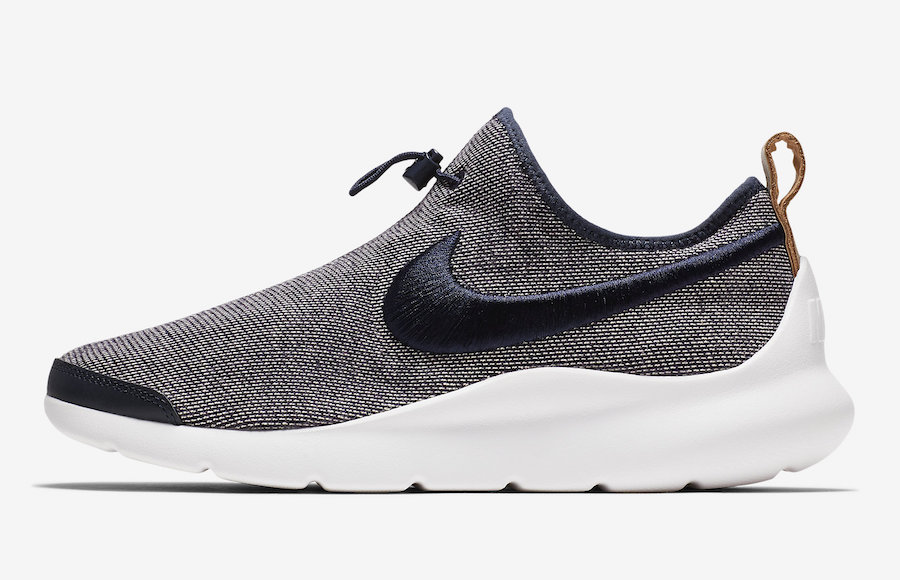 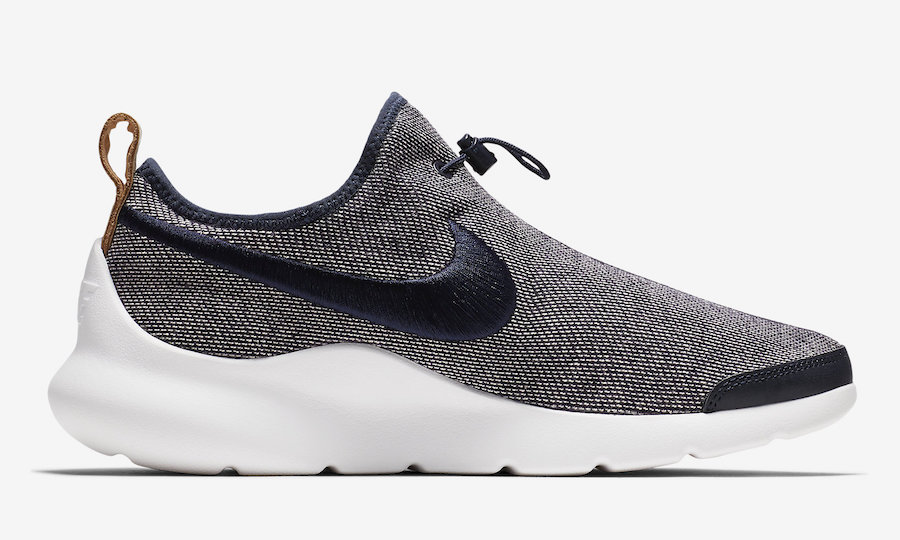 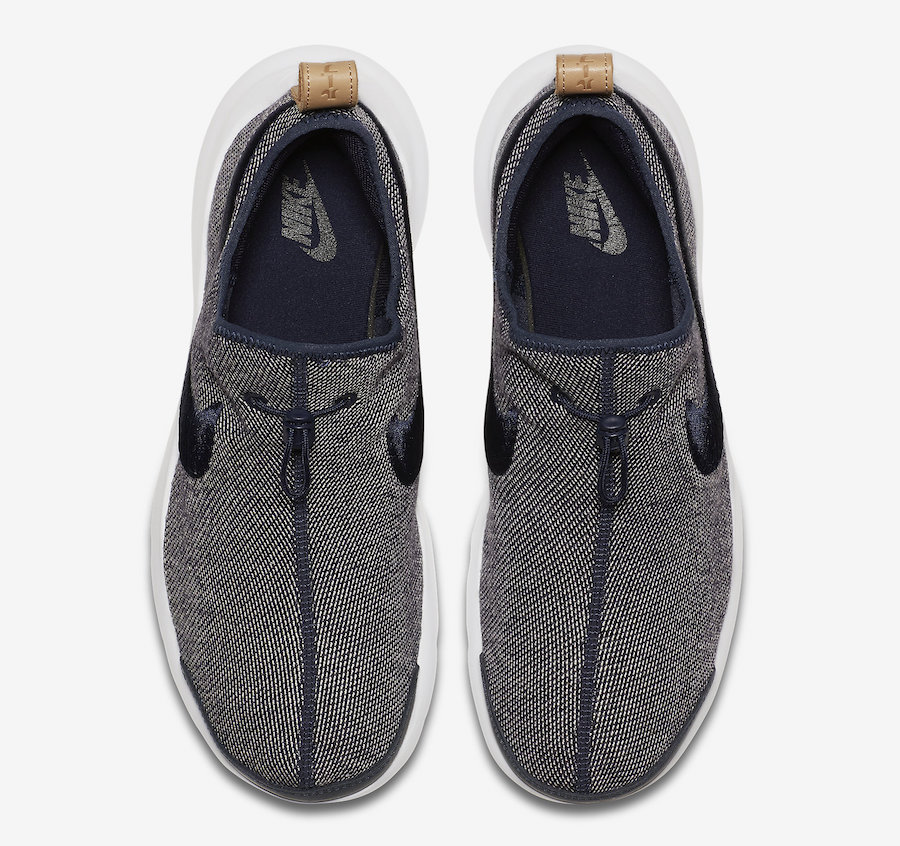 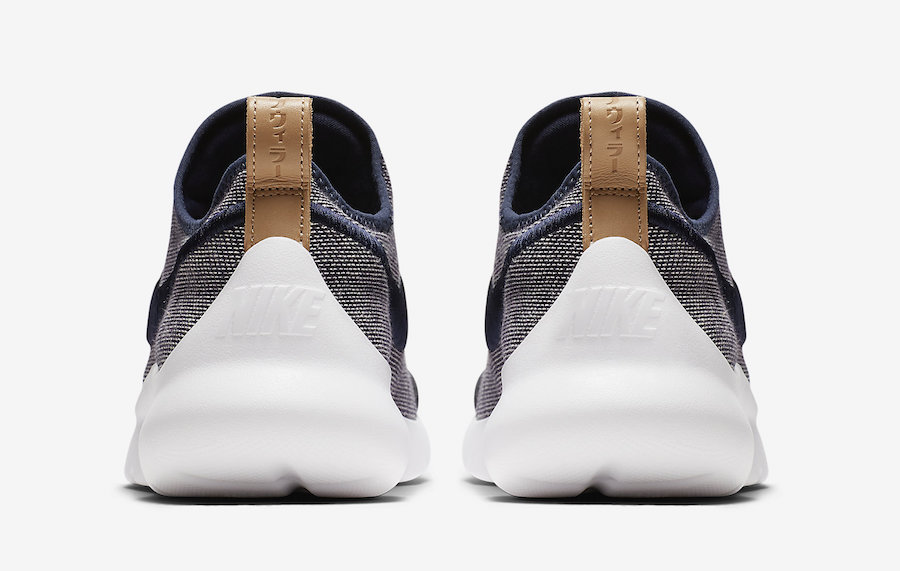 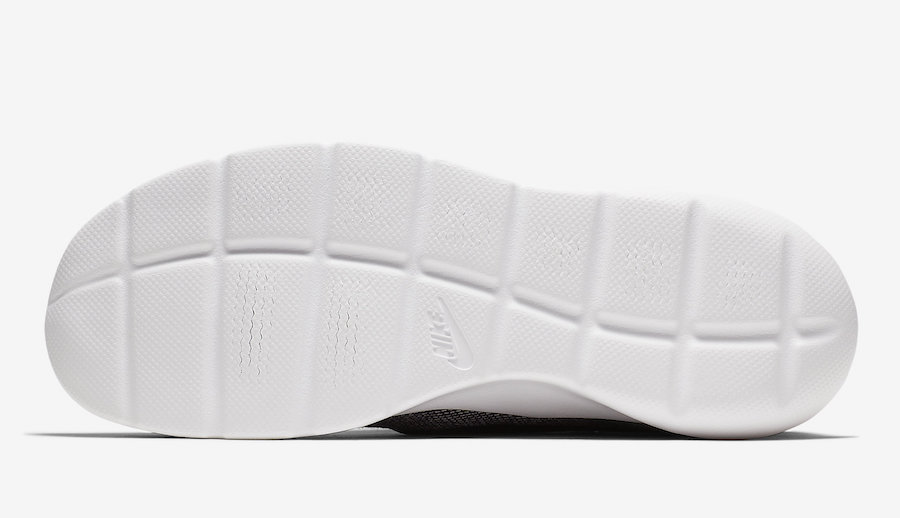 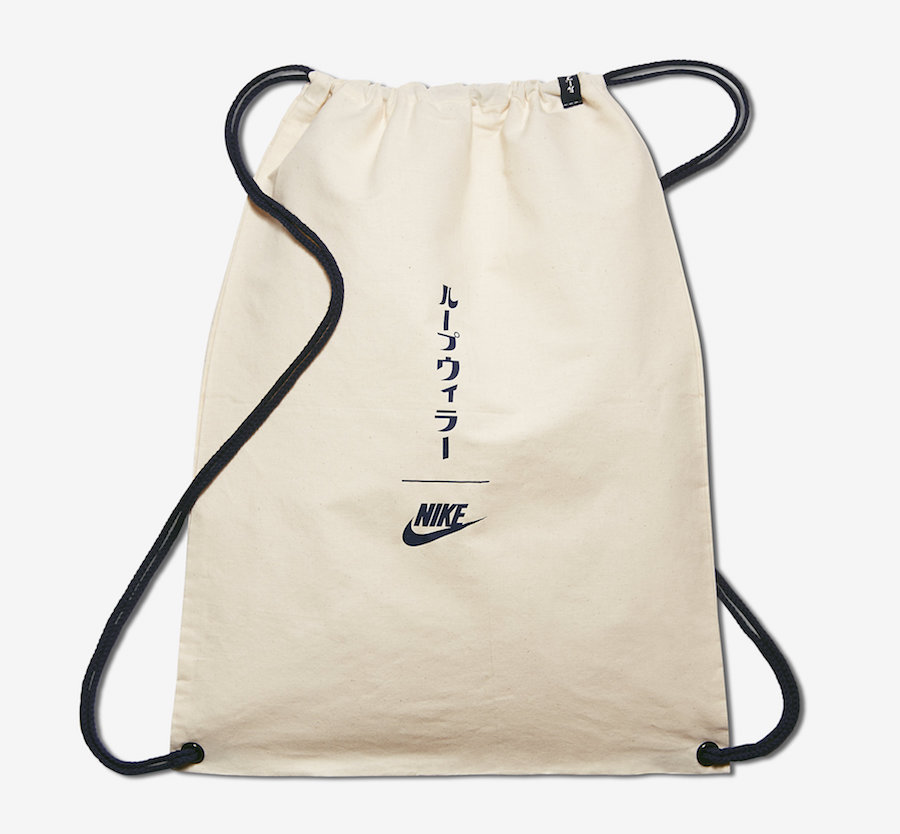