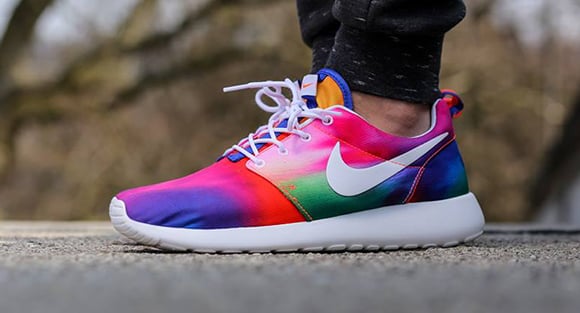 If you thought the Roshe Run couldn’t get any more crazy, think again. Inspired by what a lot of people wore in the 90s, tie dye will cover the uppers.

The funny apart about everything is a Tie Dye Nike Roshe Run has already released back in 2013, but they have a few minor changes. When we say minor, we mean it. While we assume each pair will be somewhat unique as no tie dye print is exactly the same, the colors used seem a few shades off. Either way, something this bright will be popular as the original release sold out pretty fast.

As of now, the Nike Roshe Run Tie Dye is now available at Titolo. 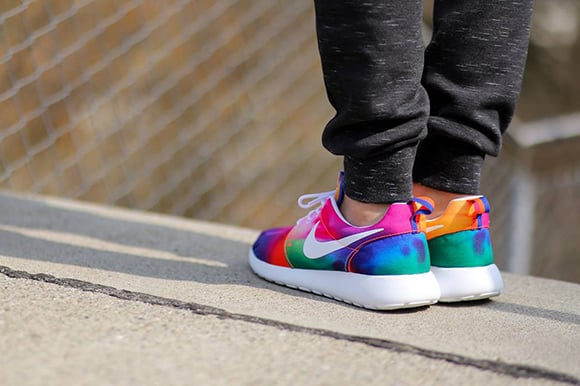 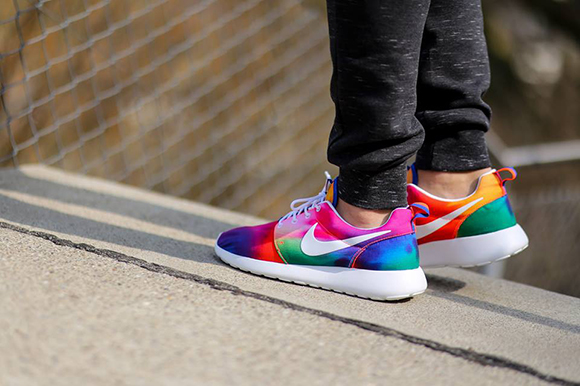 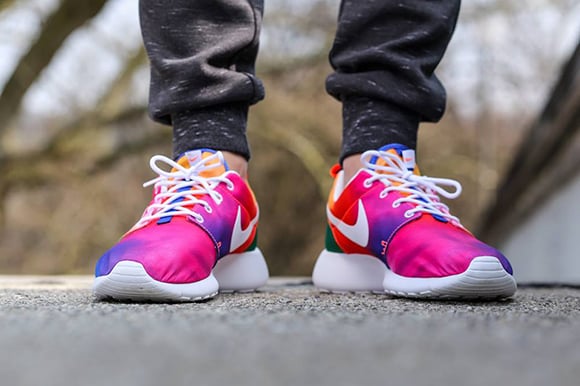