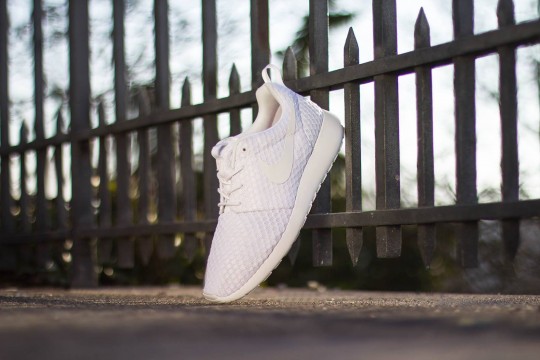 Several years in, the Nike Roshe Run is still one of the hottest sneakers around!

Making its way to Nike Sportswear retailers soon, this popular casual style will debut in a new white and pure platinum colorway. Adorned by a tonal motif, these kicks feature a honeycomb-inspired mesh design in addition to its cushioned Phylon midsoles and bold signature branding.

A clean option for the Spring, the Nike Roshe Run “Pure Platinum” is set to hit shelves in April. As a head’s up, Titolo has them available for pre-order early. 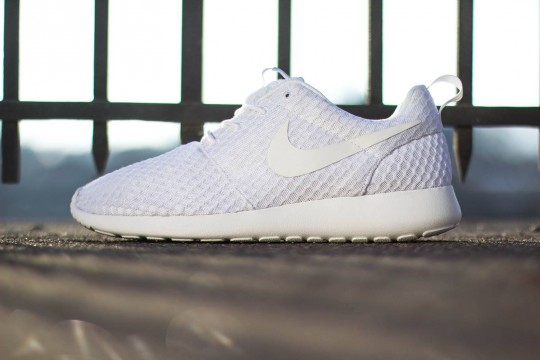 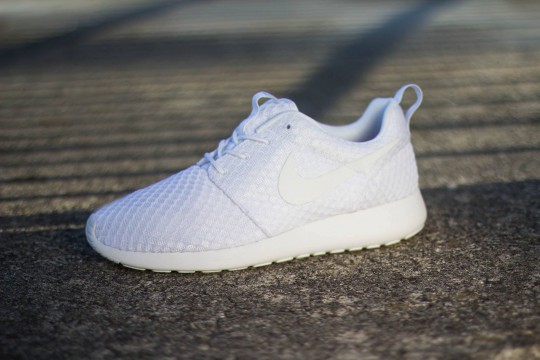 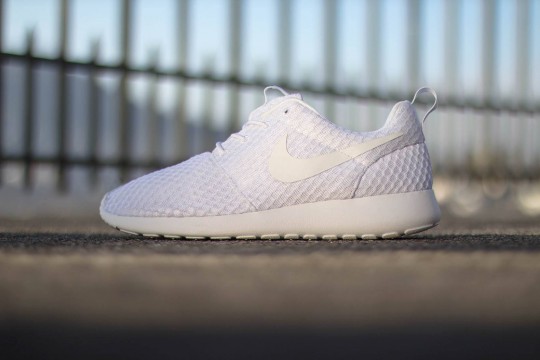