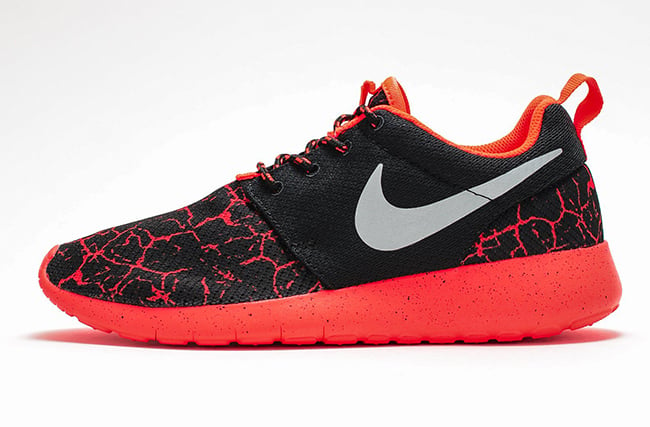 Kids have seen a handful of exclusive Roshe Run, now known as Roshe One releases. Some of those models we hoped would launch in adult sizes, but never happened. The latest kids-only launch from the brand is the Nike Roshe One GS ‘Lava’ which is now starting to hit retailers.

Sporting a black, metallic silver and total crimson color theme, the uppers receives a mesh treatment all in black. The unique pattern design done in crimson which is seen on the to box and heel mimics that of hot lava. Other details include a 3M reflective swoosh and an all red midsole.

The ‘Lava’ Nike Roshe One for kids is now available at all Nike Sportswear retailers, however this model has shown up at one overseas retailer, Sivasdescalzo. If you want to wait till they land at your local boutique, accounts should have them in the next few weeks. Below you can check out additional photos. 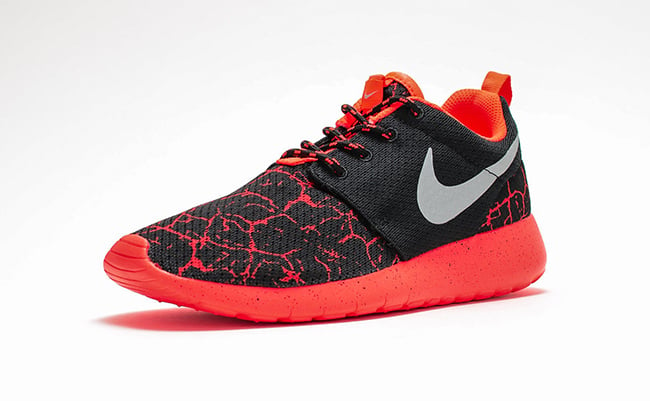 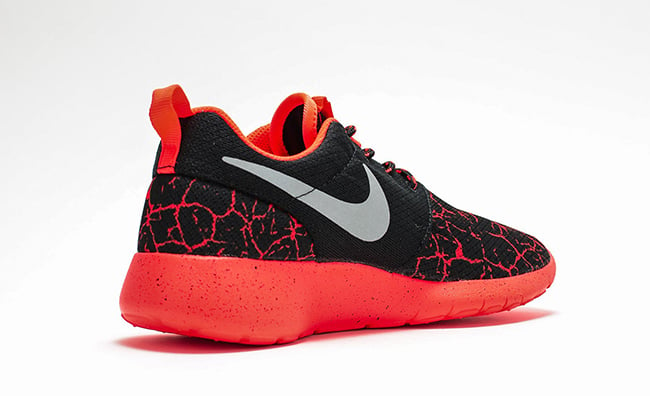 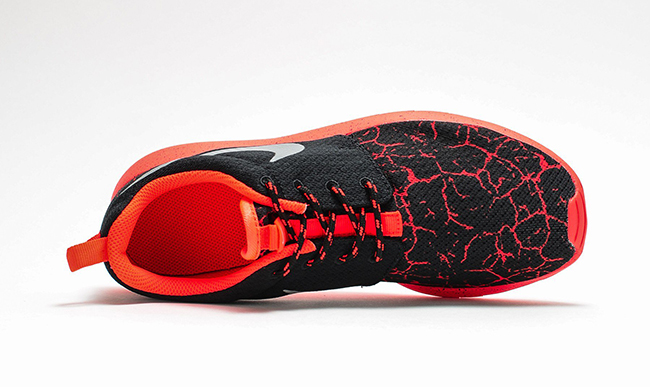 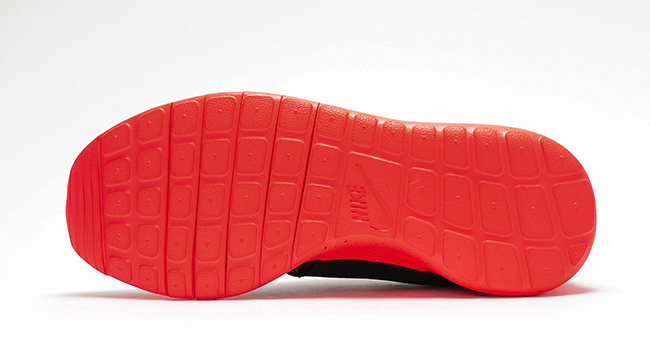