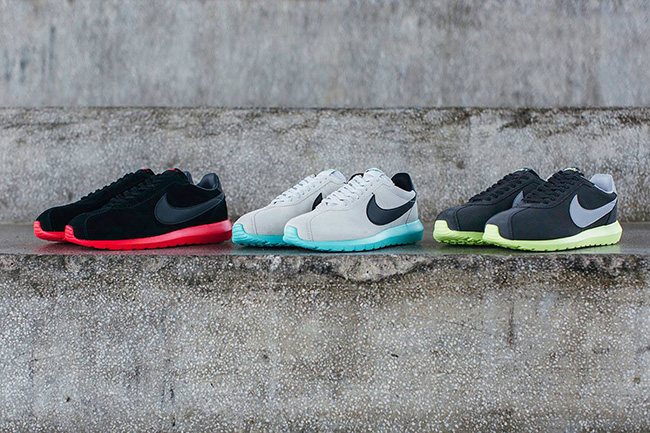 For Spring 2016, Nike will bring together a new pack using the Roshe LD-1000. Three pairs will form the Nike Roshe LD-1000 ‘Fluorescent’ Pack.

The nickname comes with from the bright accents that are placed through the midsole, sole and other small elements throughout. Dressed in either Red, Blue or Green in a fluorescent finish. The uppers will feature darker shades of Black, Dark Grey and a Lighter Grey which aids in the pop.

So far only one retailer has the ‘Fluorescent’ Nike Roshe LD 1000 Pack available which is overseas boutique Invincible. More Nike Sportswear retailers including stateside locations will have the Pack sometime during Spring 2016. We will make sure to let you know once they start arriving to retailers. For now you can get a closer look at the trio below. 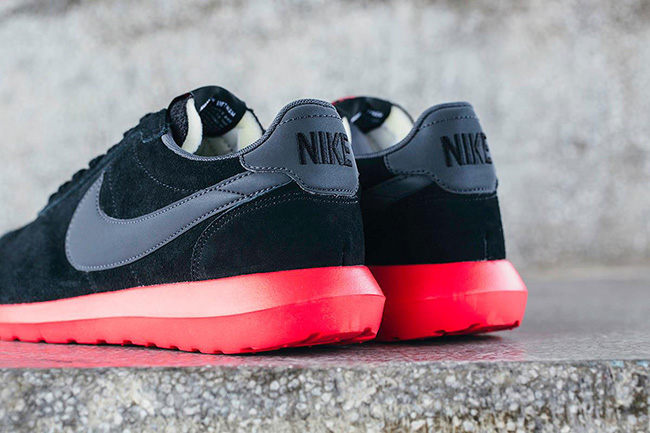 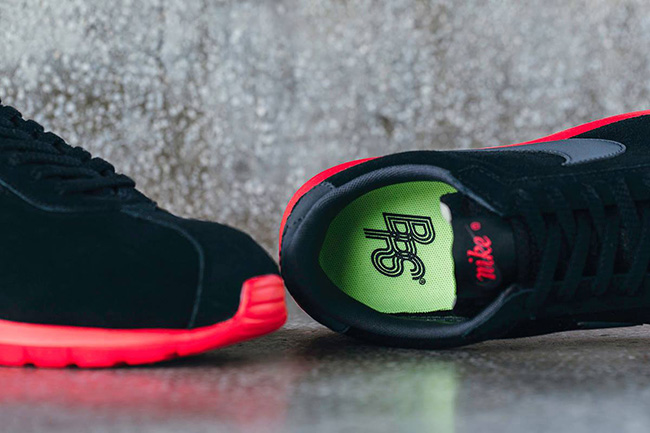 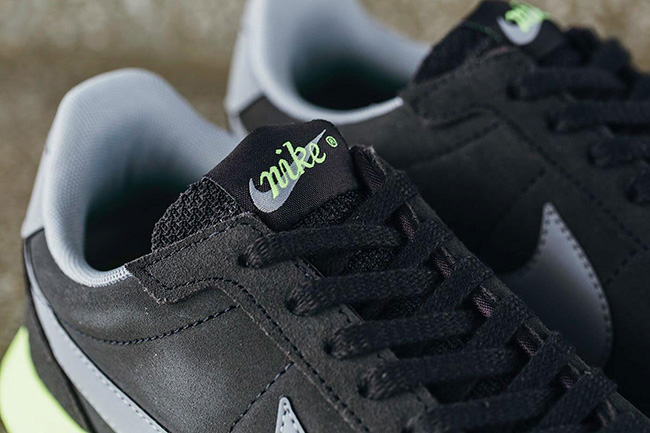 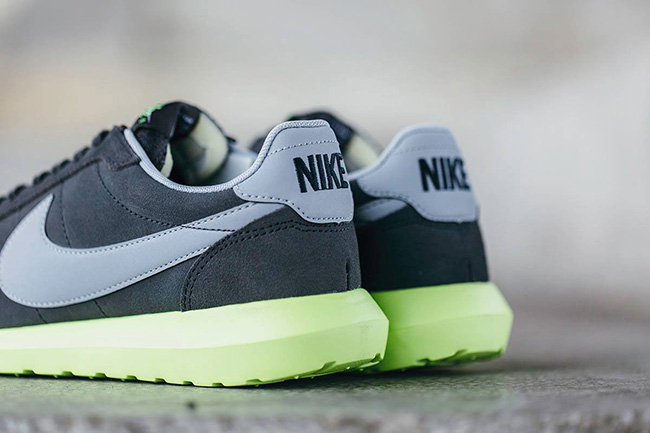 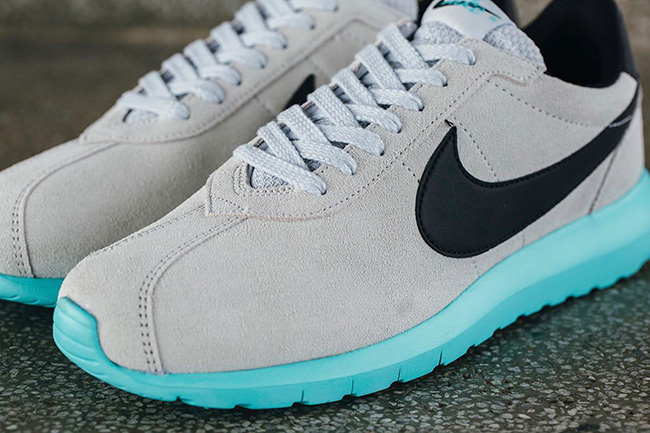 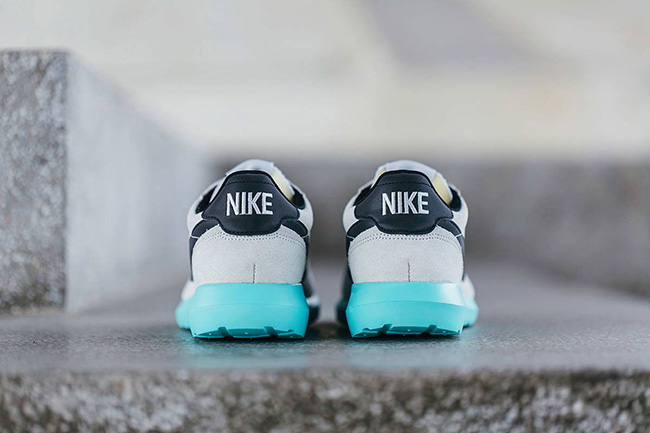