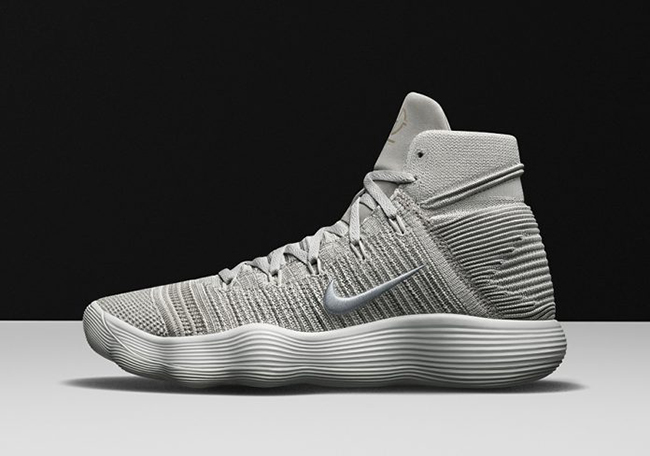 The Nike React Hyperdunk 2017 Flyknit was worn by Draymond Green during the 2017 NBA Finals. The latest installment from the Hyperdunk series delivers comfort, support and the responsive energy return of all-new proprietary Nike React cushioning platform. In addition, the model extends the legacy, advancing the proposition with a sleek, minimalistic aesthetic approach that result in a modern take on a classic look.

Starting from the bottom, the Nike React Hyperdunk 2017 Flyknit is rooted by an outsole with a data-informed traction pattern that synthesizes pressure maps from the Nike Sports Research Lab to ensure a supportive base, highlighted by circular pistons, tuned to offer traction exactly where needed. Encapsulated within, a Nike React core serves up an unprecedented trio of benefits: it’s lightweight, responsive and durable. A shank plate, situated between the Nike React cushioning and the shoes outsole, creates rigidity and manages torque.Translated to basketball, these collected benefits buttress quick cuts, smooth lift-off and sustained play.

The Flyknit upper, providing target stretch and breathability, follows a familiar ‘80s style topline with a contemporary material twist. Like the Nike React foam, which is both soft and springy, the Flyknit upper balances a best-of-both-worlds aesthetic that recalls icons of the past in stance while simultaneously casting a cutting-edge nod to the future. Of note is the subtly decoupled collar, which allows for natural mobility and customizable fit.

The Nike React Hyperdunk 2017 Flyknit will release at select Nike Basketball retailers and online at Nike.com on August 3rd, 2017. Retail price is set at $160. Below you can check out more images which will show you a closer look at two upcoming colorways. 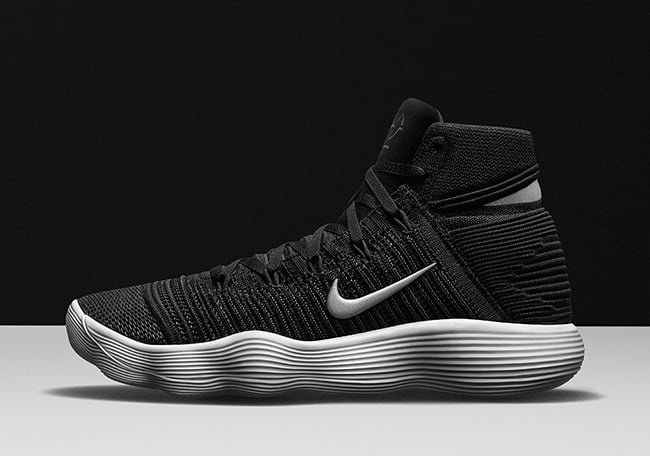 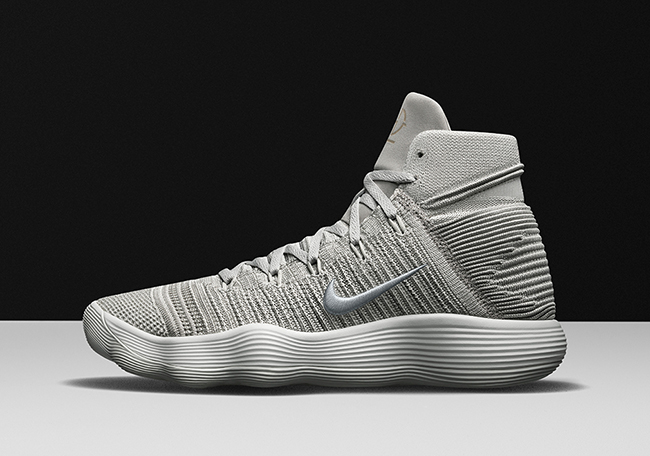 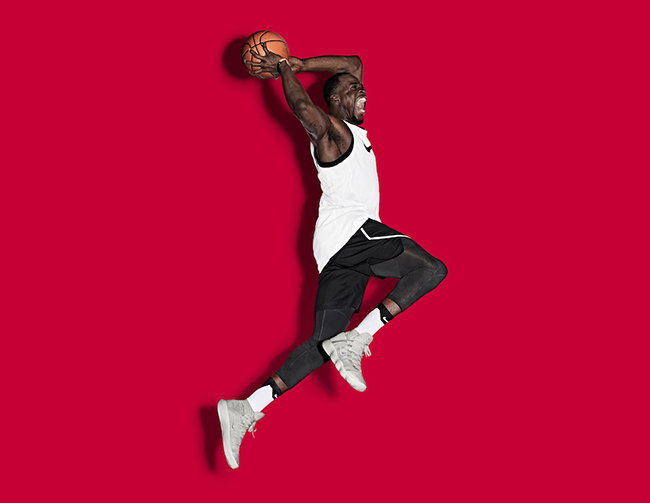 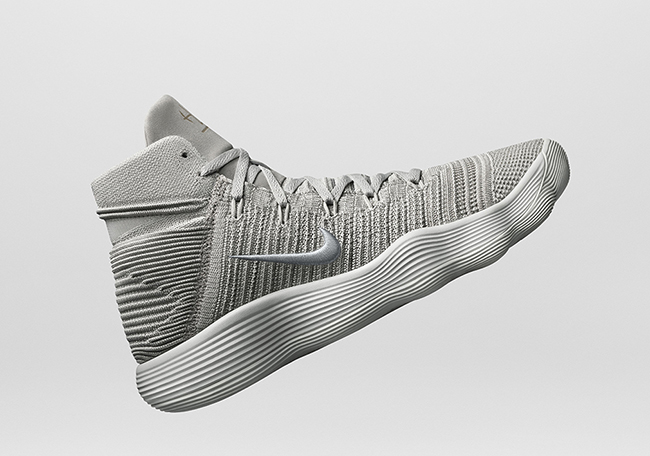 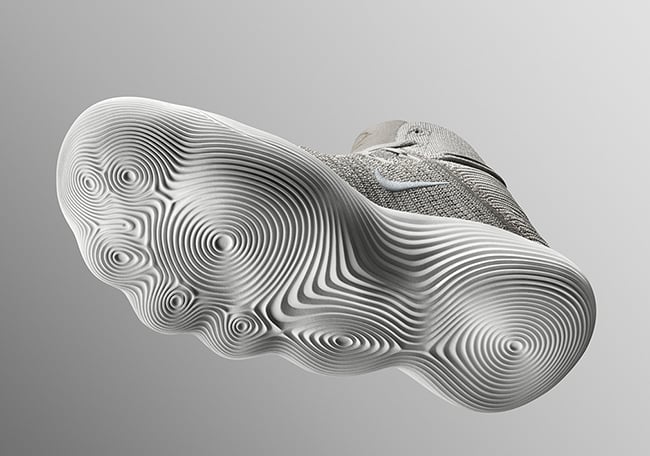 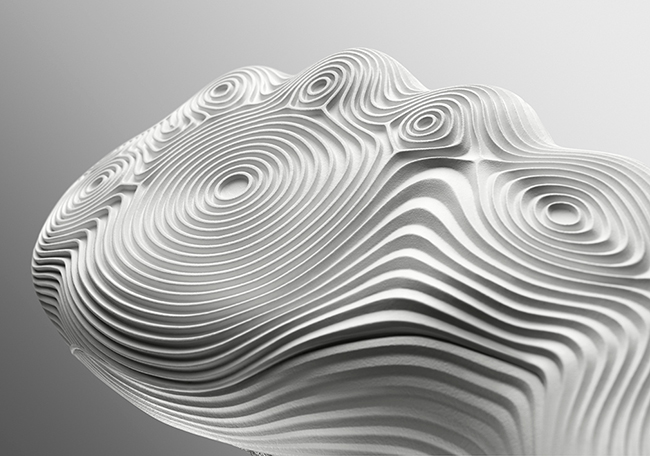 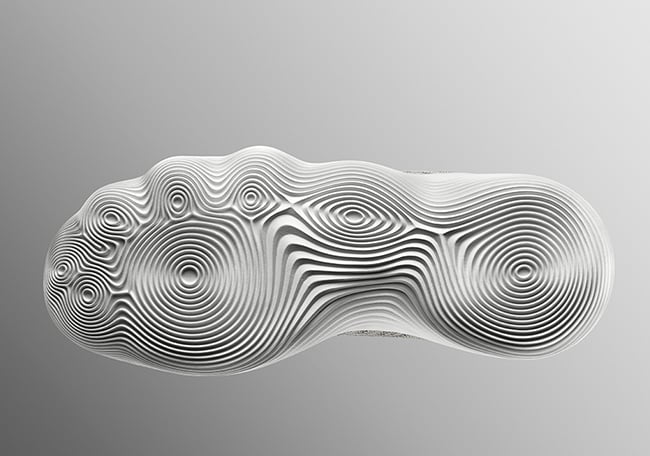 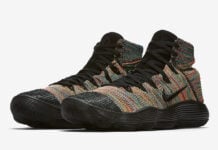 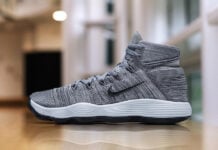 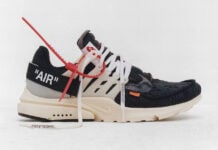