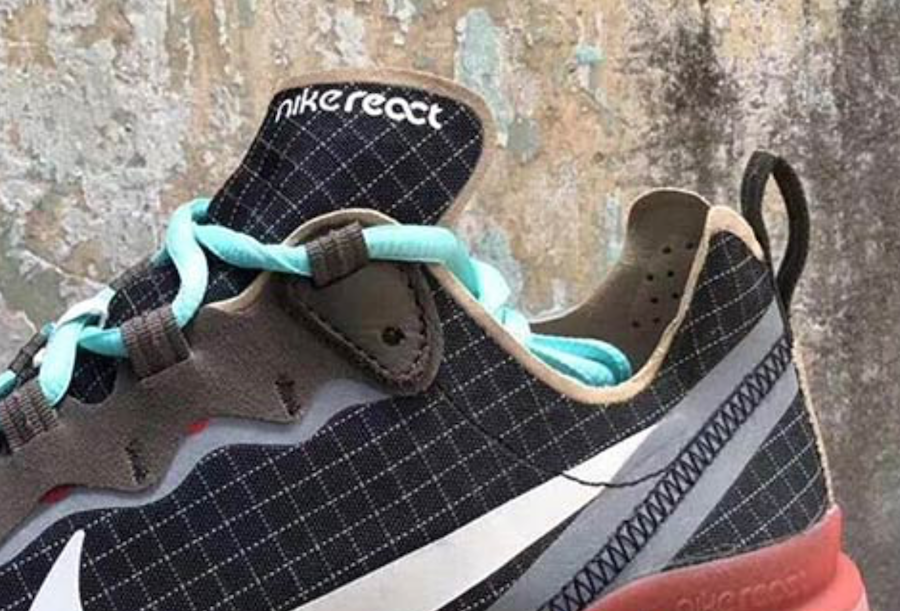 We now have our first look at the Nike React Element 87 Nylon. While not confirmed, it’s possible we see this pair debut during Fall and Winter.

As for the first colorway, it features Black on the upper along with White lines. In addition we have Grey suede o the eyestays and lacing system. Other details includes Teal laces while React cushioning completes the look.

At the time of writing, a release date for the Nike React Element 87 Nylon doesn’t have a specific release date. More than likely you can expect a launch to come later this year as well as different colorways featuring nylon. For now you can check out another image below and let us know your thoughts in the comments section. 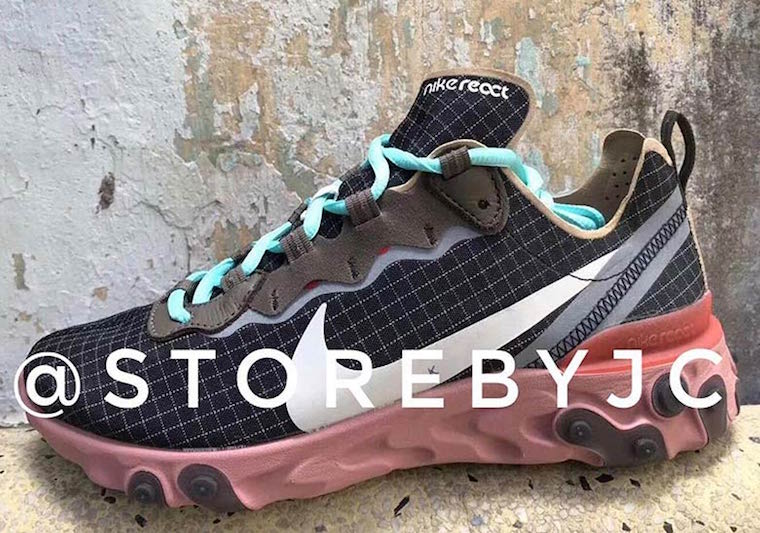