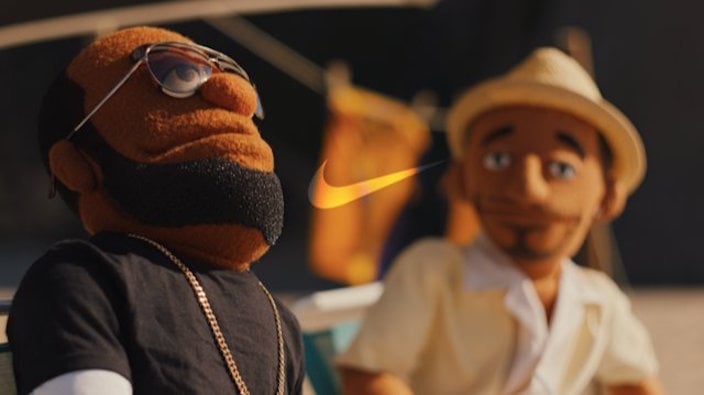 The Nike Puppets campaign originally launched in 2009. The videos featured Kobe antagonizing James about not having any NBA championship rings. Moving forward James has earned three rings and with Kobe Bryant retiring in 2016, he had tallied five.

Below you can check out all three Nike Puppet commercials. As well, Nike is releasing a special edition Air Force 1 Low ‘Black Mamba’ for Bryant’s retirement tonight. Let us know your thoughts in the comments section.

Try to imagine the weight of having two jerseys as inspiring and accomplished as number 8 and number 24. Kobe saved us all from that burden.

Number 8 and number 24 finally have time to pursue all of the hobbies they love to do.