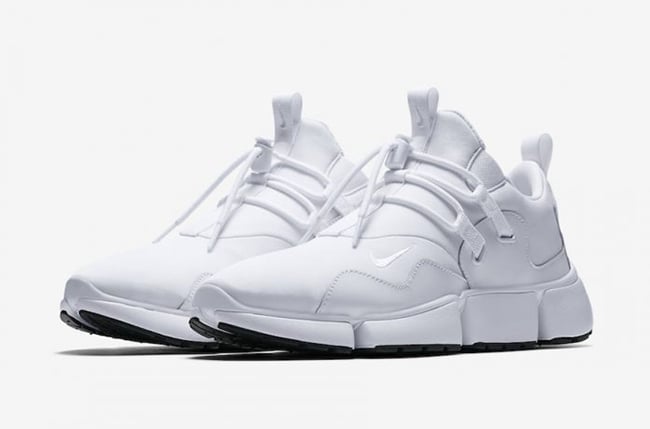 Nike Sports is releasing more color options of the Nike Pocket Knife in a new DM edition. Upon it’s original debut they were apart of the Nike ACG line. Moving forward we have seen the ‘Trooper’ edition release and now we can look forward to the ‘Black White’ and ‘Triple White’ versions.

What you may notice on the Nike Pocket Knife DM is that they use a brand new cushioning setup. Following we have a neoprene upper which is a perfect fit for the warmer months. Instead of traditional laces, the brand uses a toggle drawstring setup. One pair features predominate White while Black covers the outsole. The other comes in mainly Black with accents of White.

Below you can check out more images of the Nike Pocket Knife DM Triple White and Black White which will give you a detailed look due to the official images. At the time of writing, a release date is unknown but should start arriving at select Nike Sportswear retailers soon. Upon it’s debut, retail price will be $130. 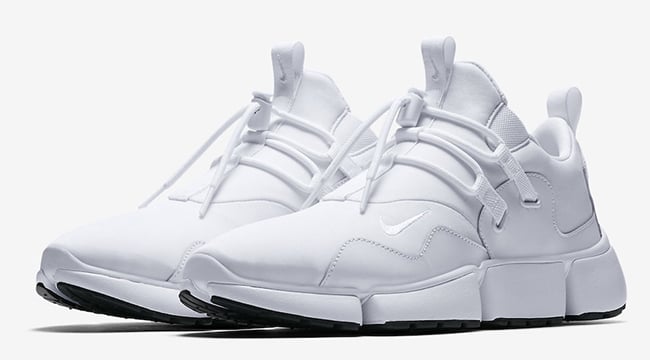 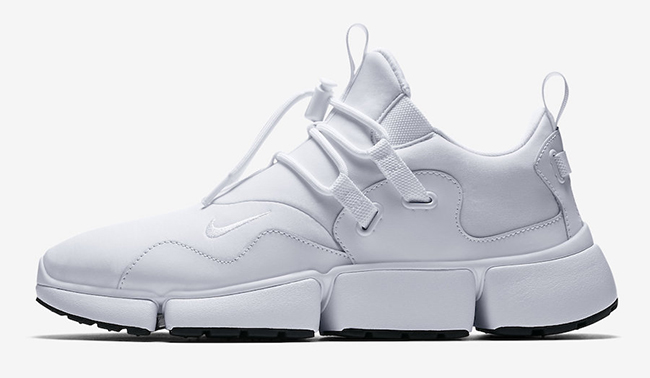 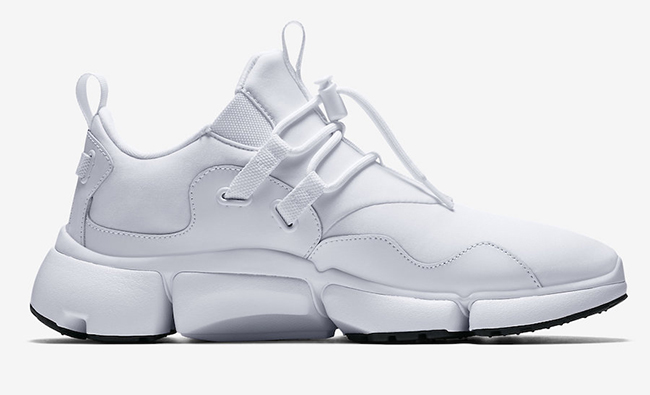 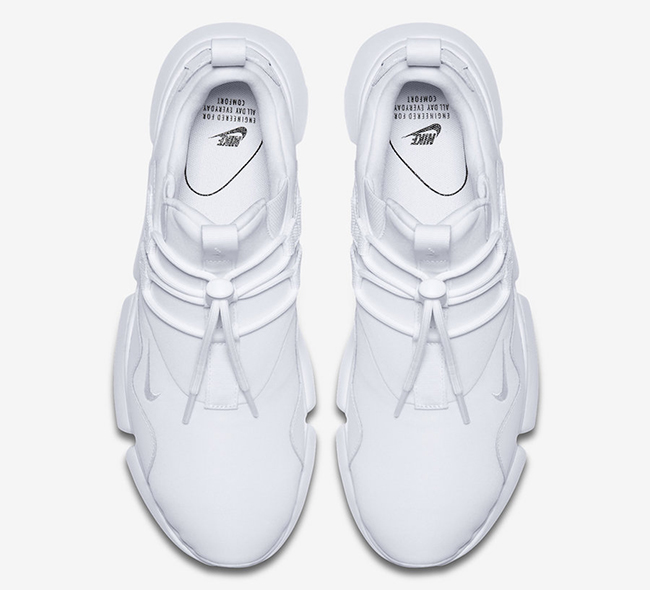 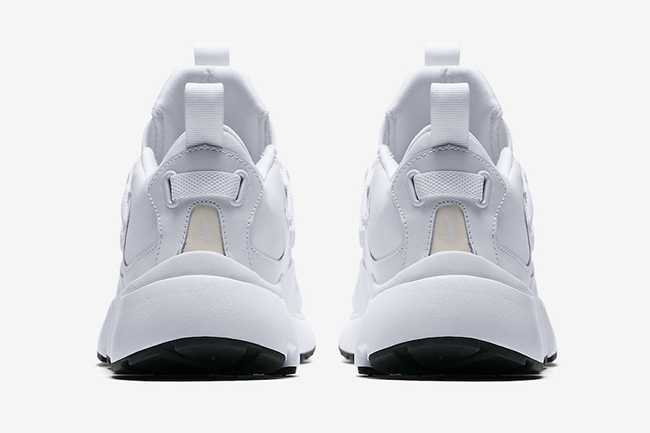 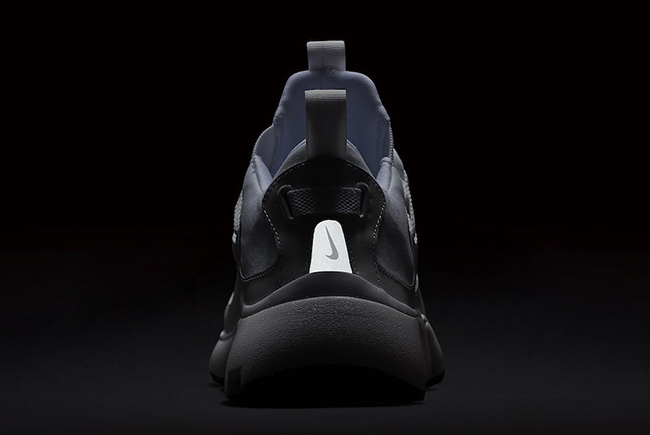 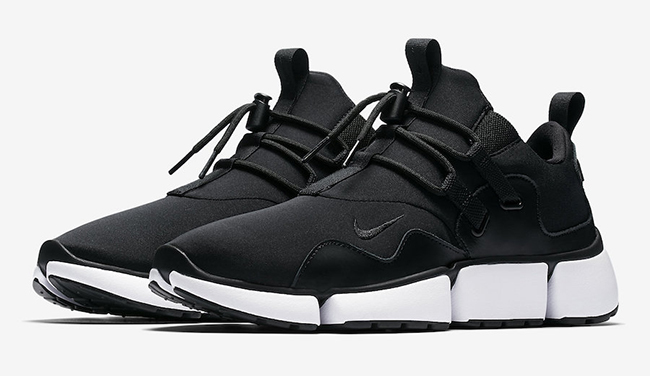 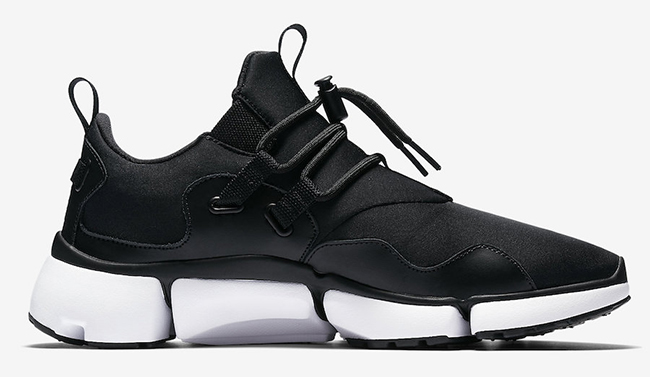 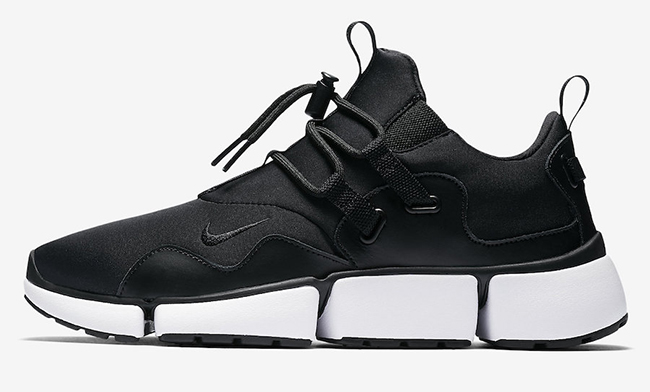 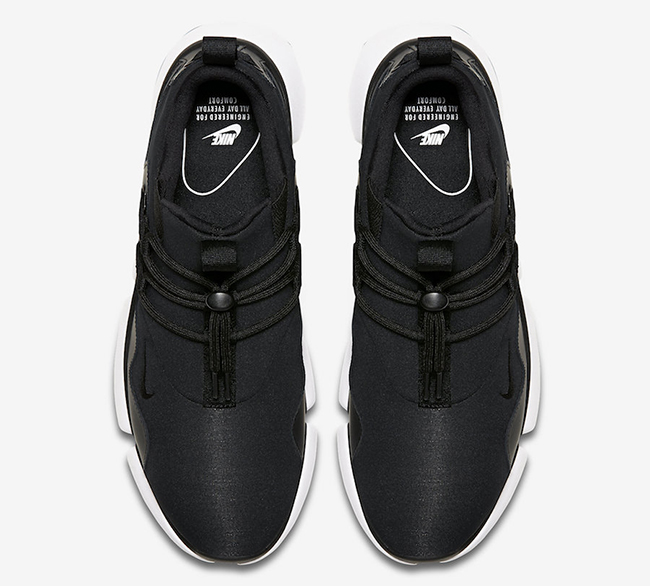 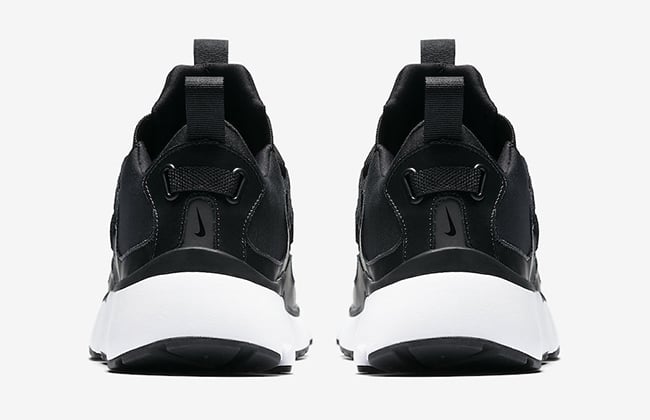 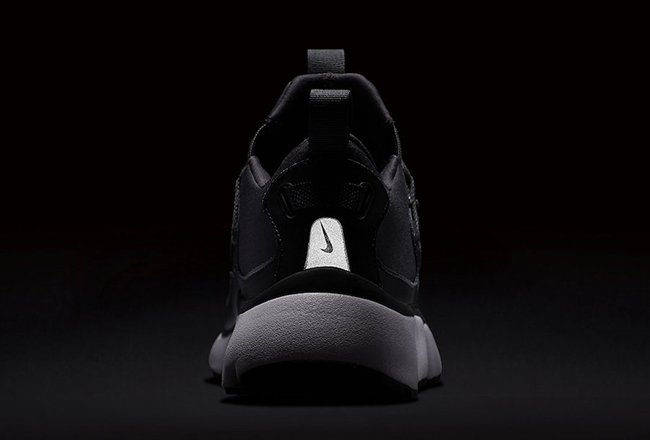