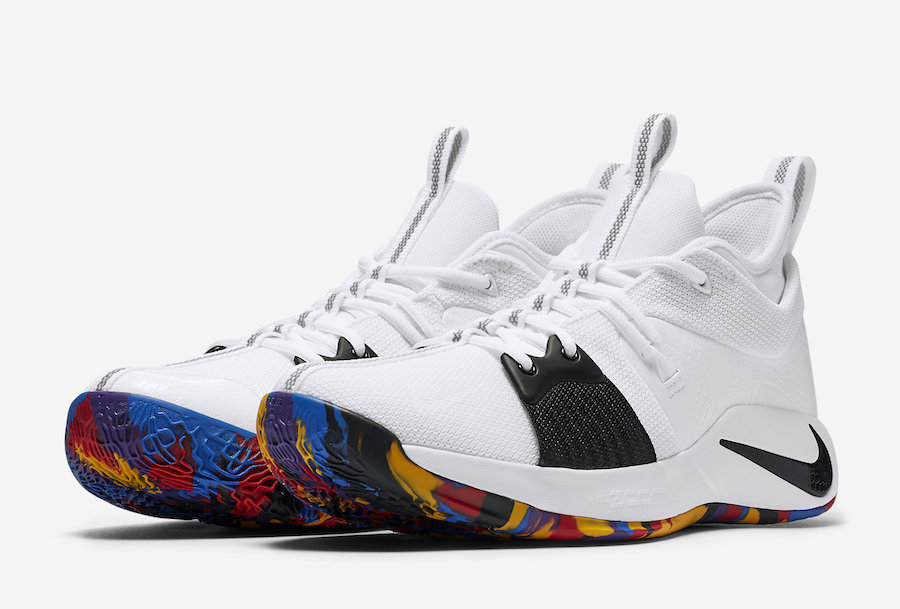 Nike and Paul George is releasing yet another pair of his signature shoes, this time for March Madness. Known as the ‘NCAA’ Nike PG 2, they will debut during the 2018 NCAA Basketball Tournament.

This NCAA colorway of the Nike PG 2 has a similar color theme of the Net Collectors Society Pack that released in 2016. Using White across the base paired with mesh and textured patent leather. In addition we have Black accents which lands on the Nike Swoosh as well as the overlays. Other details includes 3M Reflective accents on the tongue and a multicolor outsole.

The Nike PG 2 NCAA is scheduled to release at select Nike Basketball retailers including online at Nike.com on March 22nd, 2018. Retail price is set at $110. Once we have additional details we will make sure to update you. For now continue to scroll below to check out more images for a closer look. 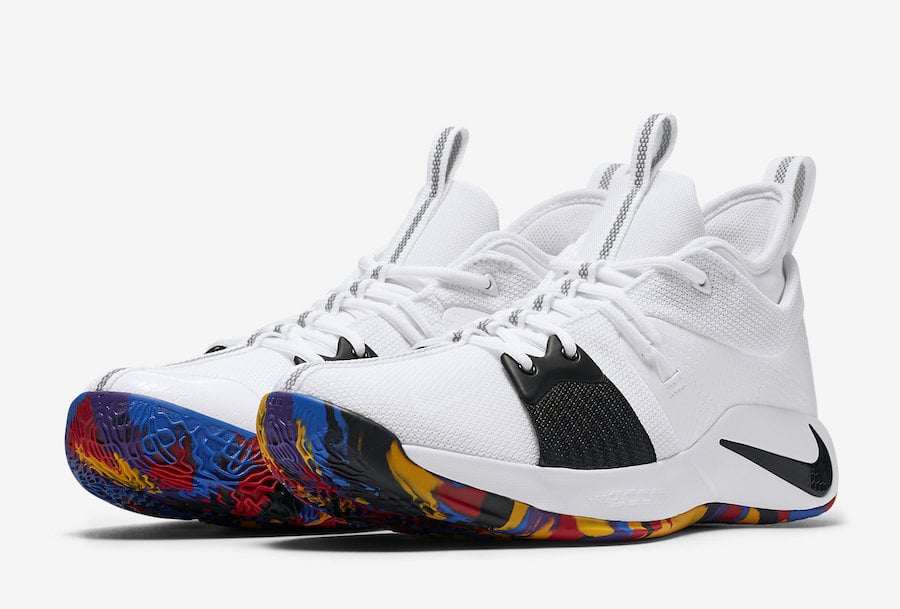 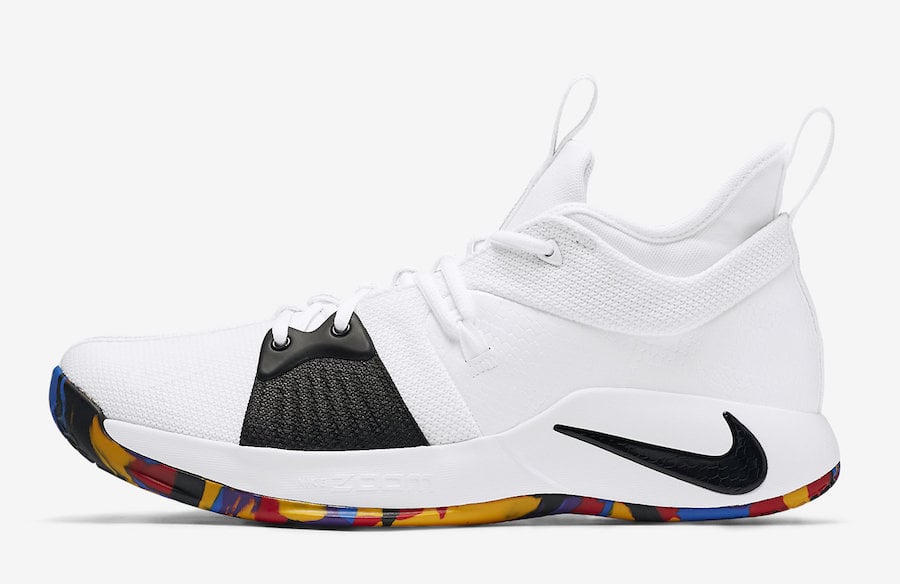 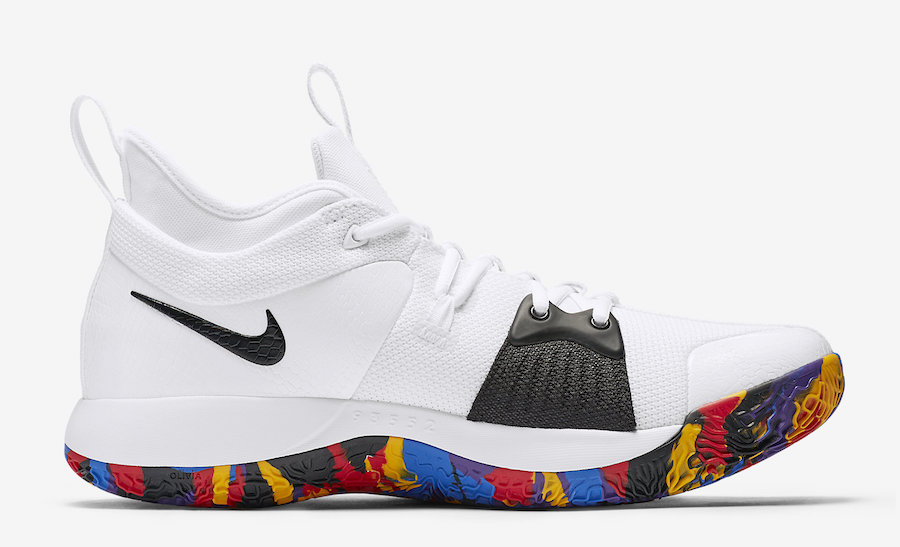 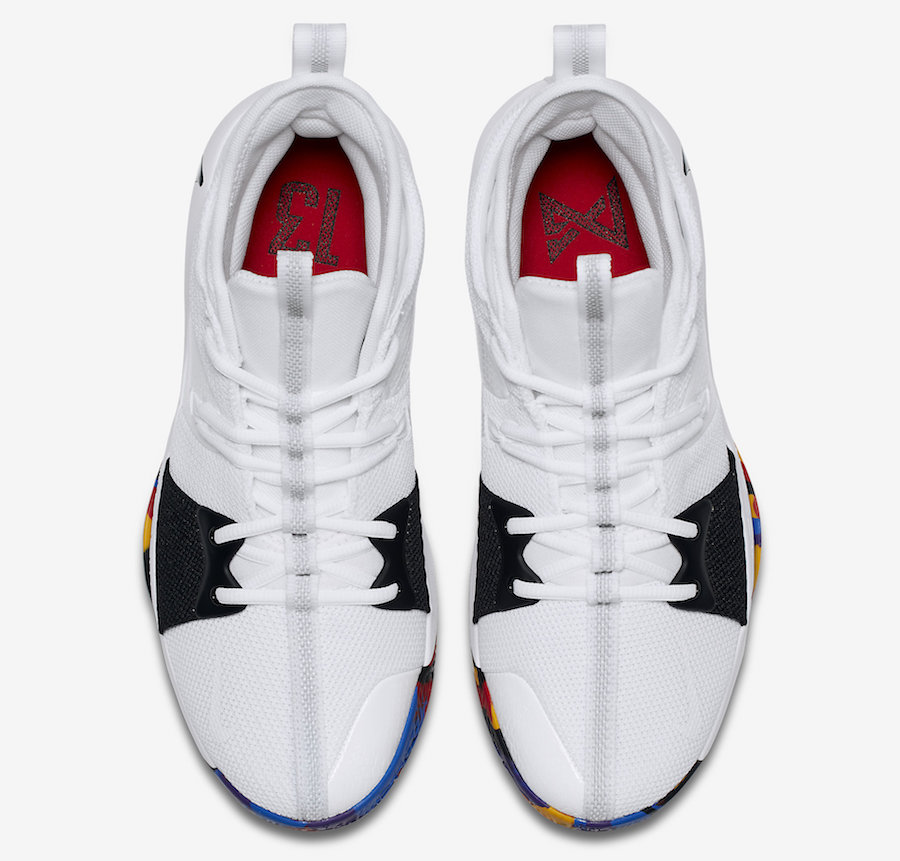 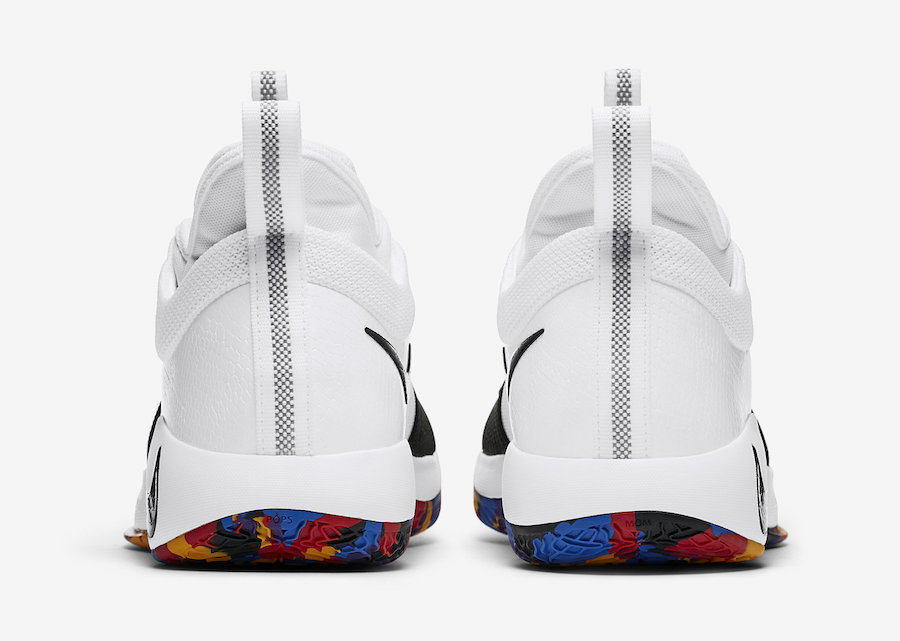 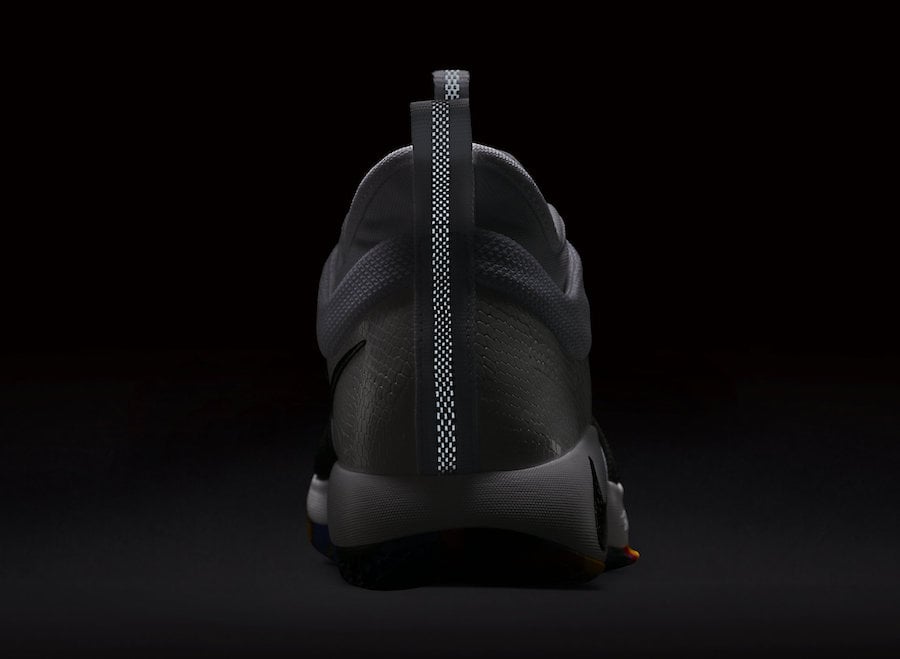 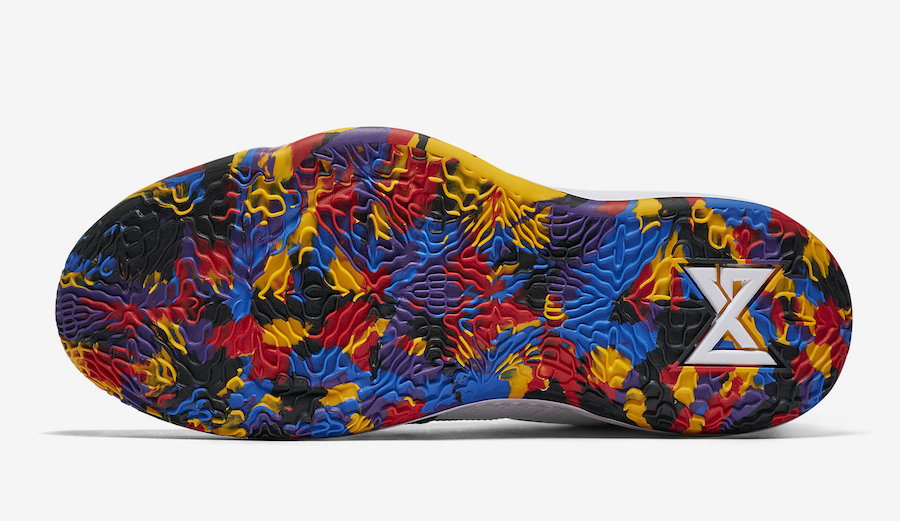 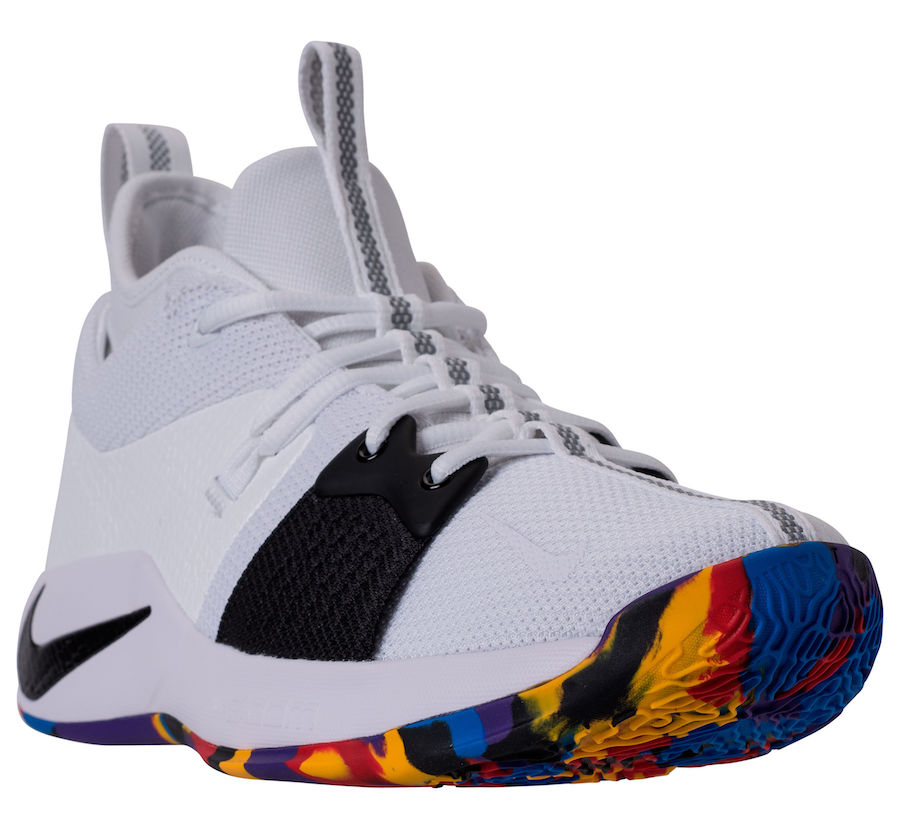 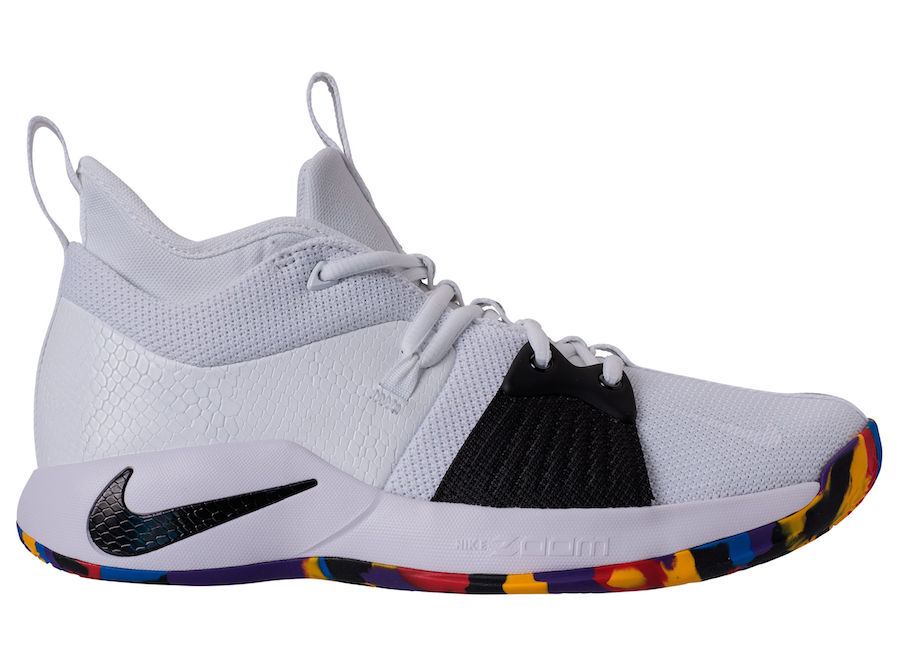 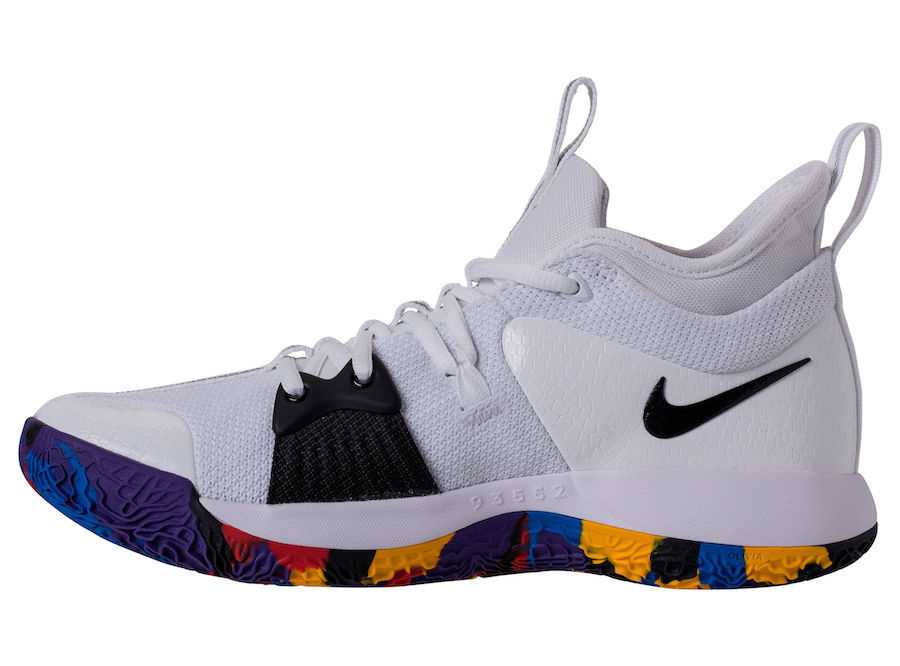 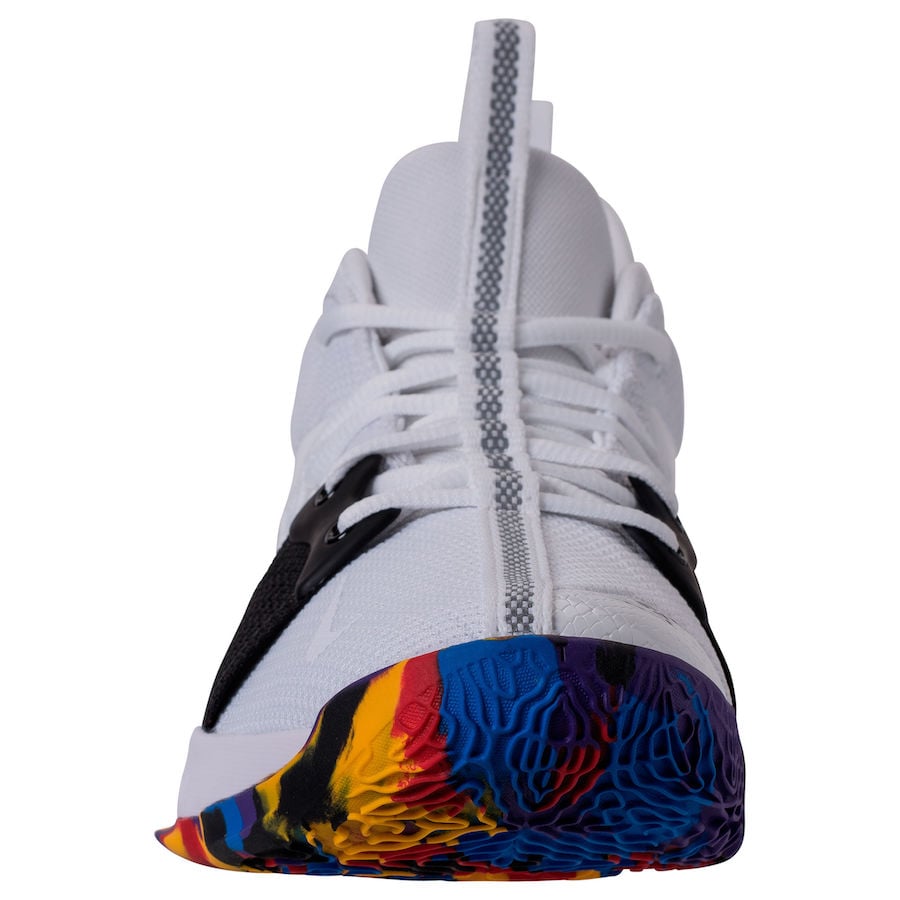 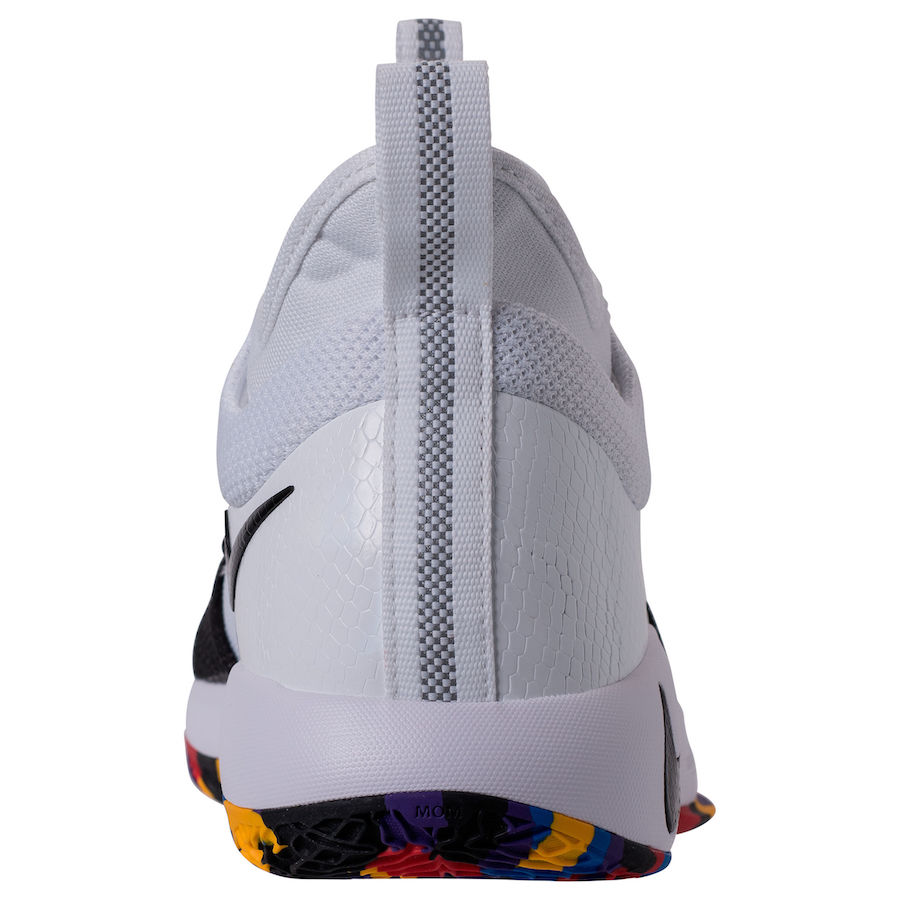 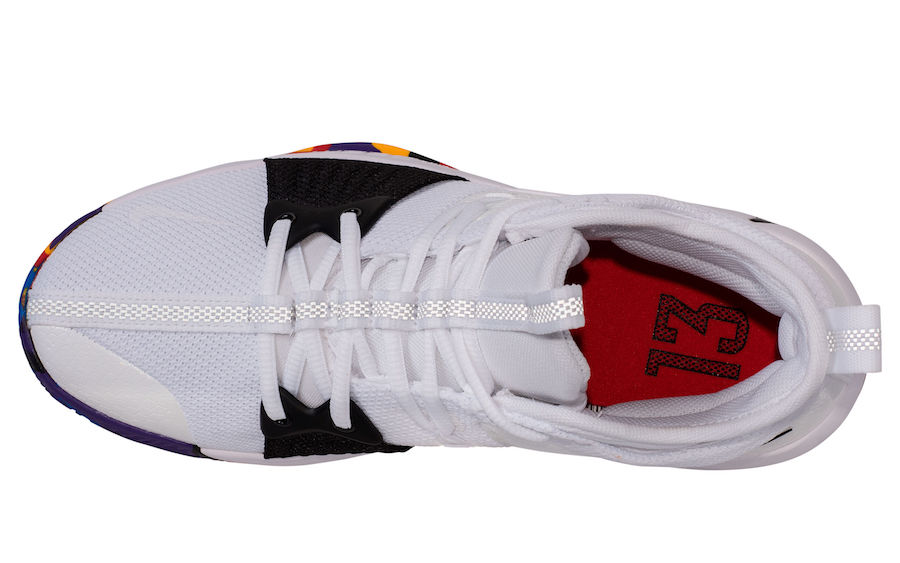 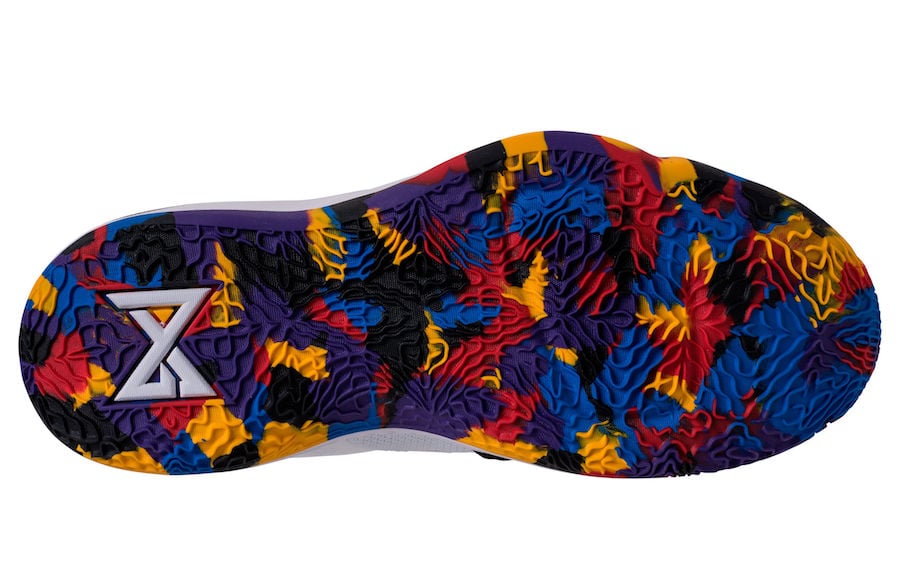 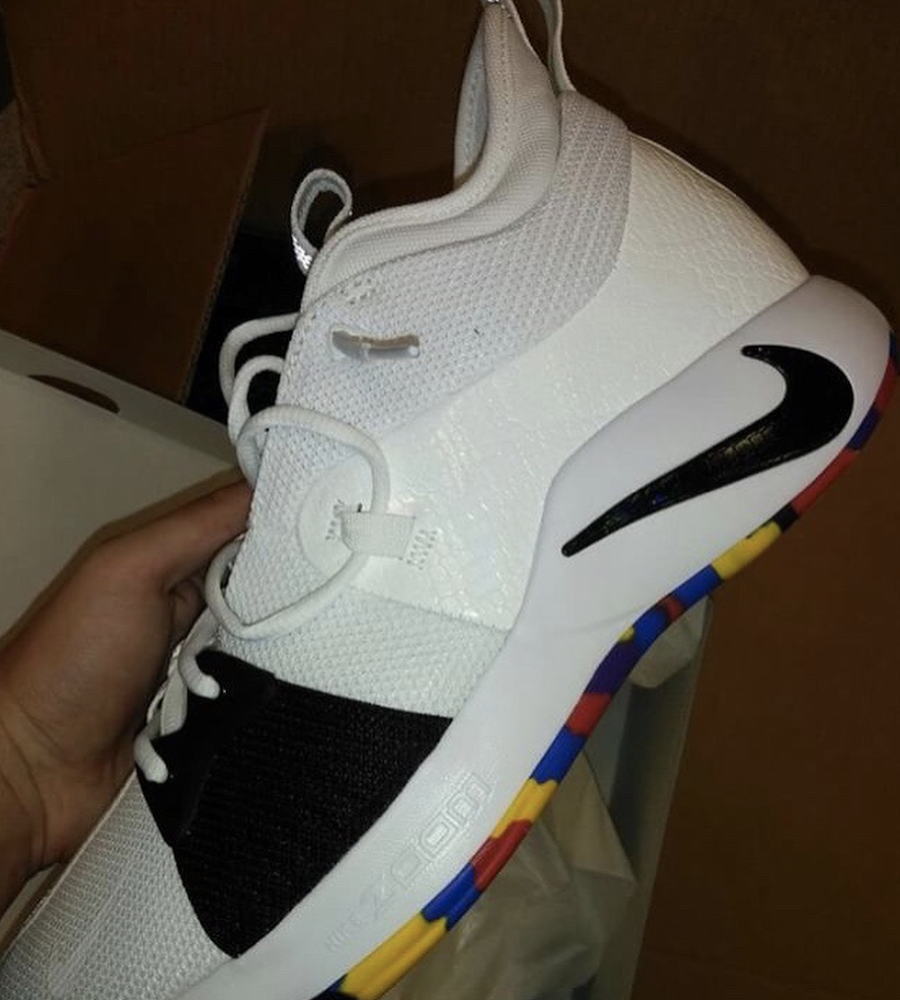 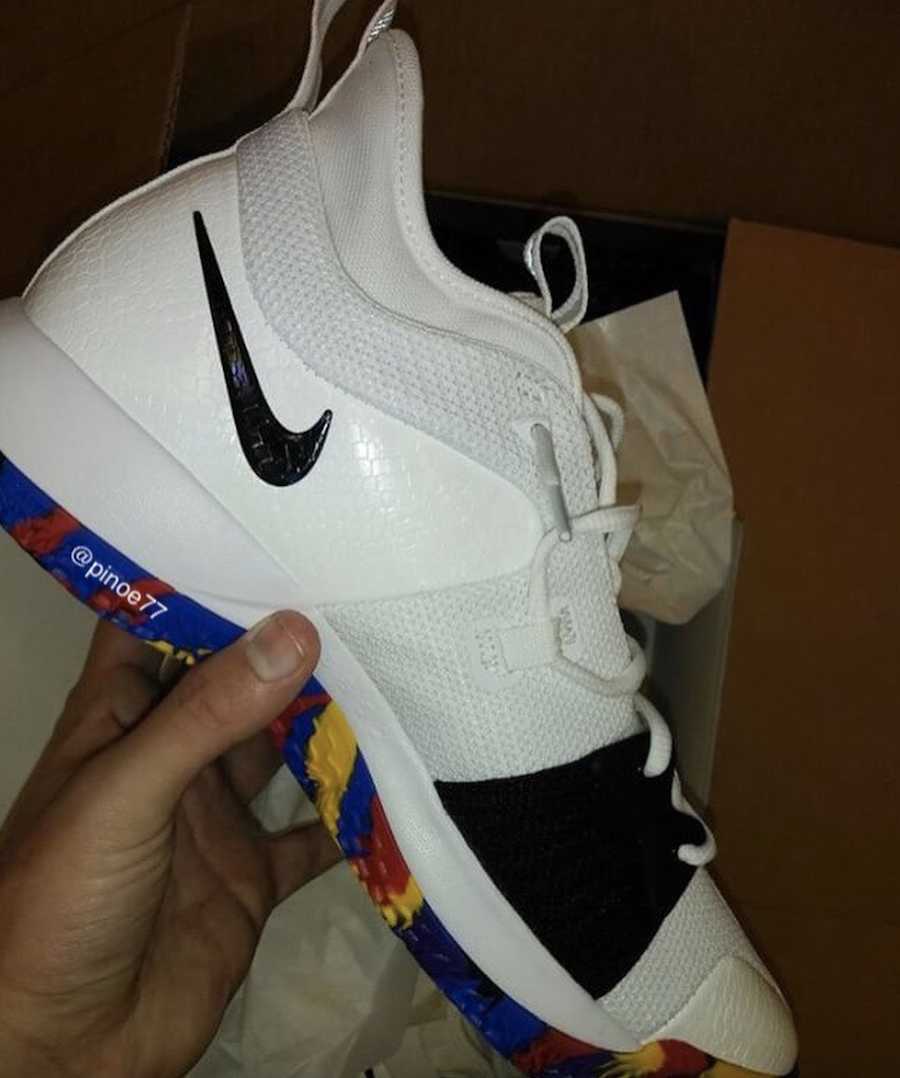 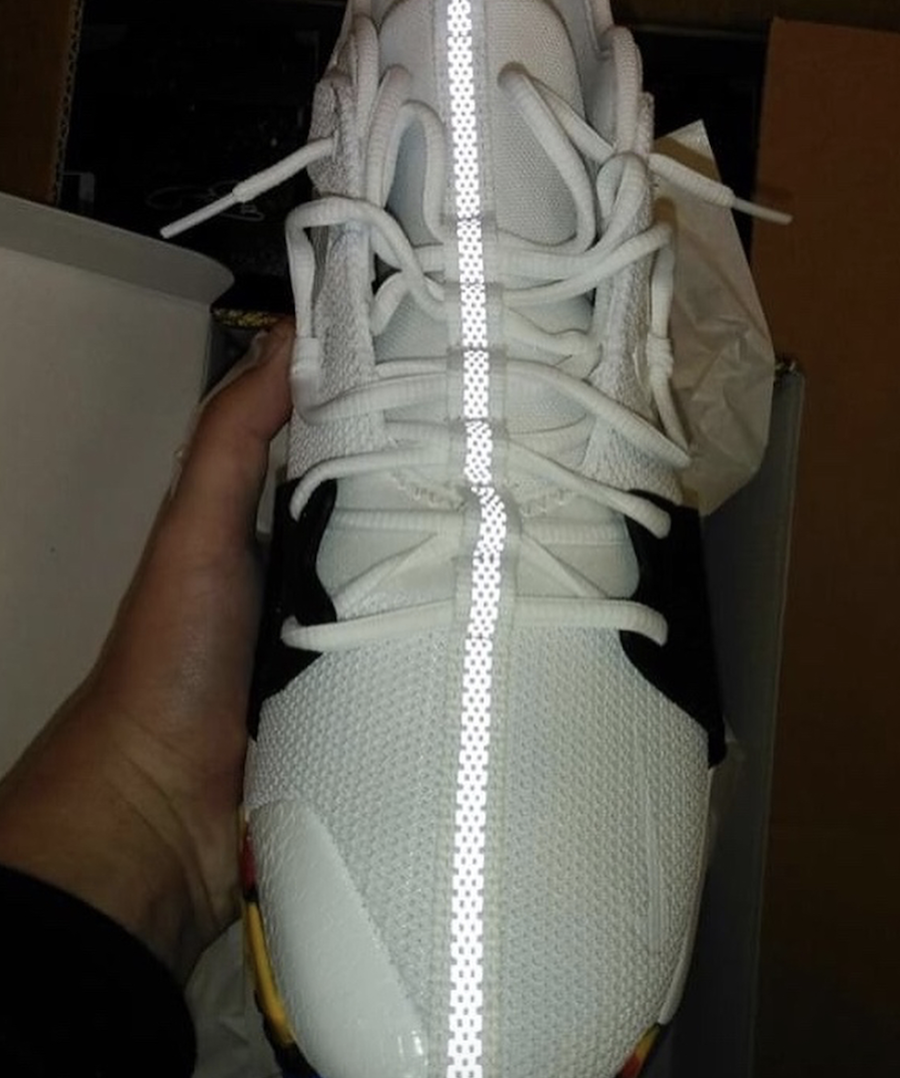 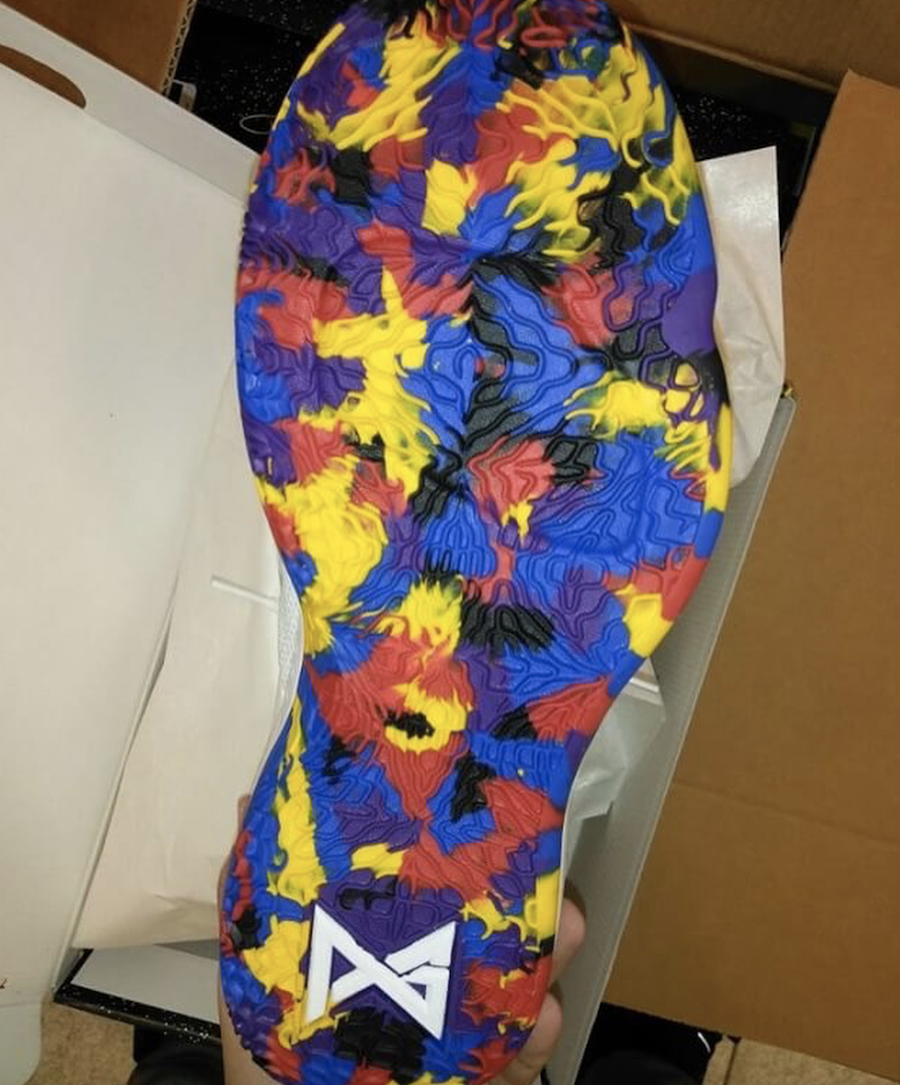 Second Colorway of the PlayStation x Nike PG 2.5 is Releasing

Nike PG 2.5 in Yellow and Black