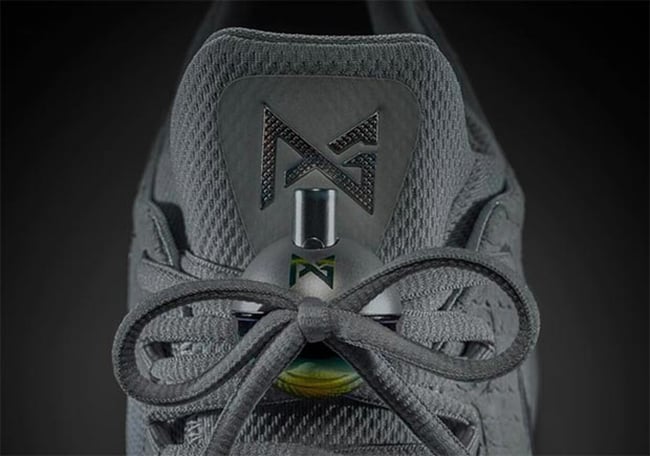 Paul George will finally have is own signature shoe with Nike Basketball. Known as the Nike PG 1, they are scheduled to release during Spring 2017.

The first Nike PG 1 comes in an Obsidian, White and University Gold color combination which has an Olympic feel. Through the base is Obsidian which also lands on the mid-foot strap. Paul George’s number 3 is spotted on the tongue which is outlined in Red while the same shade hits the heel tab. Flywire is used on the underlay while Zoom Air unit is used in the forefoot while a Full-bootie construction completes the build.

The Nike PG 1 doesn’t have a set release date as of yet, however we were informed by our sources that they will debut during March 2017. Retail price will be $110. Let us know your thoughts on Paul George’s first Nike Basketball signature shoe in the comments below. Make sure to check back with us for updates.

Update: We have more images of the Nike PG 1 thank to Paul George. The logo differs from the early leaked images but the overall look and build is the same. You can also see the box which features his branding in White and Blue. 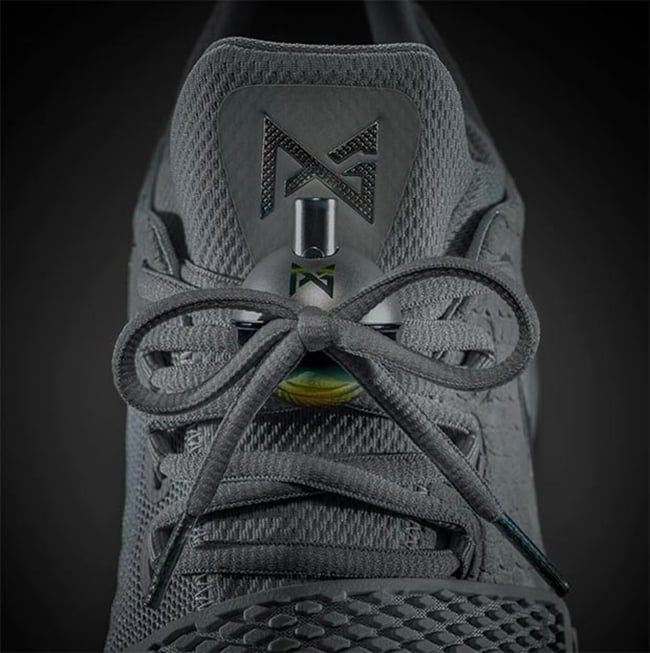 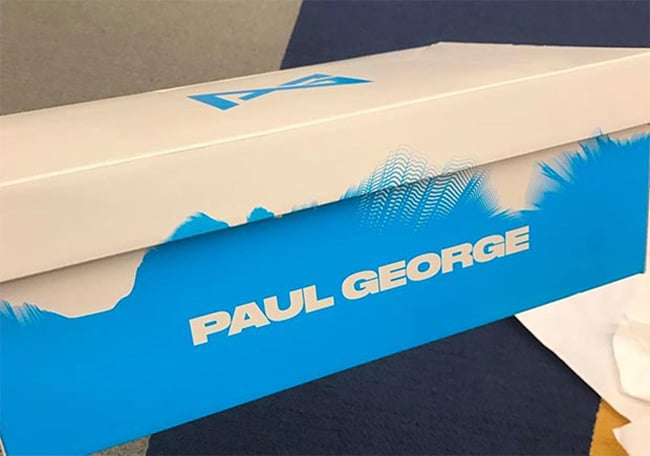 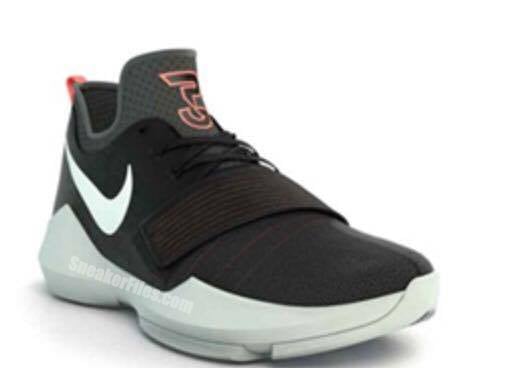 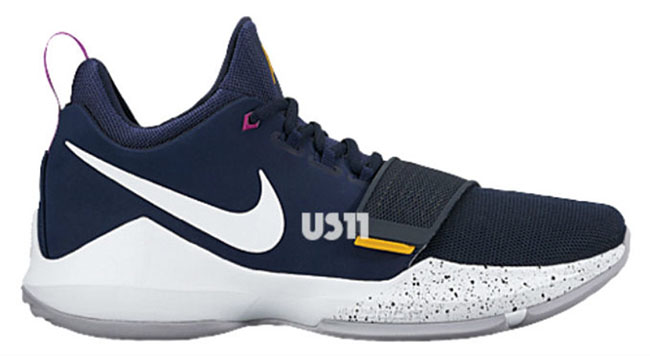