The Nike PG 1 ‘Ivory’ is a premium and luxurious release that will debut at Nike Basketball retailers during April 2017.

Looking closer at this Nike PG 1, you will see that they are dressed in a Ivory, Oatmeal, Gum Light Brown and Vivid Sky color combination. Having a Cream hue across the uppers, the panels are done in python texture. In addition, a long hair suede is added to the Nike Swoosh. Vivid Sky, which is a shade of Blue lands on the insoles. Other details include 3M reflective on the heel and a Gum outsole.

The Nike PG 1 Ivory is scheduled to release at select Nike Basketball retailers on April 6th, 2017. Retail price will be $110. Below you can check out more images which will give you a detailed look. 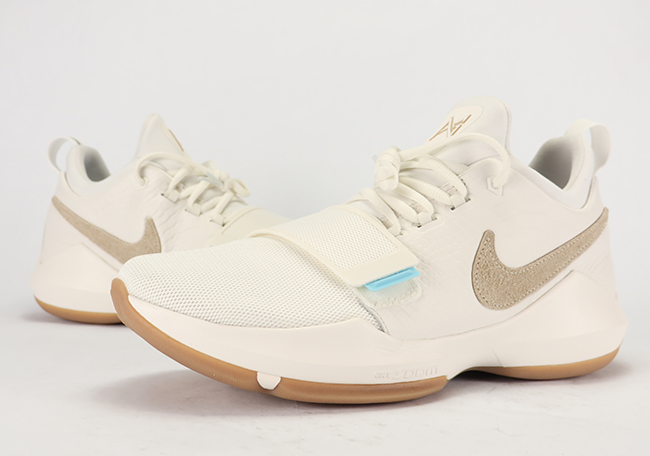 Update: We now have an official look at the upcoming ‘Ivory’ Nike PG 1. They are schedueld to release on April 6th at select retailers. 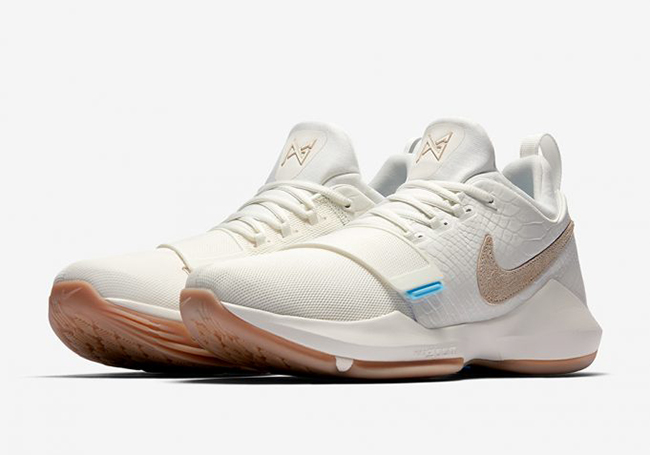 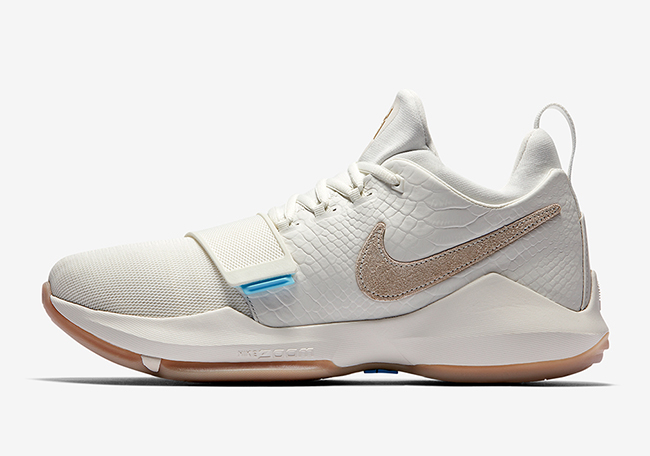 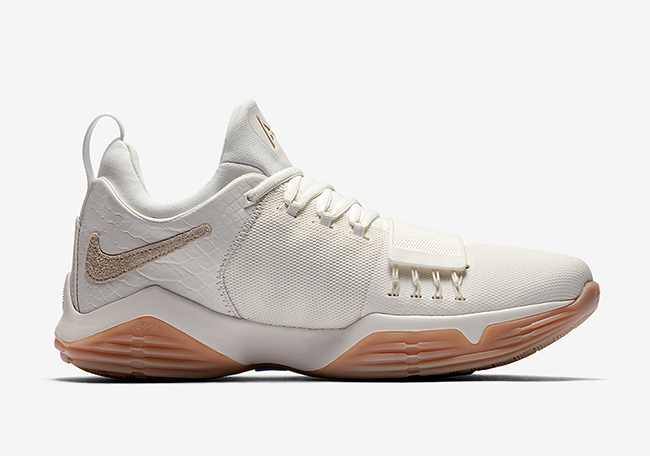 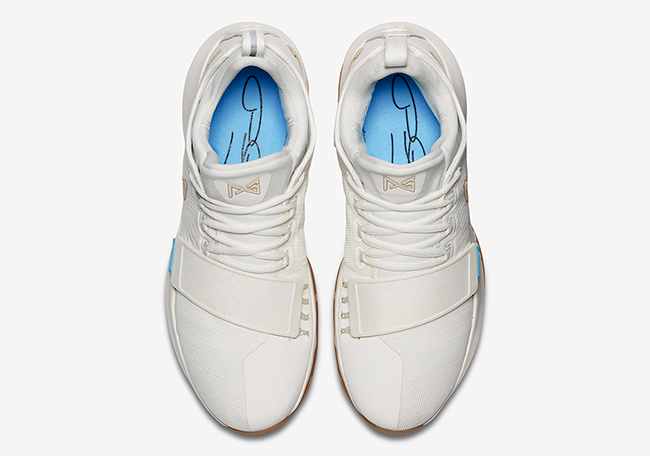 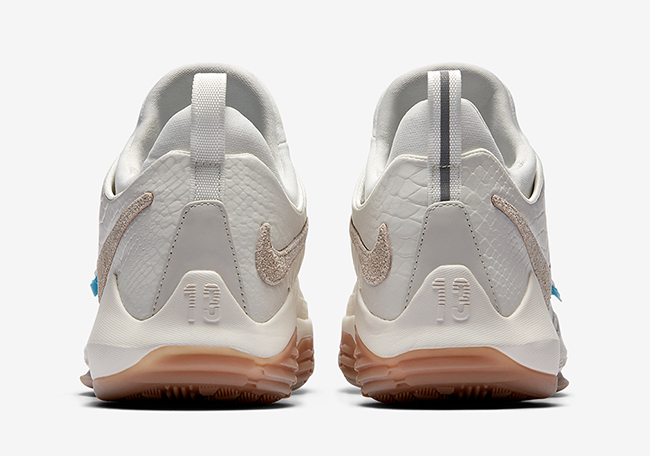 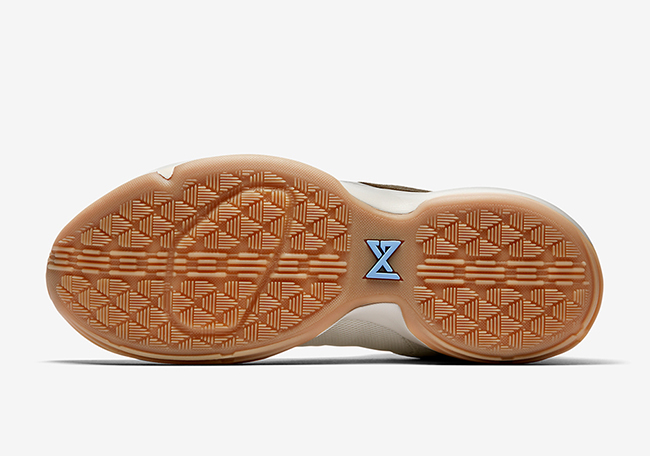 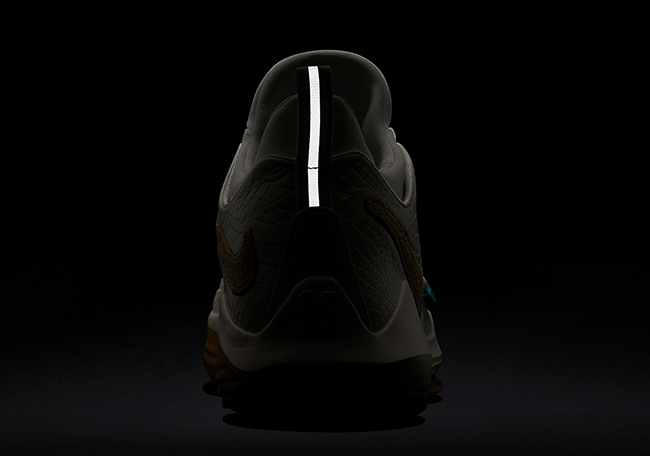 Update: We now have a detailed look at the Nike PG 1 Ivory and Gum. They are available early at FineLine1721. 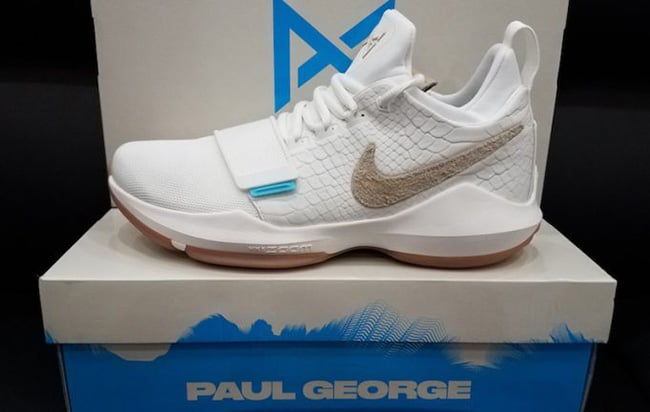 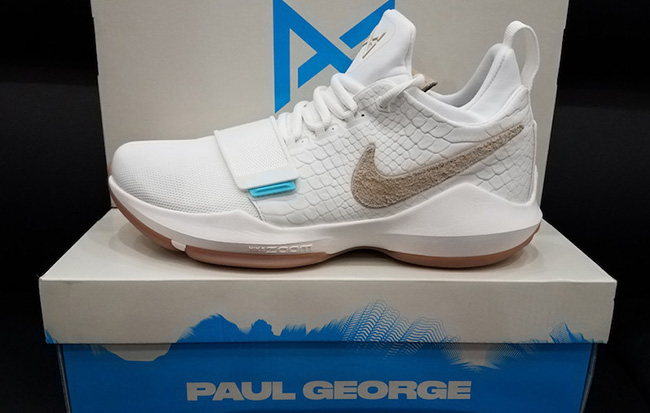 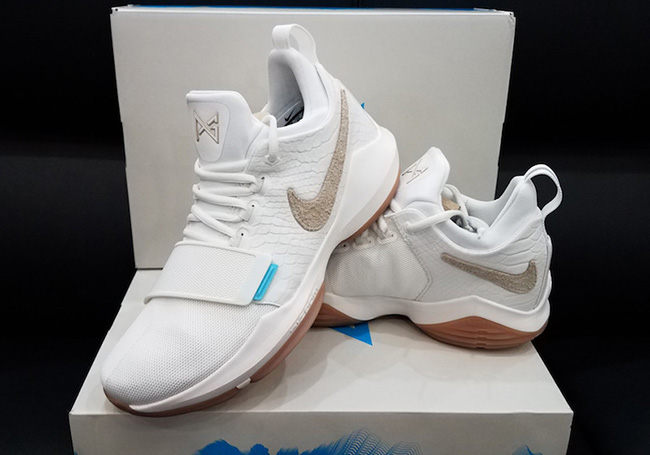 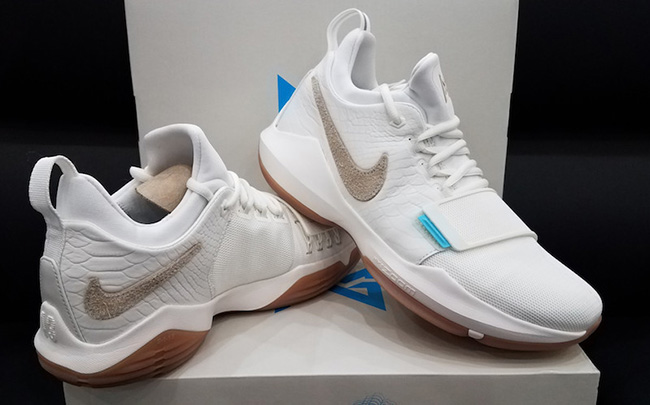 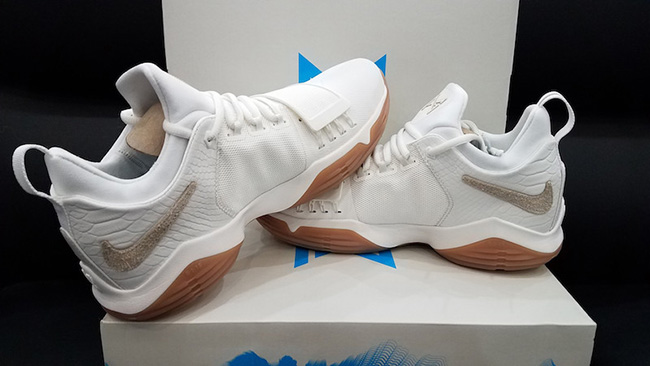 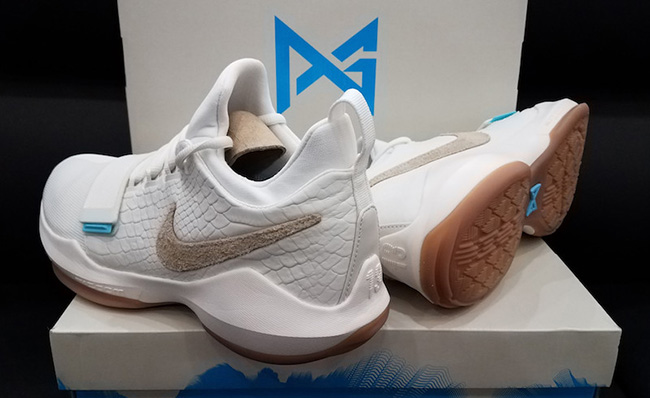 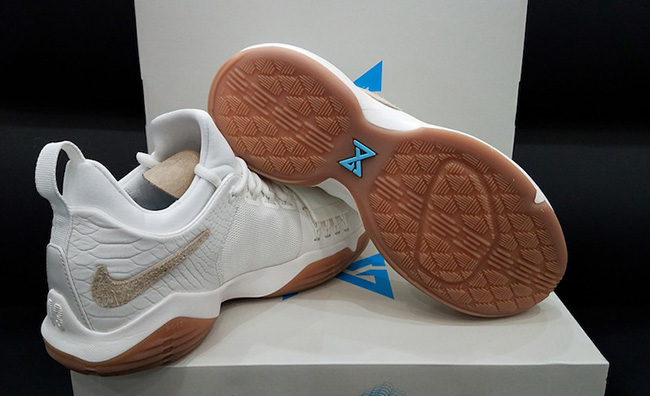 Note: Images shown is the GS Nike PG 1 Ivory, however they will also release in adult sizes. 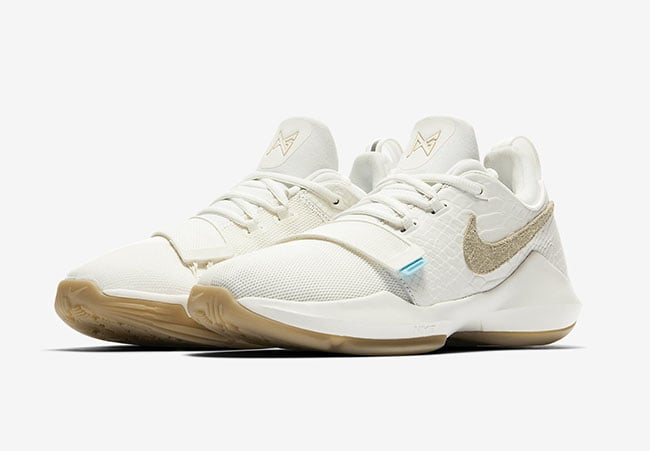 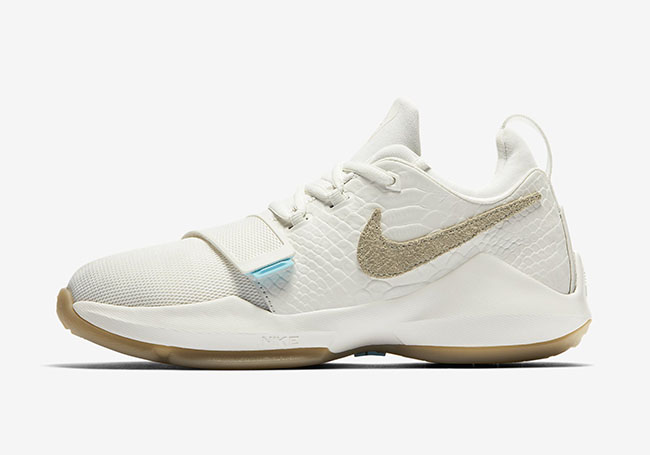 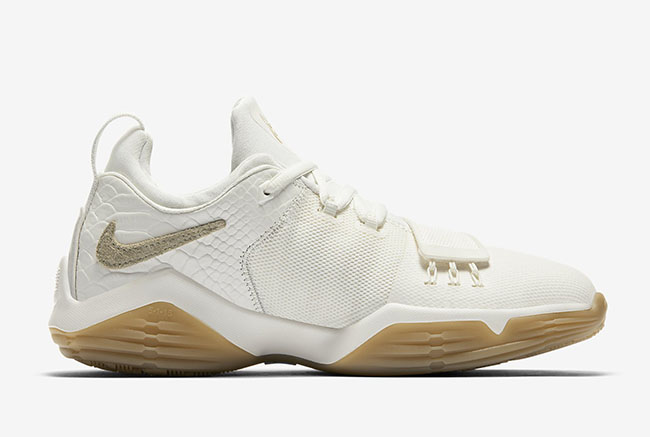 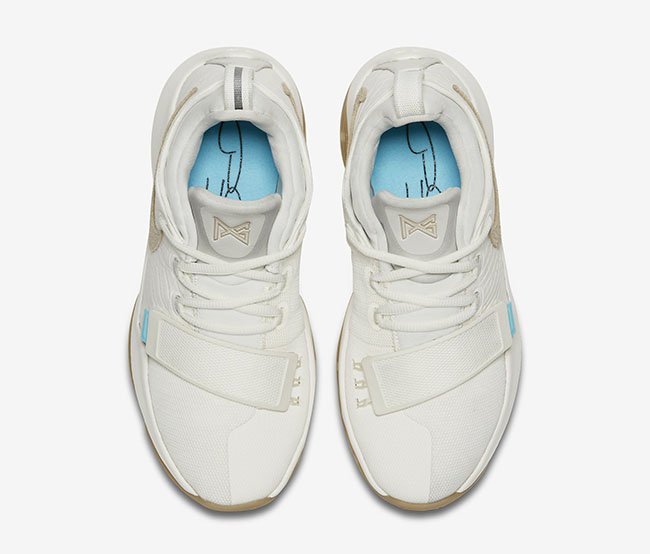 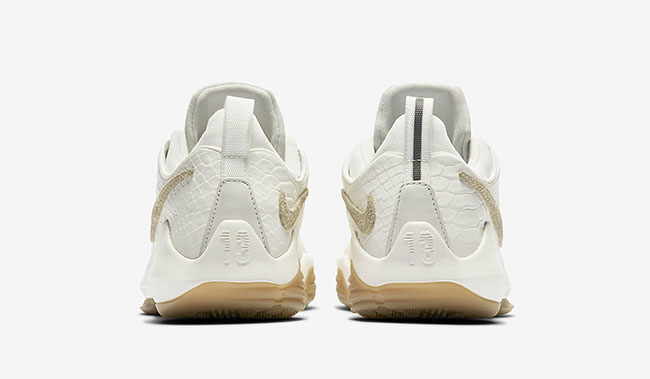 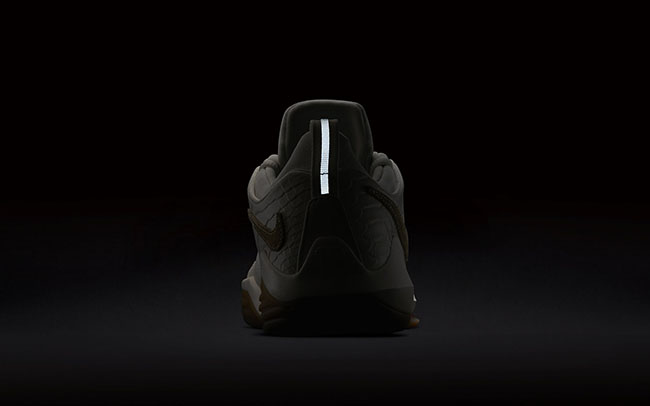 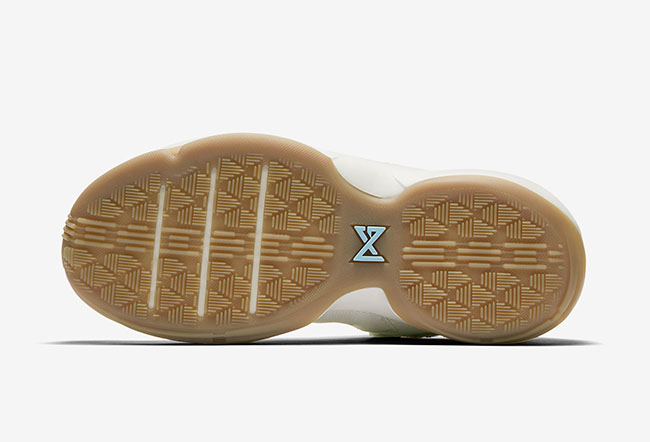