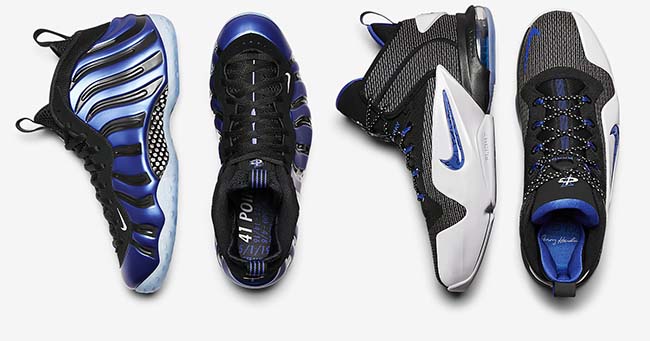 Next month Nike and Penny Hardaway will unleash the Nike Penny Sharpie Pack which will consists of the Foamposite One and Penny 6. Today we have a follow up with detailed images of the pack.

If you missed the back story of the Nike Foamposite One Sharpie, back when Penny laced up the shoes which are known as the Royals, they did not meet the NBA color requirements. So he went into the locker room and filled in the ridges with a black sharpie pen.

The Foamposite One ‘Sharpie’ features royal blue throughout while black lands between the ridges. The traditional carbon fiber plate is added with a gloss like overlay. Blue tinted translucent soles along with black nubuck running up the eyelets and finished off with a white swoosh.

The Penny 6 comes in your typical Orlando Magic colorway. On the inside of the tongue is ‘Six’ stitched in and ‘I am One Cent’ on the heel tab. A textile like mesh that mixes black and white hits the upper with royal blue hints on the swoosh, liner, air unit and eyelets.

The Nike Penny Sharpie Pack will release on July 4th, 2015. Retail price for the two pair pack is $500. Rumors are that this pack will be limited, so you may want to prepare to do a bit of battling to snatch your size. Check out more images below and let us know what you think.

The ‘Sharpie’ Nike Air Penny Pack will be a bit harder to obtain. They are a quickstrike, which in terms means they flirt with the limited side. If you didn’t win the raffle, your second best chance would be to buy online. We know that NikeStore, FootAction, FootLocker and JimmyJazz are amongst a few that will have them starting at 10 AM EST or 7 AM PST. 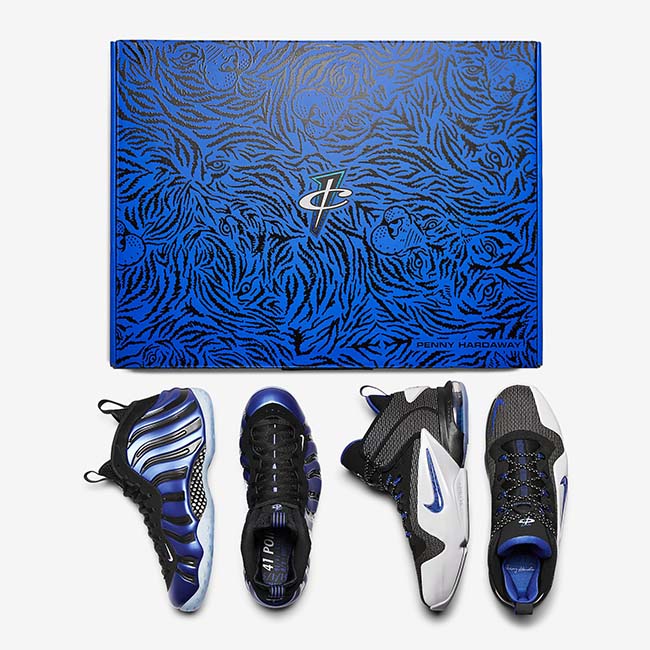 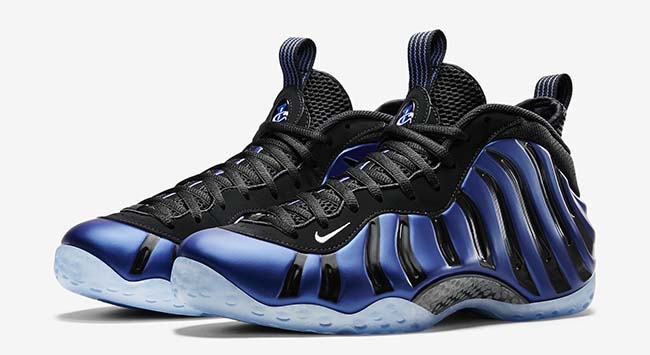 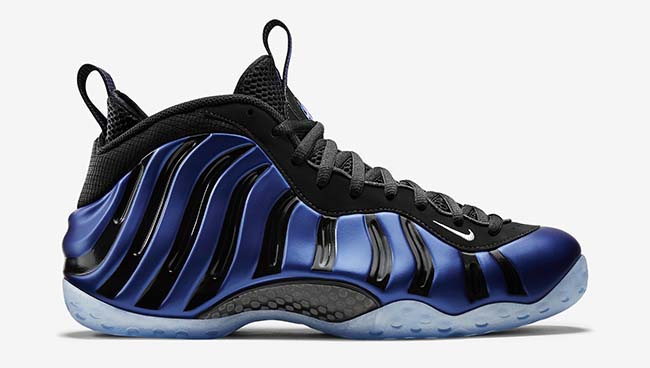 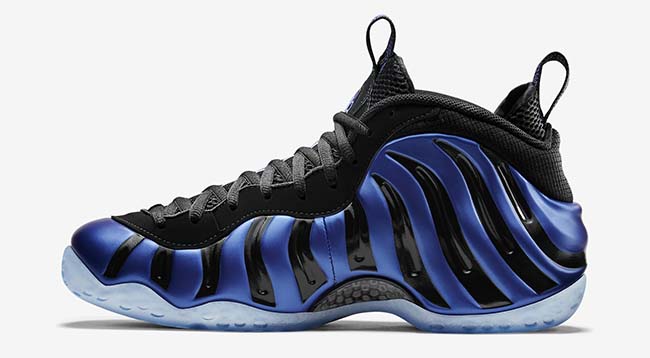 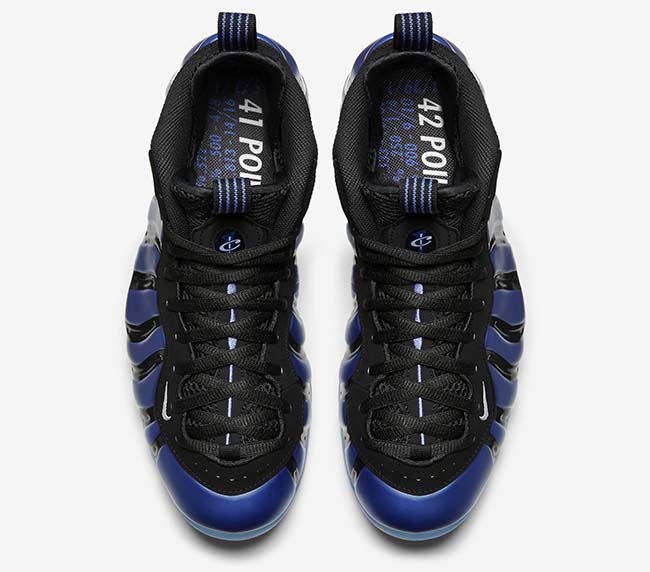 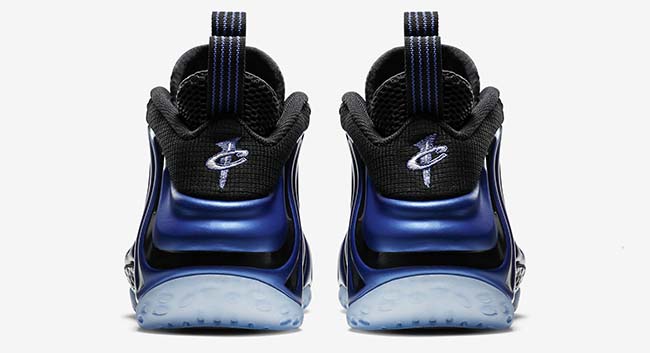 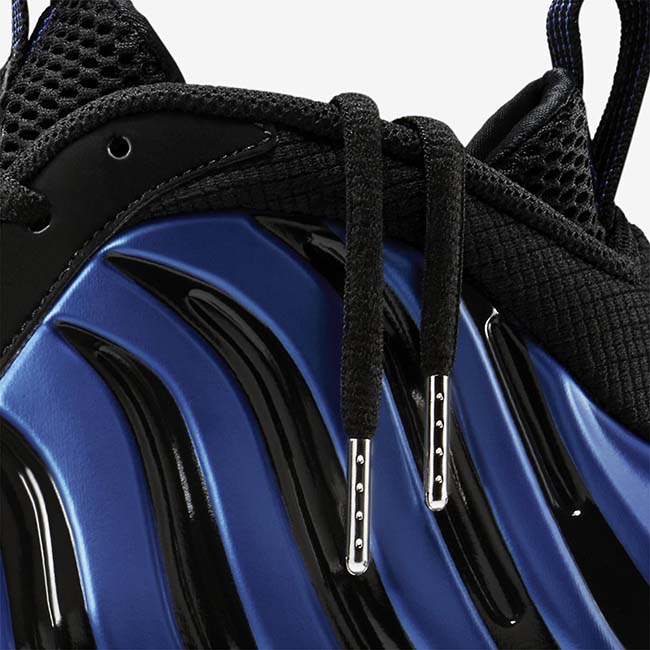 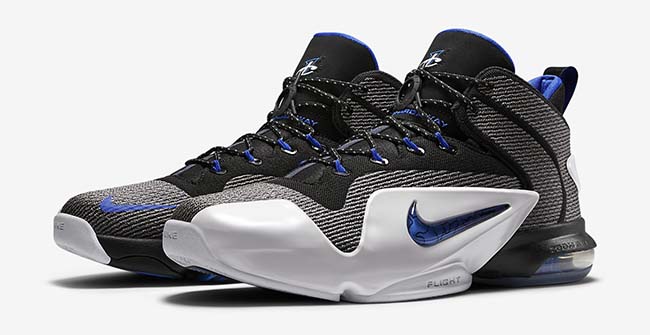 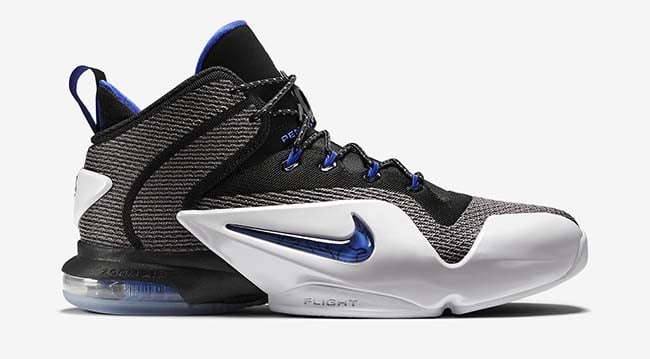 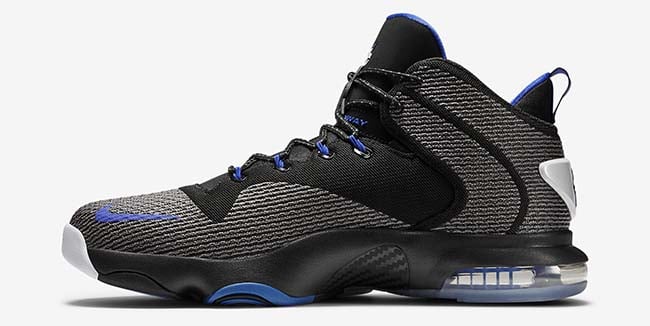 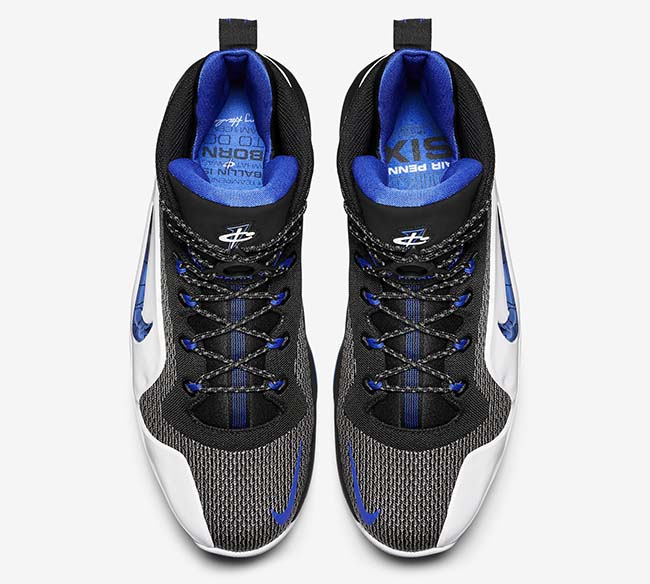 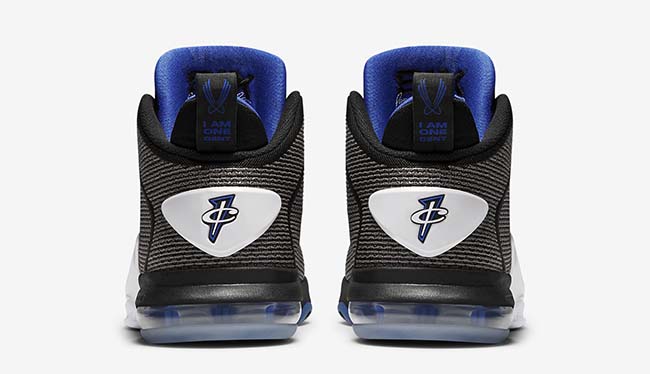 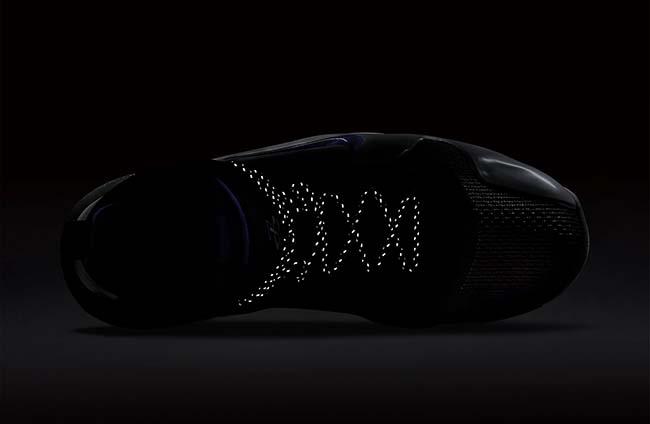 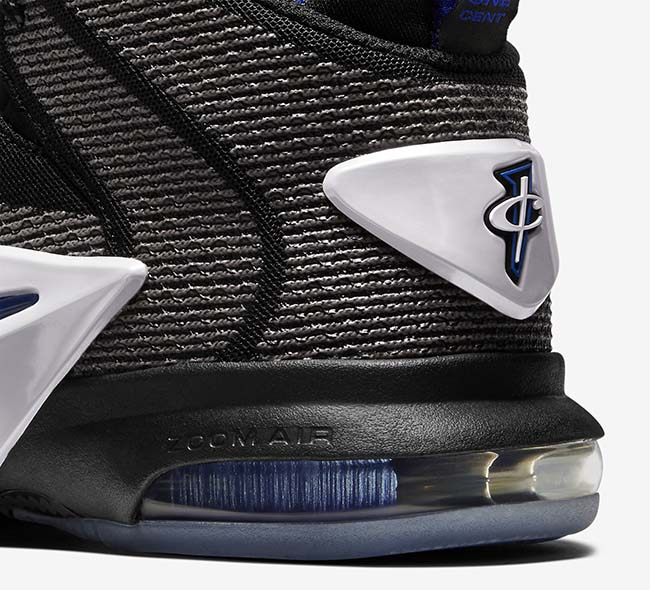 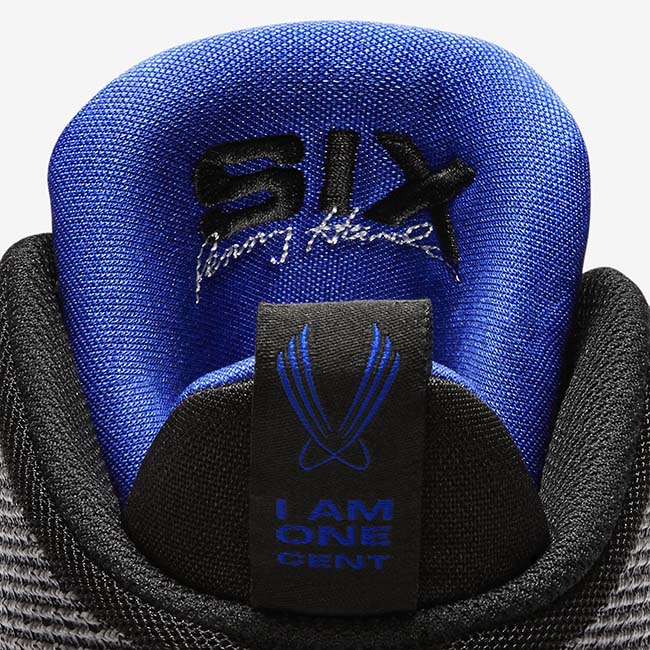