After images leaked and rumors slowly became a reality, Nike gives us an official look of the Shooting Stars Pack.

As you may already know, the Shooting Stars pack will consist of the Foamposite One and Lil Penny Posite that will come with special packaging.

Both pairs are inspired by Penny and the team he once played for, the Orlando Magic. Two years ago Penny Hardaway was seen wearing the Shooting Stars Foamposite and the Lil Penny Posite we have seen a handful of colors. Now the two will come together for an official release.

The brand also went above and beyond with the box which reads “YOU GUYS REMIND ME OF MY SHOE CLOSET. I GOT TWO PENNYS AND A BUNCH OF LOAFERS” and has a gloss finish.

On the official press release, Nike also did an interview with Lil Penny which is a fun read. 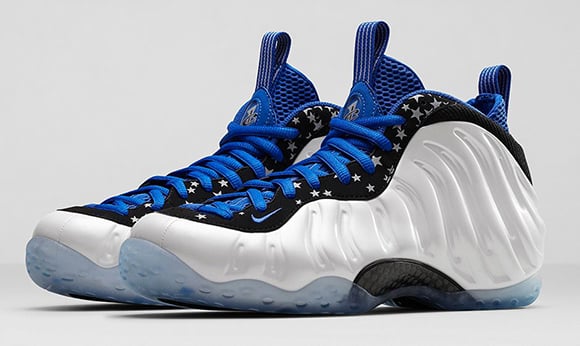 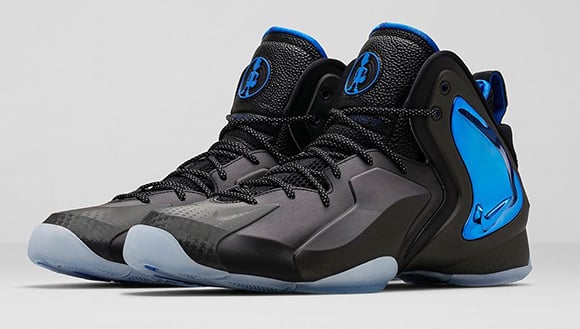 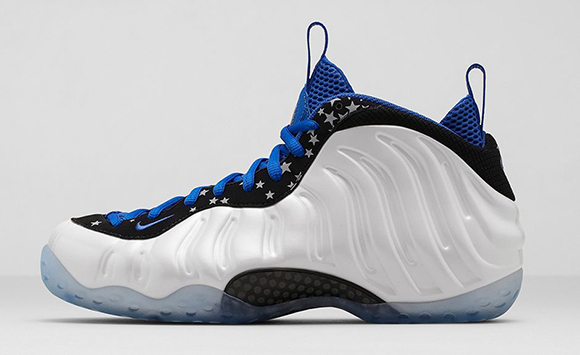 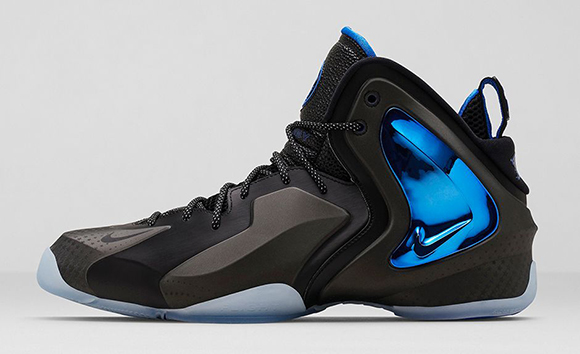 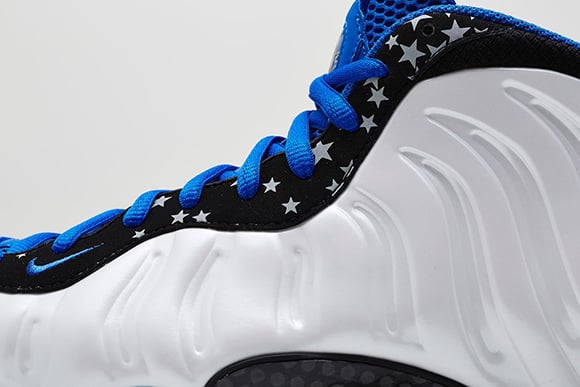 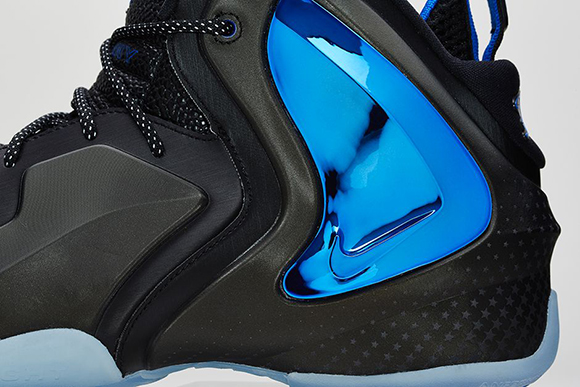 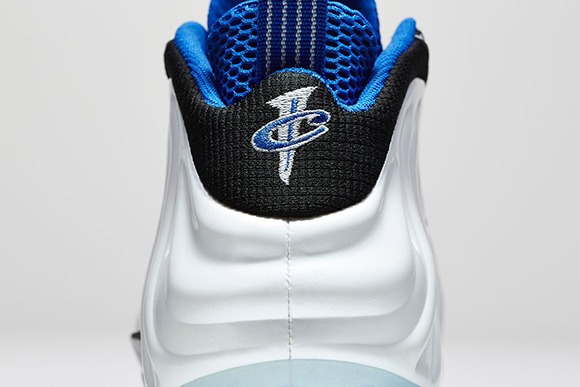 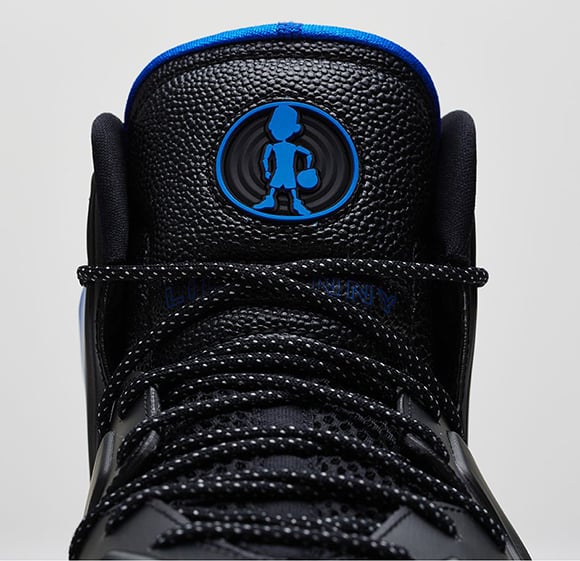 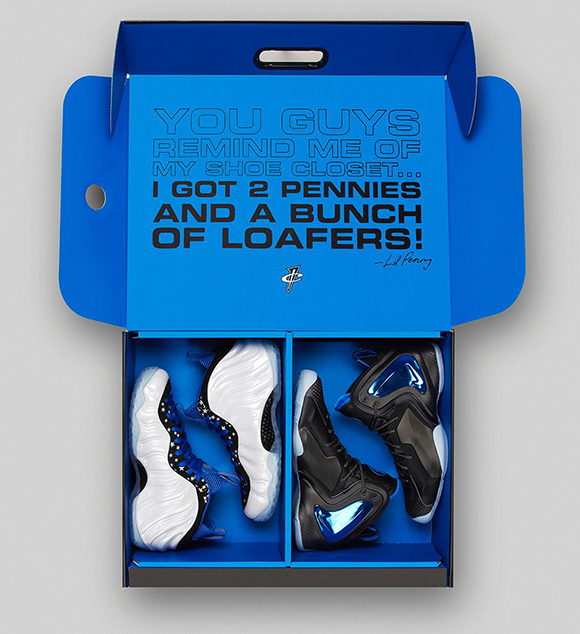