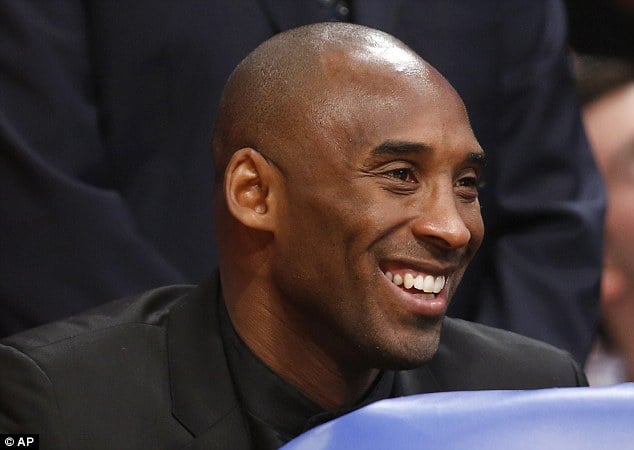 Following a recent 2-year $48.5 million contract extension with the Lakers and a $24.3 Million pay day last October, the Mamba makes “Big Bucks” headlines again. This time around, it has been reported that Nike has paid $833.75 for Kobe Bryant‘s haircut for a new commercial shoot.

According to a Nike rep:

“Kobe doesn’t typically wear makeup during the shoots, so the grooming would be primarily for hair.”

Wow! Are you surprised? In all honestly, only Kobe could pull this off. Check out the invoice below and stay tuned to Sneaker Files for more blank stare news. 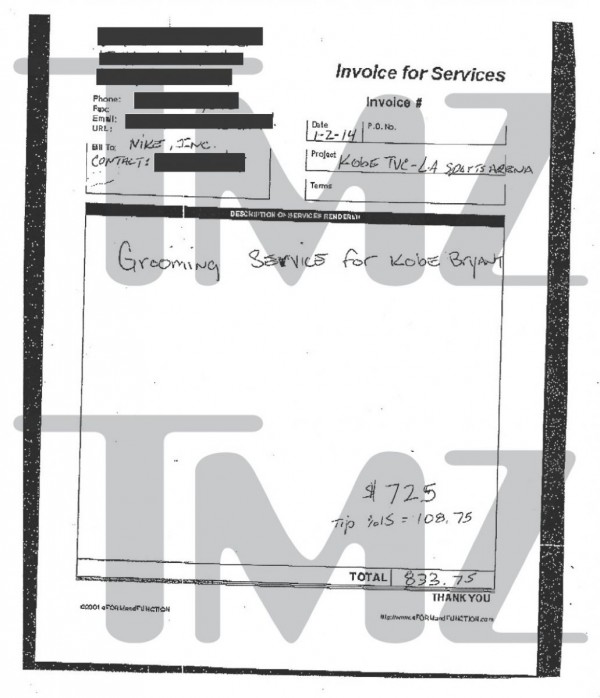