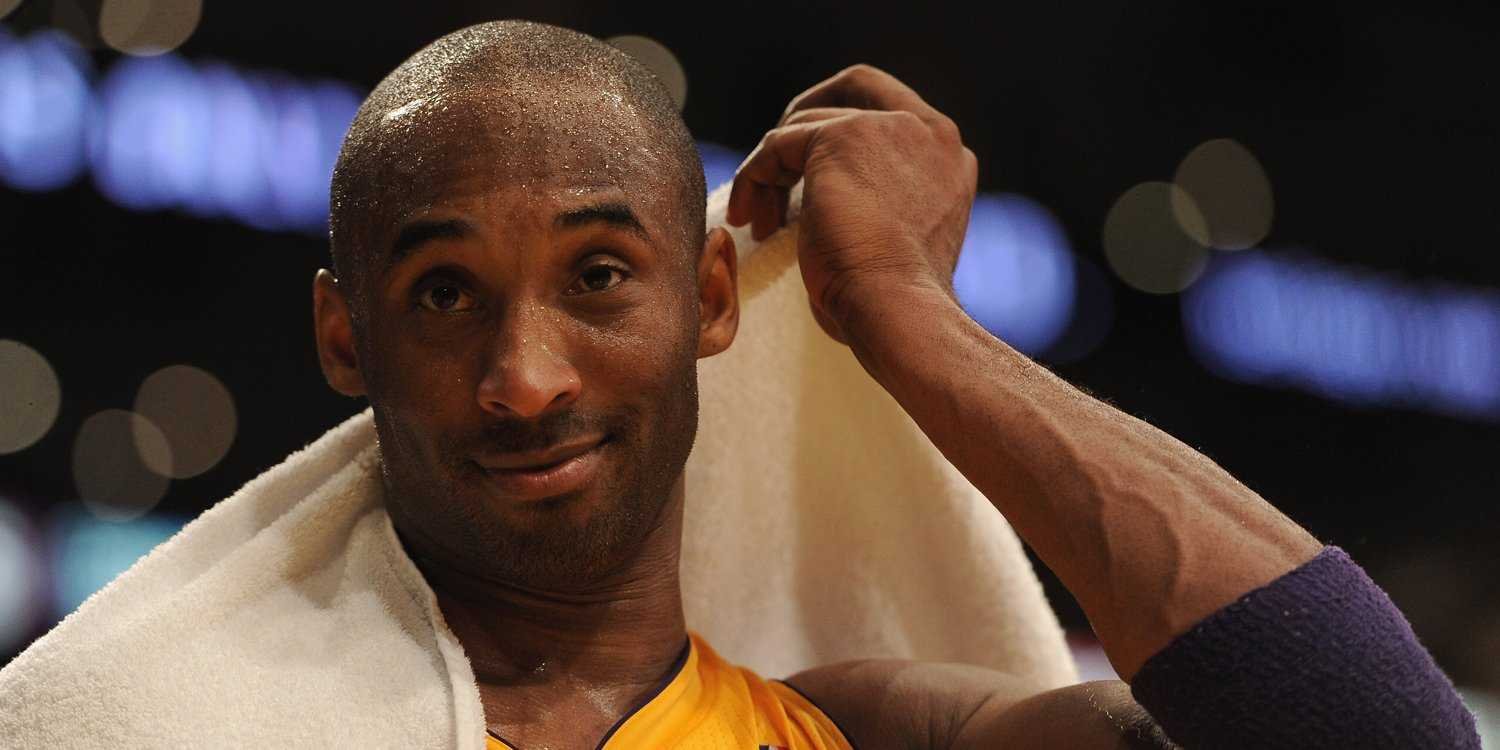 Ooh, kill ’em! Kobe Bryant is Laker for life and to prove his allegiance to the organization the Mamba has just signed a 2-year contract extension worth a whopping $48.5 million!

Whether you want to deny this man the crown or not, he’s been putting up numbers and doing the money dance his entire career – facts only, as Jay-Z would say. This mind-boggling news comes at a time during his highly-anticipated return to the court, a recent $24.3 Million pay day late last month, and the upcoming unveiling of the new Nike Kobe IX (9) early next month.

If there’s one thing for sure, its that the Los Angeles Lakers franchise are willing to go all-in for Kobe Bryant. Despite another lucrative contract, Kobe has definitely caught some steam for his latest move. Apparently, some are appalled at the fact that this may hinder the team’s chances at landing future free-agents (which they need) or draft picks as the big bucks ultimately take up a significant portion of a team’s max cap, and that Kobe probably should’ve taken a pay cut. Regardless, Kobe Bryant will maintain his #1 spot as the NBA’s highest paid athlete.

To defend his case, Kobe Bryant took to Twitter to shut down the criticism:

Simply put, don’t challenge Kobe Bryant. 9 times out of 10, he probably knows what he’s talking about and won’t go down without a fight.

As always, keep it locked right here at Sneaker Files for all things Mamba.