We saw the Nike Outburst first release during the 90s and the brand recently decided to retro the model. Now for 2019 they will debut a deconstructed version.

This Decon edition comes dressed in a Ghost Aqua and White color combination. Across the upper we have a Mint Green like hue while constructed with suede. Resembling an inside out theme, they feature a White midsole and rubber outsole to complete the look.

More images of this Nike Outburst Decon can be seen by scrolling below which will provide you with a closer look. This pair is now releasing in women’s sizing at select retailers like Nike.com. Retail price is set at $120. 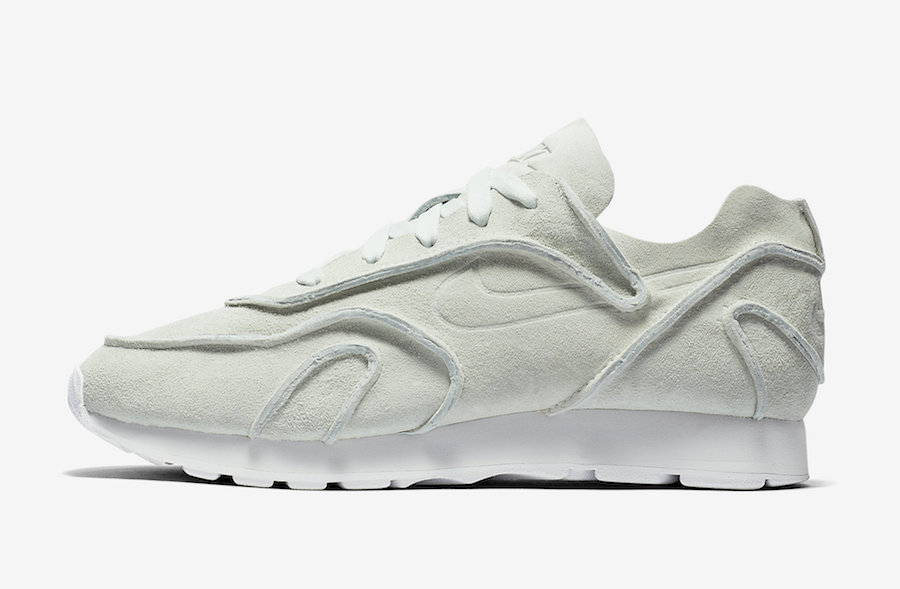 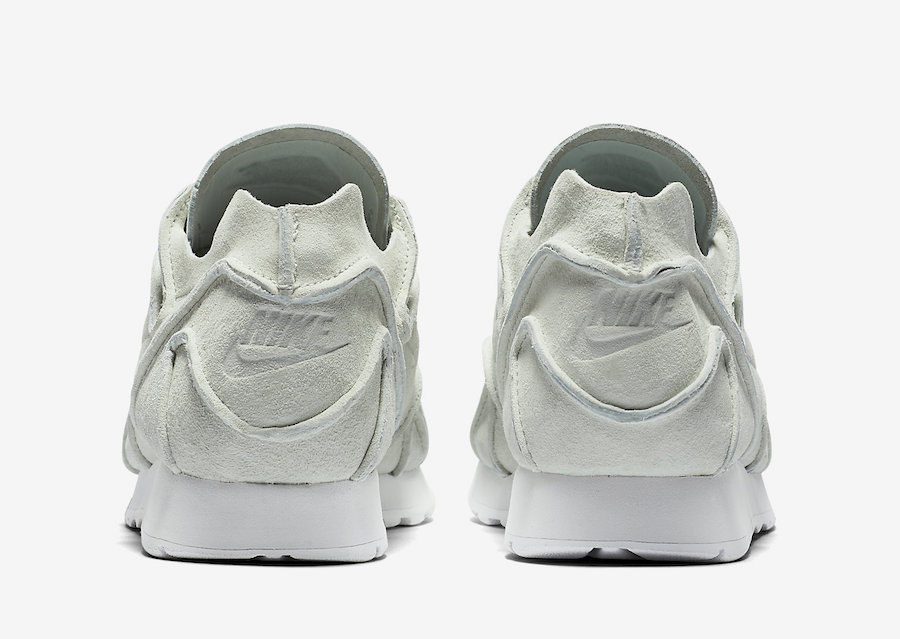 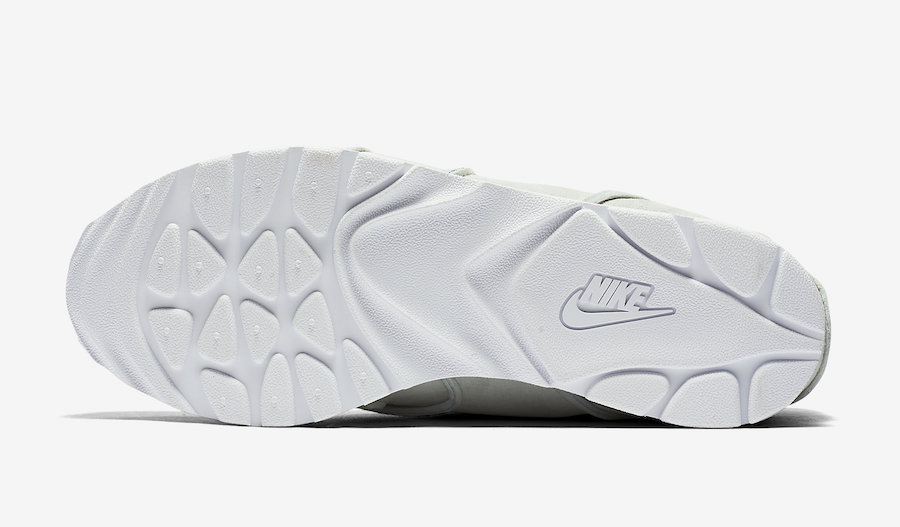 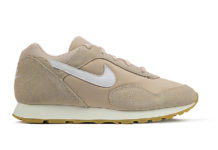 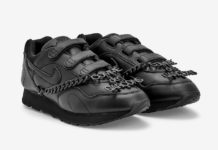 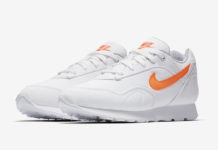 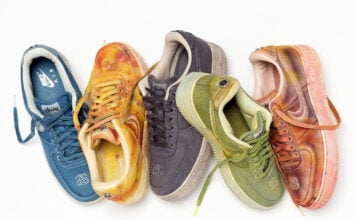