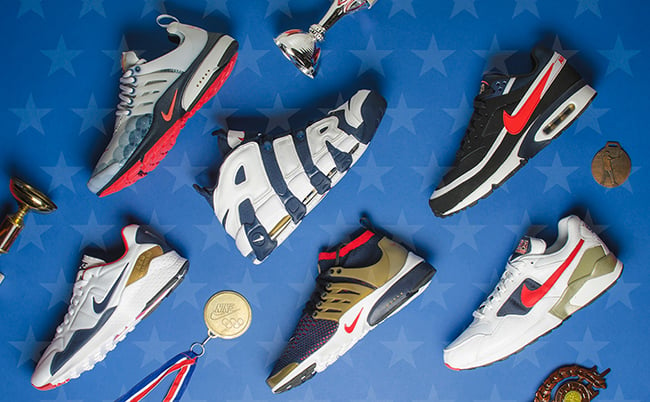 Celebrating the upcoming Olympic games this Summer, Nike has a bunch of releases in-store for us. Today we take a preview at some of the models forming the Nike Olympic Pack 2016.

For 2016, most of the models will be a retro release with the exception of one. Highlighting the collection is the ‘Olympic’ Nike Air More Uptempo which everyone seems to be waiting for. In addition, we have the Nike Air Presto along with the Flyknit version. Following are a couple pairs of the Pegasus and the Nike Air Classic BW. Overall, Nike Sportswear is looking solid this Summer.

Below you can check out more images of the Nike Olympic 2016 Pack and as of now, most of the pairs are slated to release at Nike Sportswear retailers in July. We will make sure to update you with new images and details once they become available. 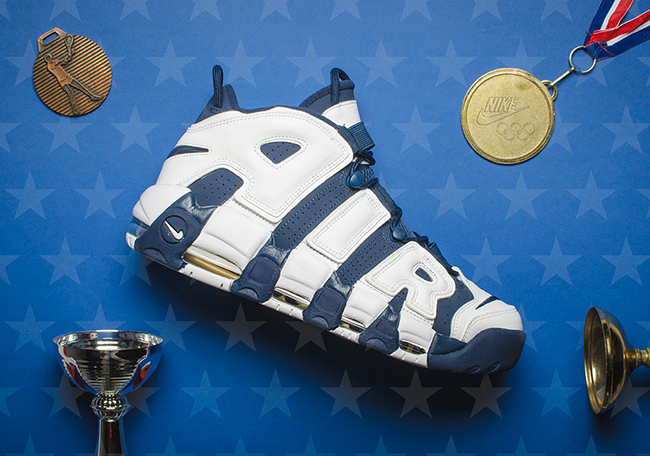 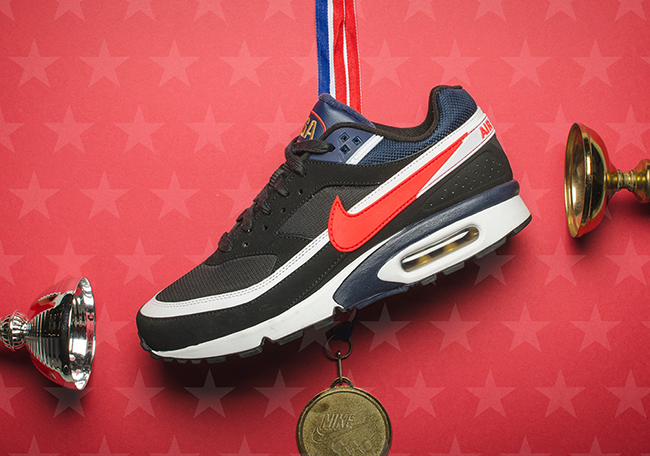 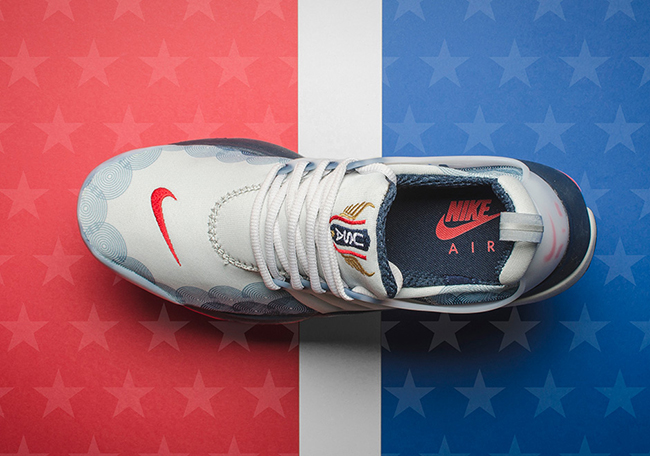 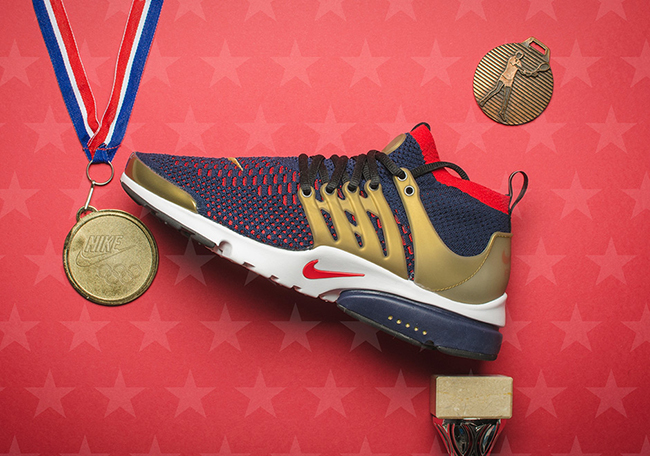 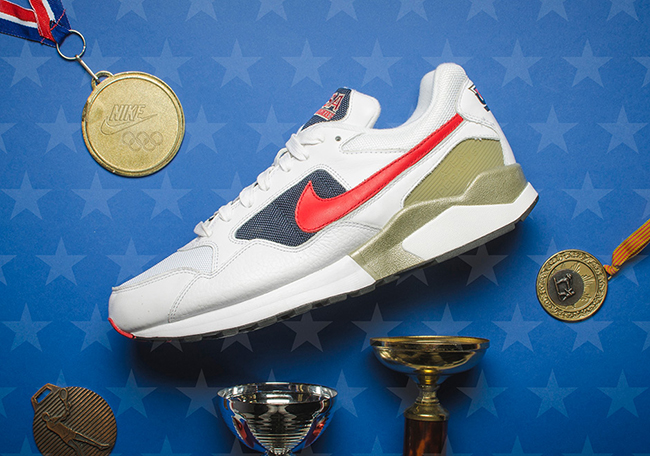 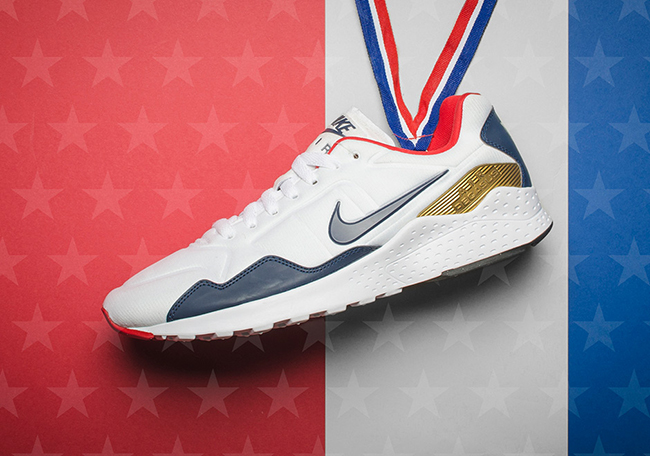