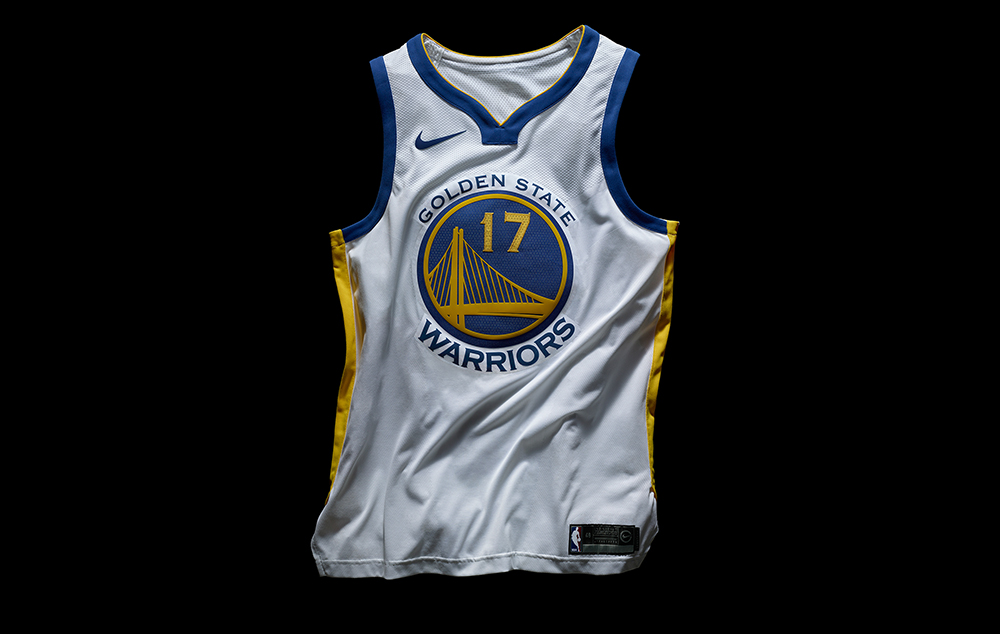 Nike has unveiled the NBA jerseys for the 2017-18 season. Both Nike and the NBA will offer four new primary uniforms while giving us a preview of the league champions Association jersey.

Informed by more than 25 years of research on all levels of basketball and insight from current NBA players, the uniform is built on a refined version of the Nike Aeroswift basketball chassis.

Nike tuned the uniform design to the rigors of the league’s increasingly intense 82-game season by employing 3D-body maps of players, including heat and sweat maps. This research led Nike’s designers to make significant changes to the weight, fit and construction of the uniforms — paying special attention to enabling agility. 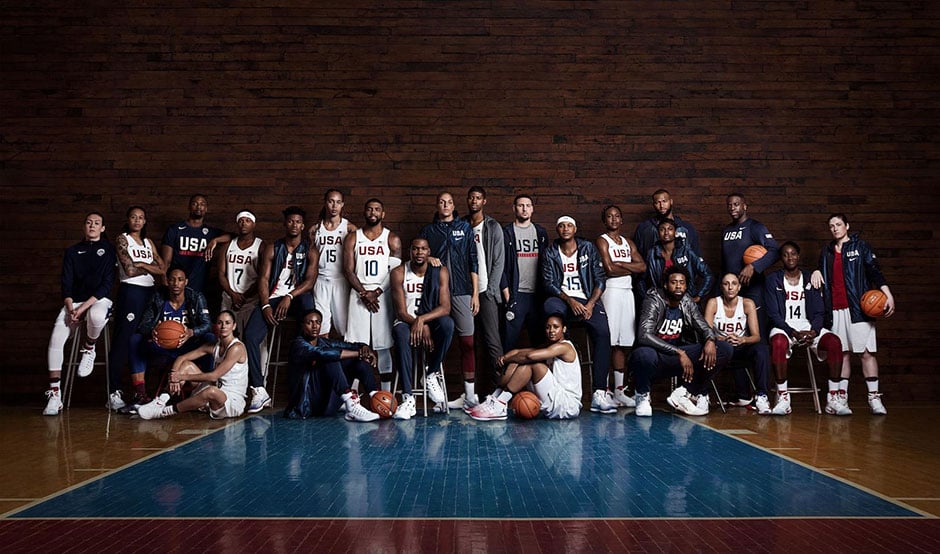 NBA players, including members of last summer’s gold medal-winning USA Basketball team, tested early versions of the uniforms and provided specific feedback that prompted Nike to further evolve the designs in ways that included moving the armhole, neck and side seams to eliminate distractions for athletes.

“The mental advantage of a quality uniform is priceless,” says Kyrie Irving. “The fact that Nike listened to all of our feedback while developing the new NBA uniforms speaks volumes. I’m excited for the new fit and feel.” 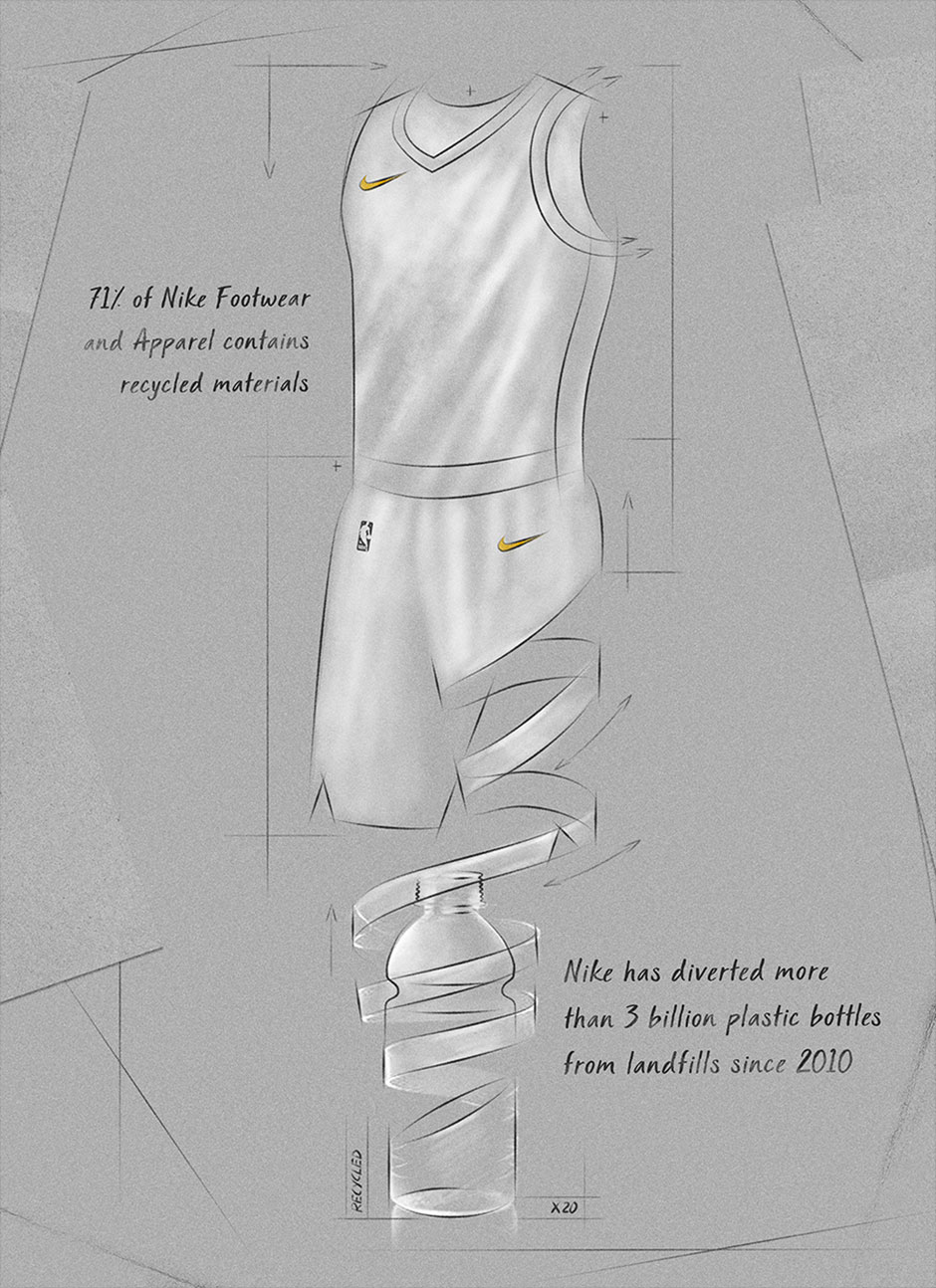 Coinciding with the introduction of the new uniforms, the NBA is eliminating its “Home” and “Road” uniform designations. Beginning with the 2017-18 season, home teams will pick which of their uniforms will be worn at all home games and visiting teams will choose a contrasting uniform within their own assortment.

Because of this change, Nike and the NBA worked together to create four core uniforms for each team, classified as “editions,” which draw from the rich heritage of the NBA and its respective franchises.

Also this season, eight NBA teams will have a Classic Edition uniform that will be available in the fall. The Classic Edition celebrates some of the most iconic uniforms in league history and can be worn at each team’s discretion.

Complementing the new uniform editions, Nike will also unveil a new on-court collection, including tights and socks, that provide a seamless look for the greatest athletes in the world when they play on the game’s biggest stages.