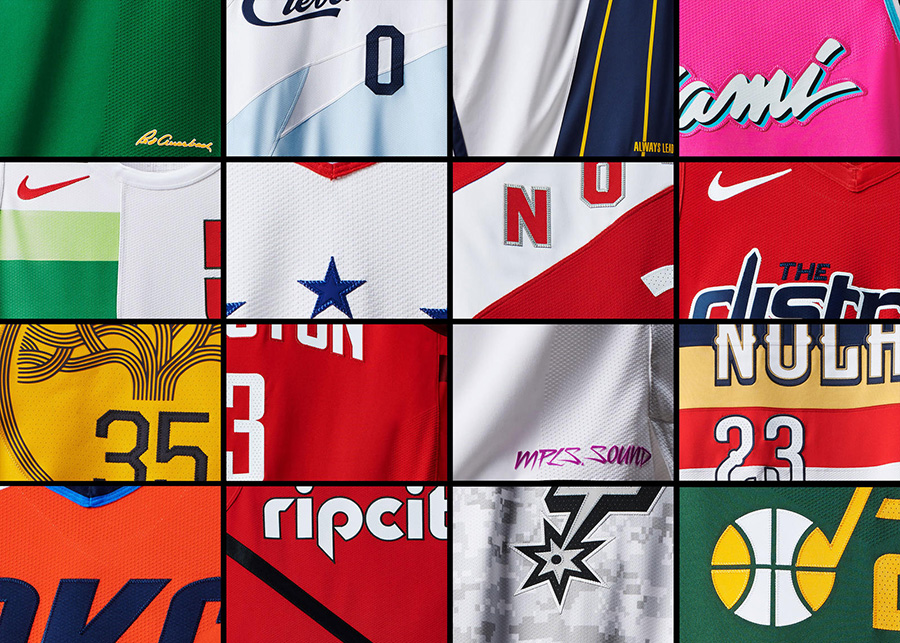 Solidifying a spot in the NBA Playoffs now comes with a new perk: The 16 deserving teams from the 2017-18 season will add new Nike NBA Earned Edition uniforms into their rotations as they compete for the NBA championship. The new looks, which are variations of each team’s Statement or City Edition uniforms, aim to supply fans with a tangible claim to both their team’s heritage and current success streak.

Select teams will debut their uniforms on-court as a part of the NBA’s annual Christmas Day lineup of games. Other participating teams will begin wearing their Earned Edition uniforms in games soon after.

The Nike NBA Earned Edition uniforms will be available December 19 in limited quantities on nike.com and store.nba.com as well as at team retailers and select retail partners. 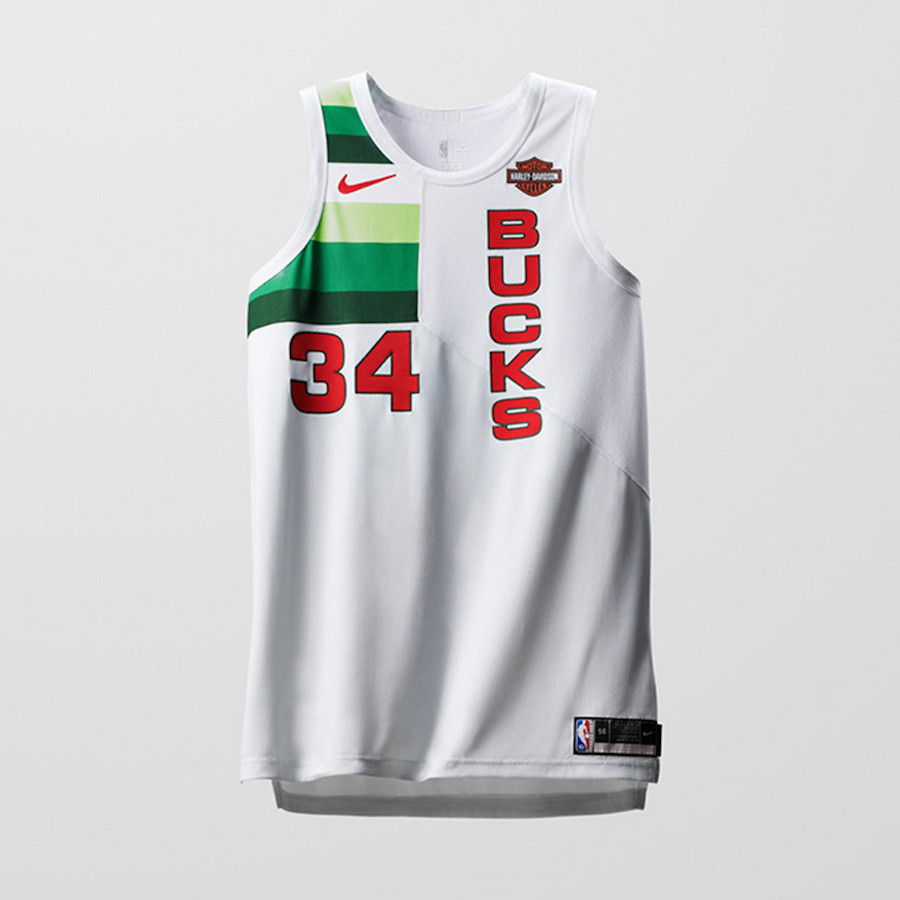 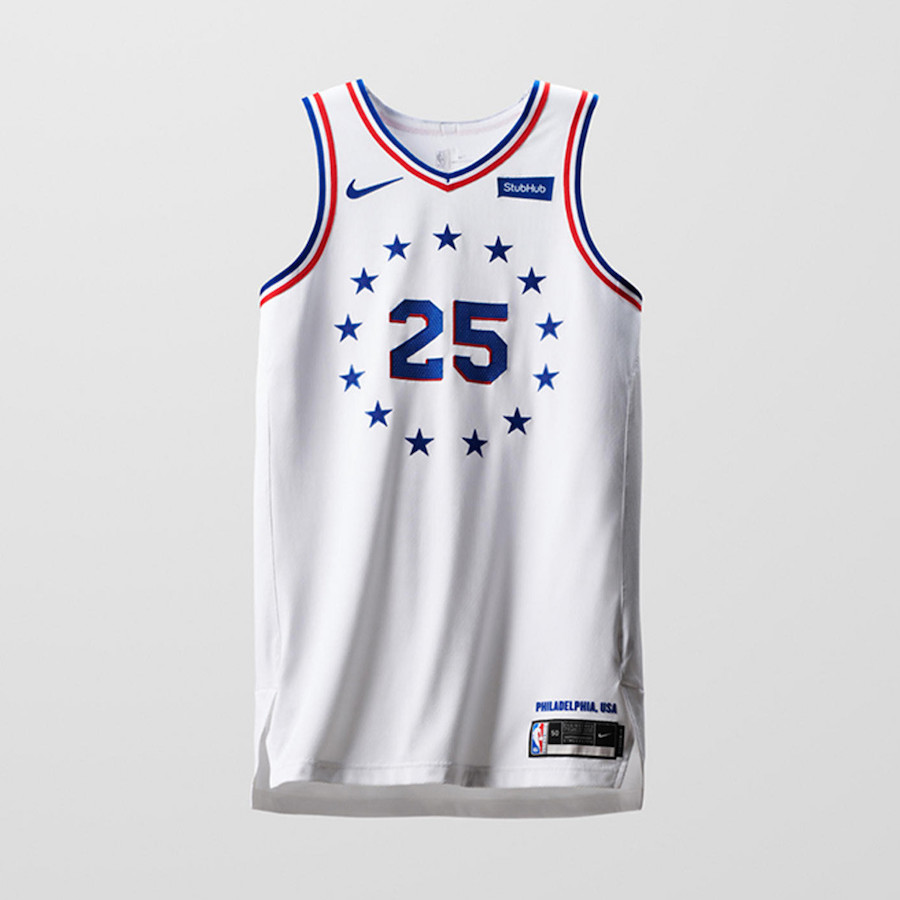 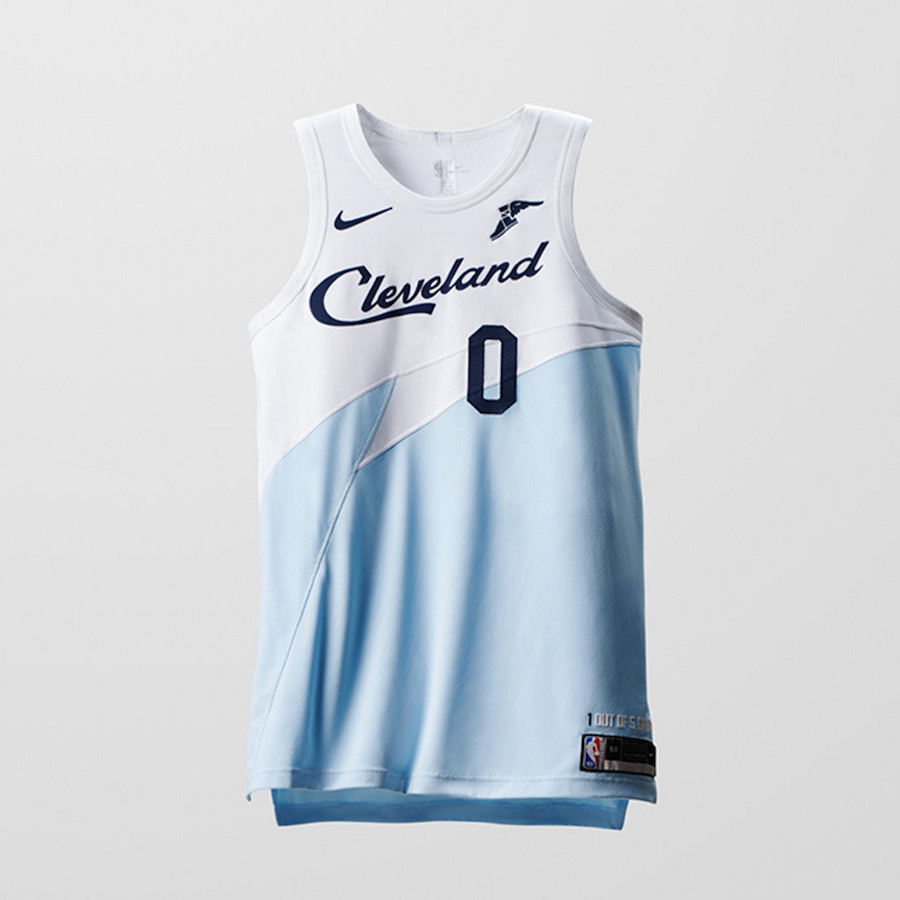 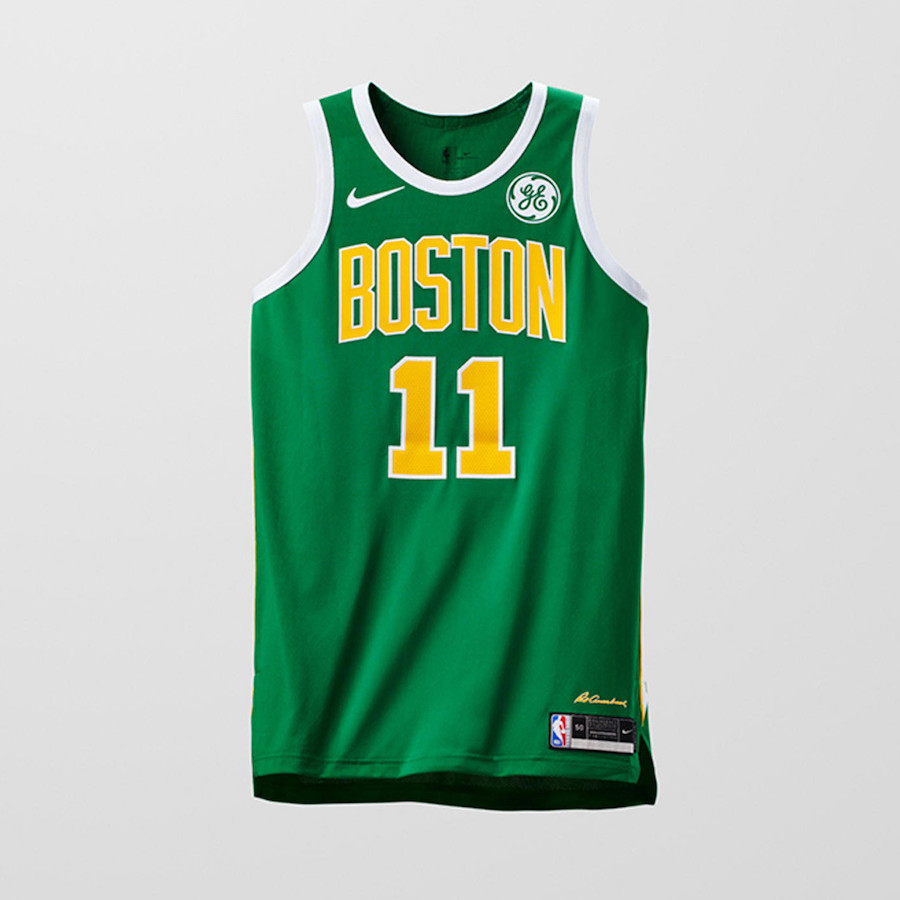 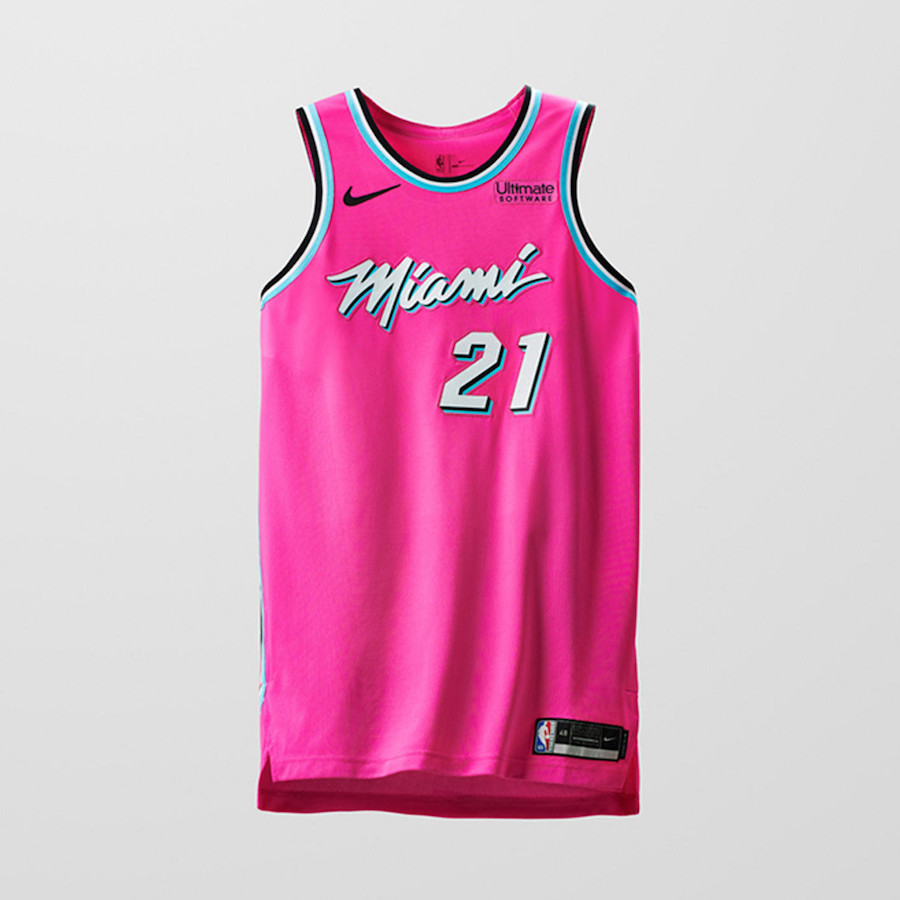 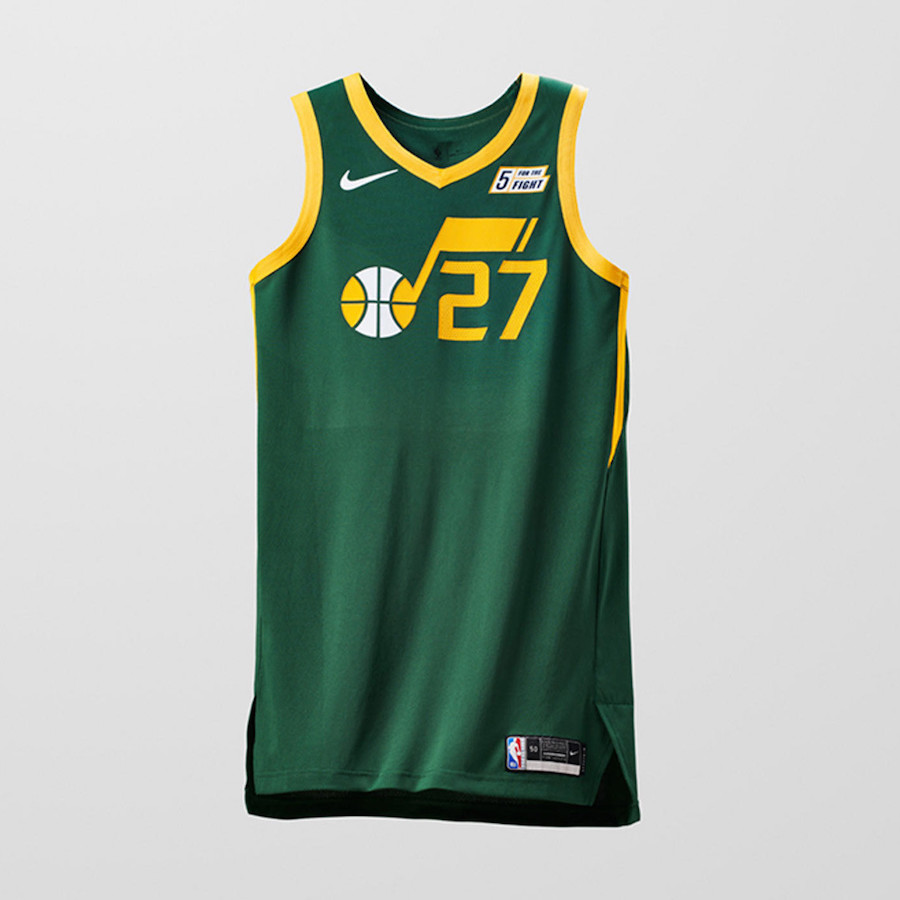 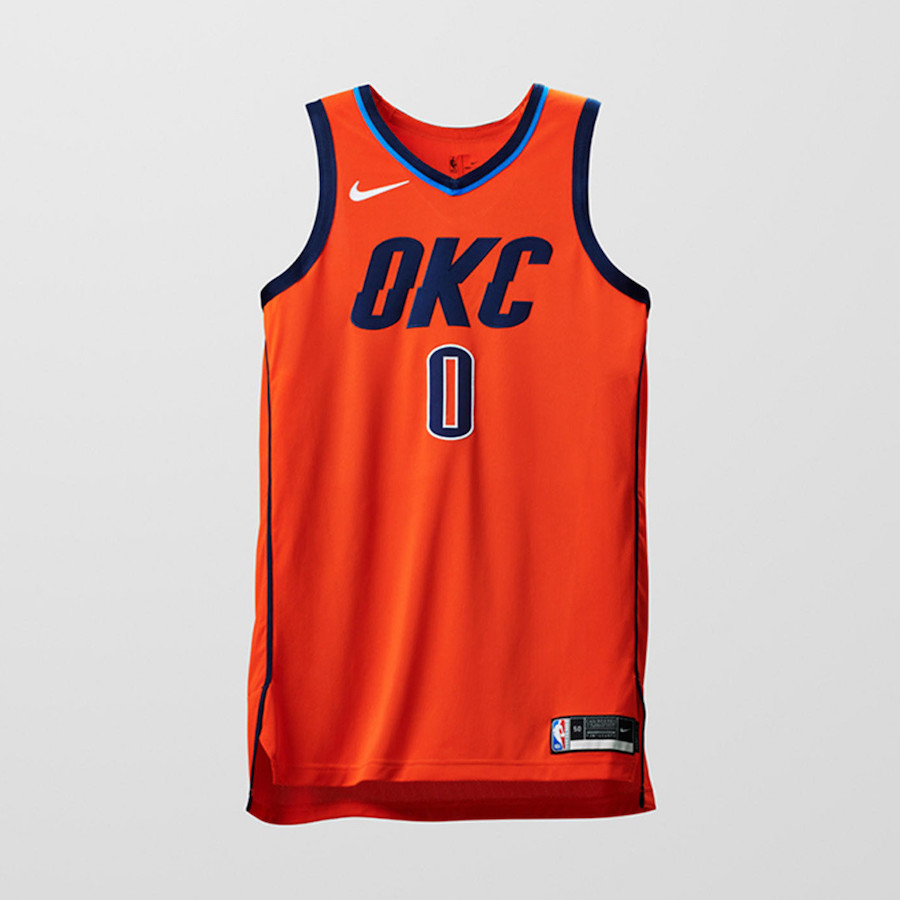 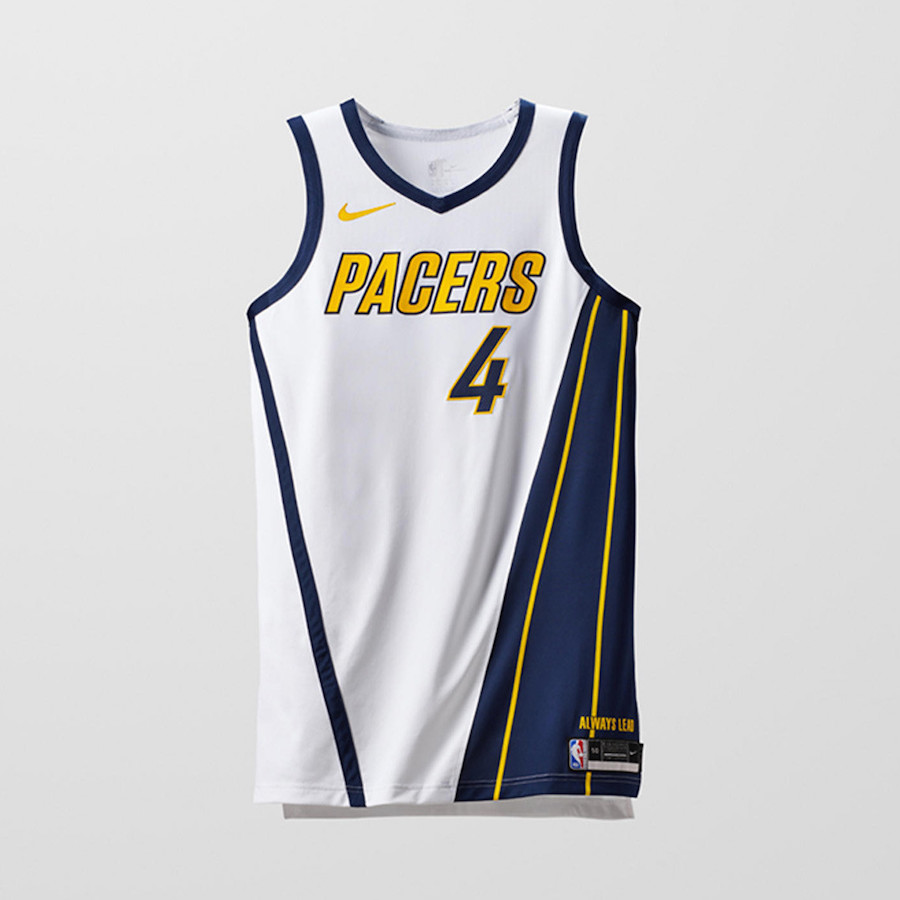 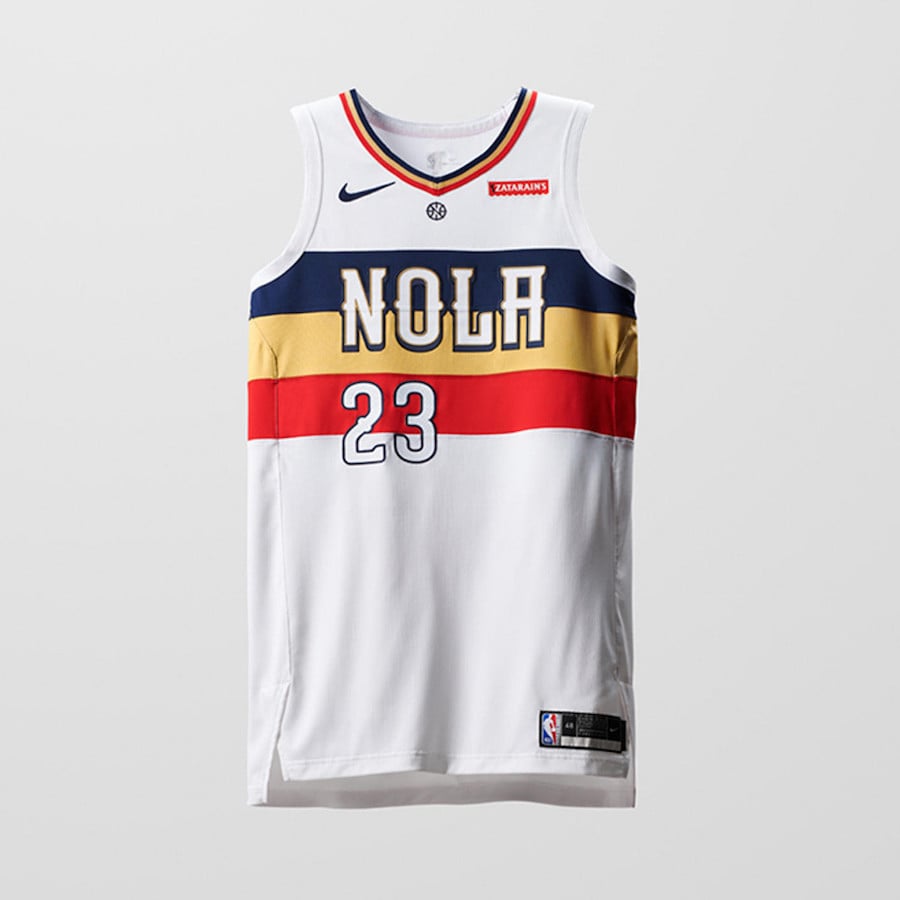 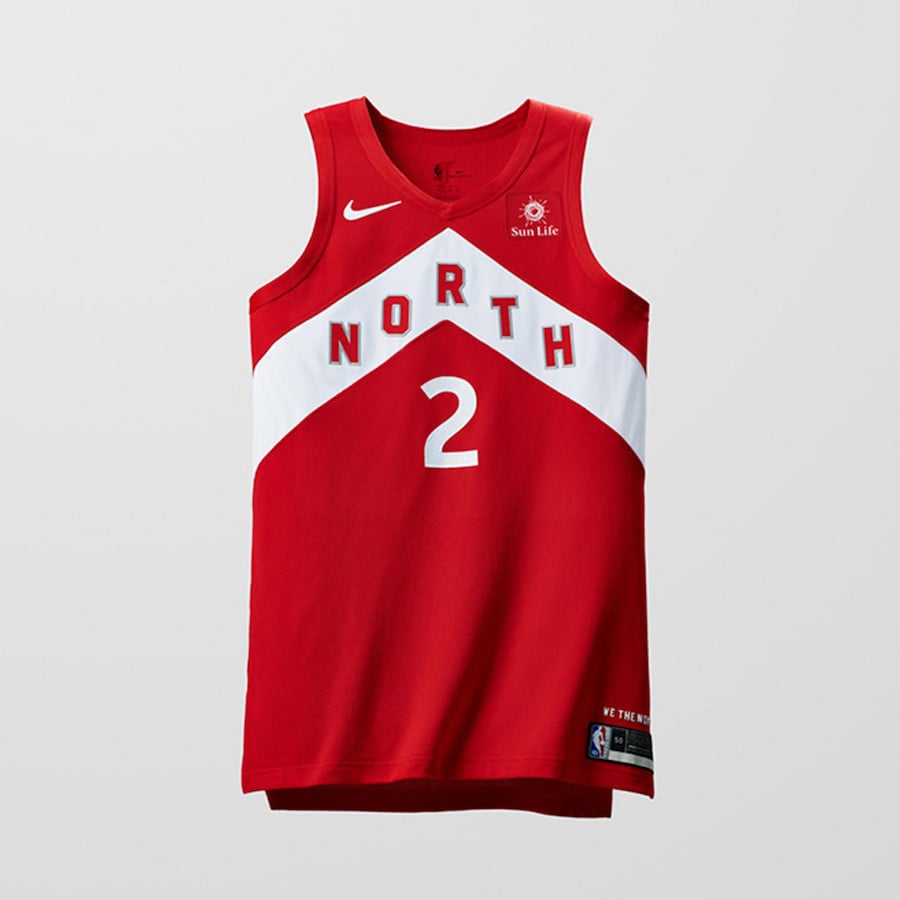 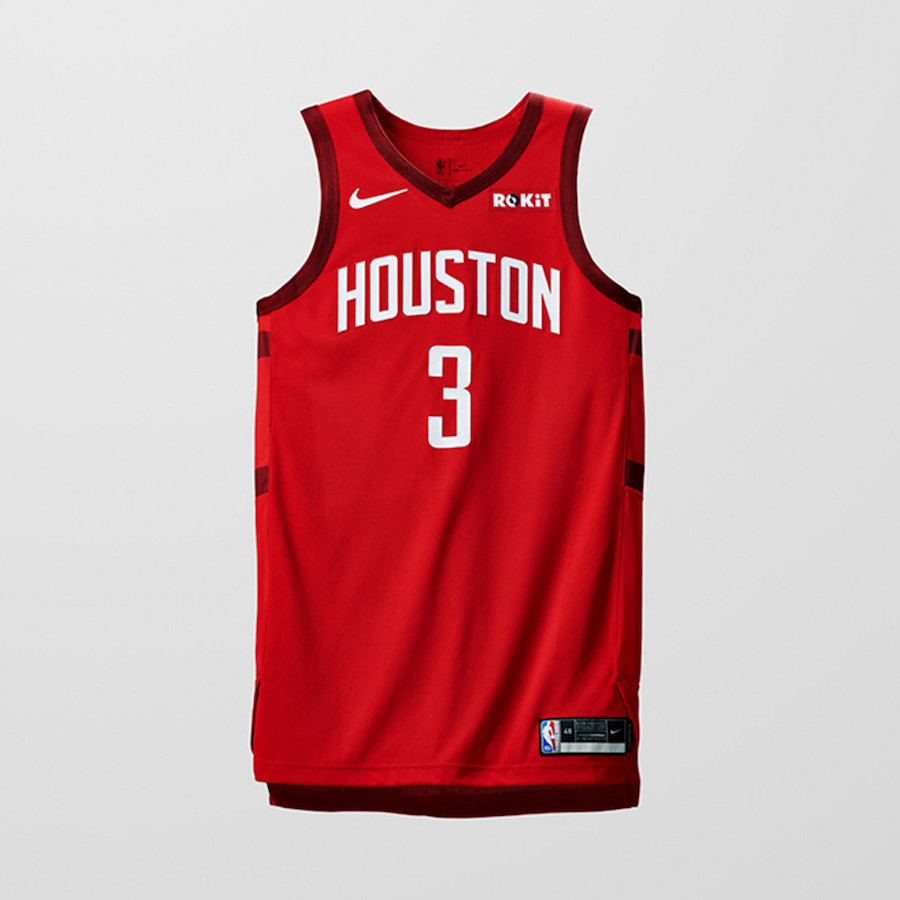 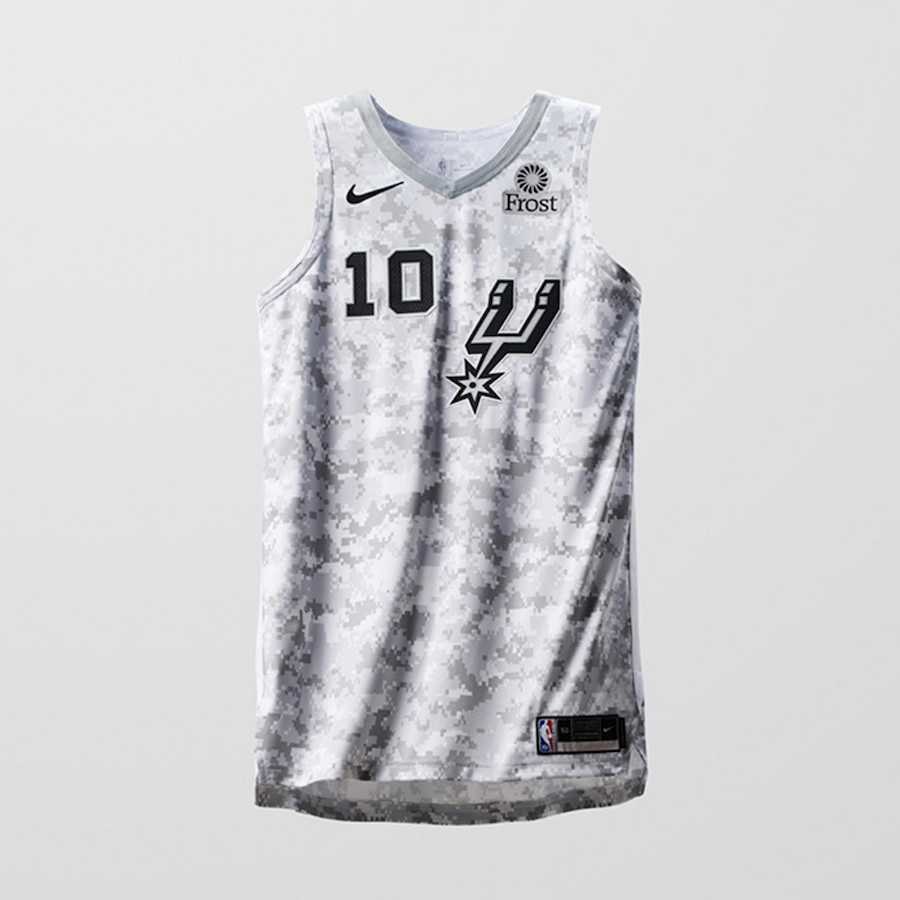 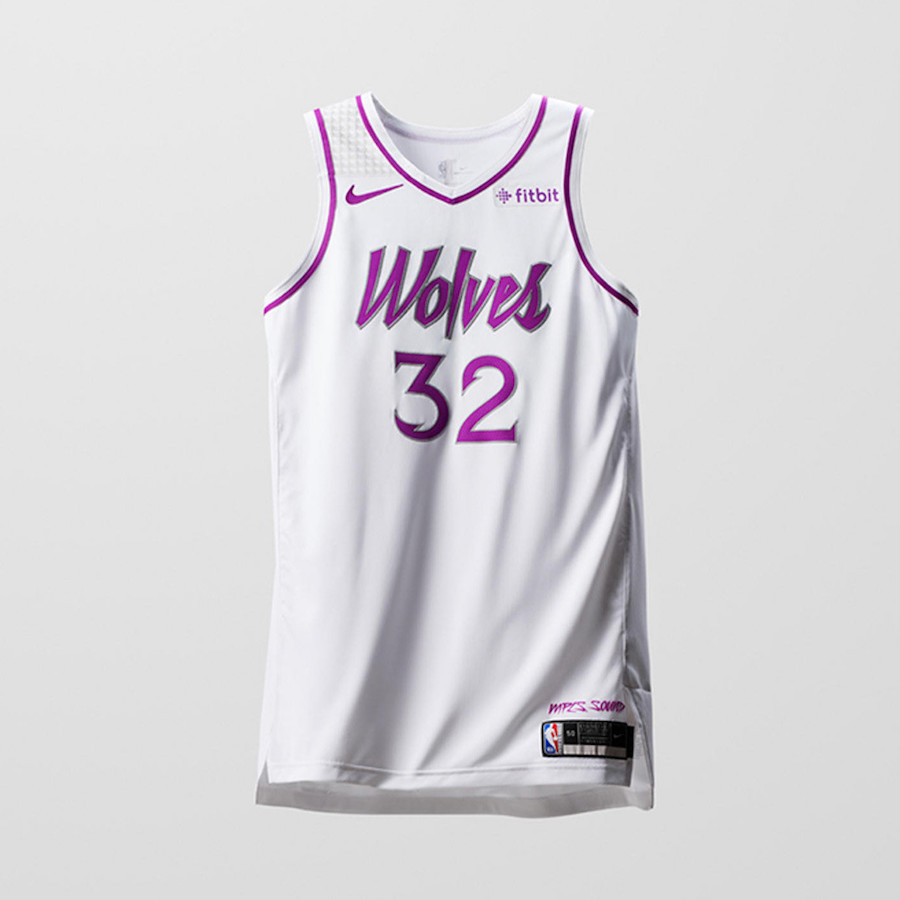 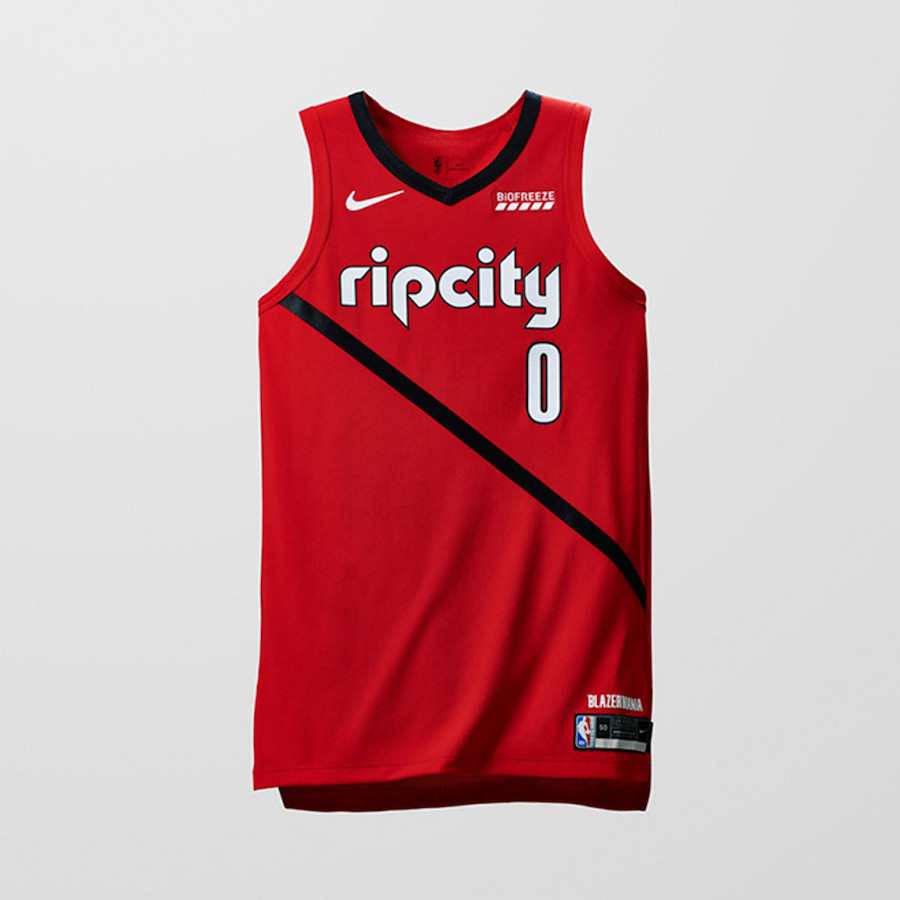 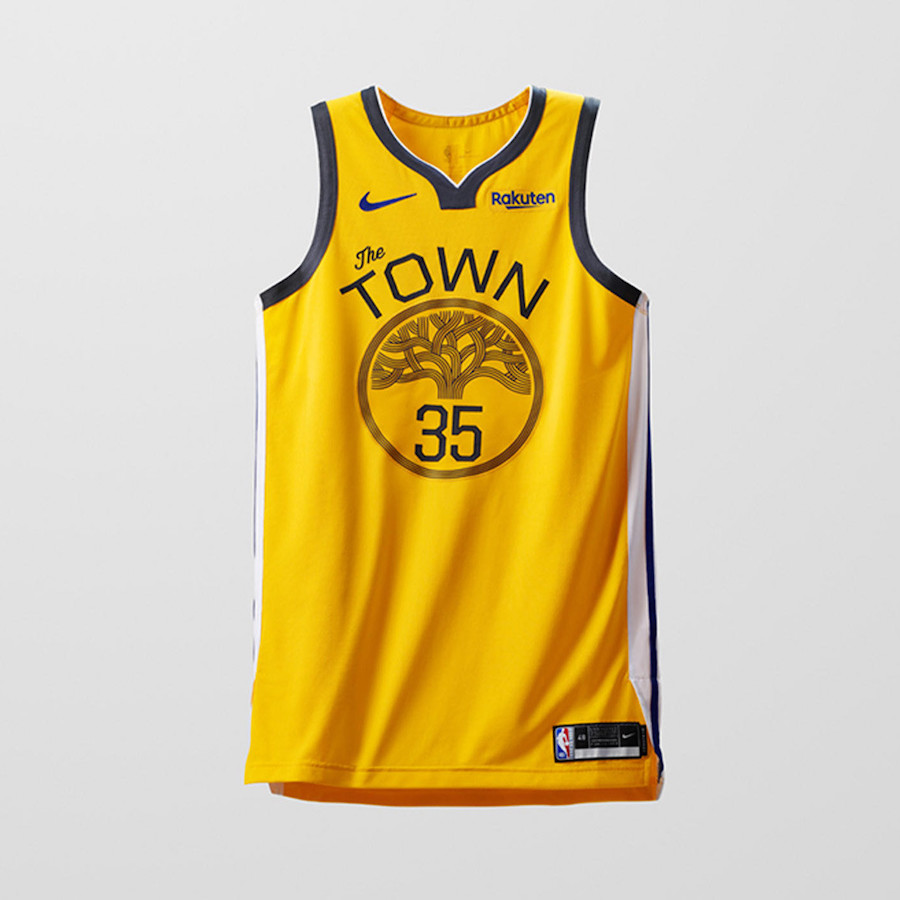 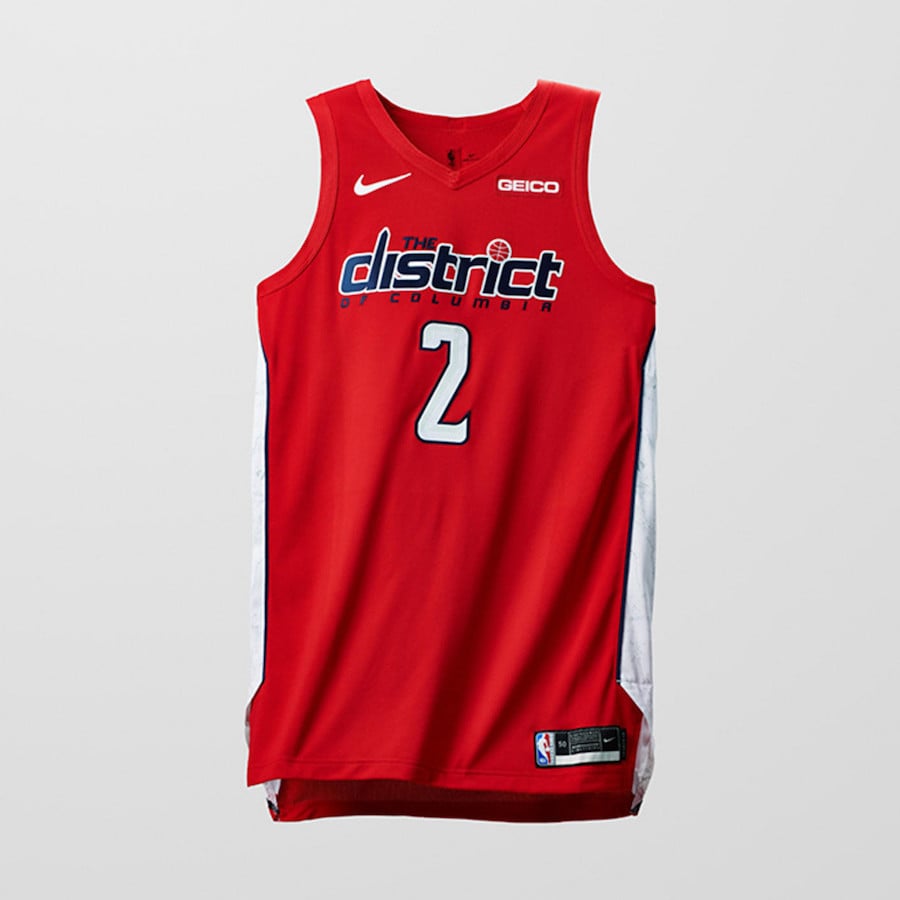