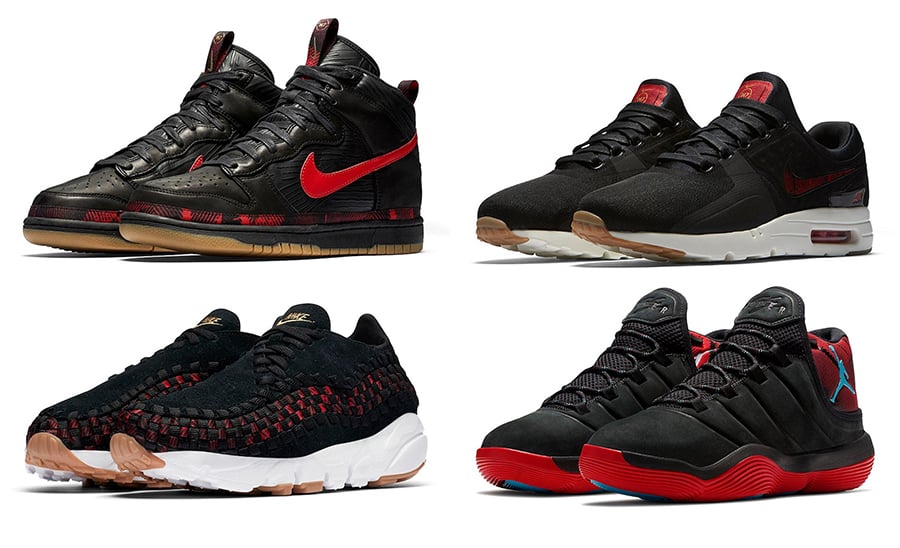 Nike just unveiled the new N7 Collection which will debut during the month of November. Included is the Nike Air Max Zero, Nike Dunk High, Nike Air Footscape Woven and the Jordan Super.Fly 2017.

The three Nike releases comes dressed in a Black and Red color combination while Gum covers the outsole. As for the Jordan Super.Fly 2017, they feature the same colors used across the uppers while Blue lands on the Jumpman branding and across the outsole.

The Nike N7 Collection is scheduled to release at select Nike Sportswear retailers including online at NIke.com on November 7th, 2017. Retail price ranges between $150 and $115. Continue to scroll below to check out more images which will give you a closer look. 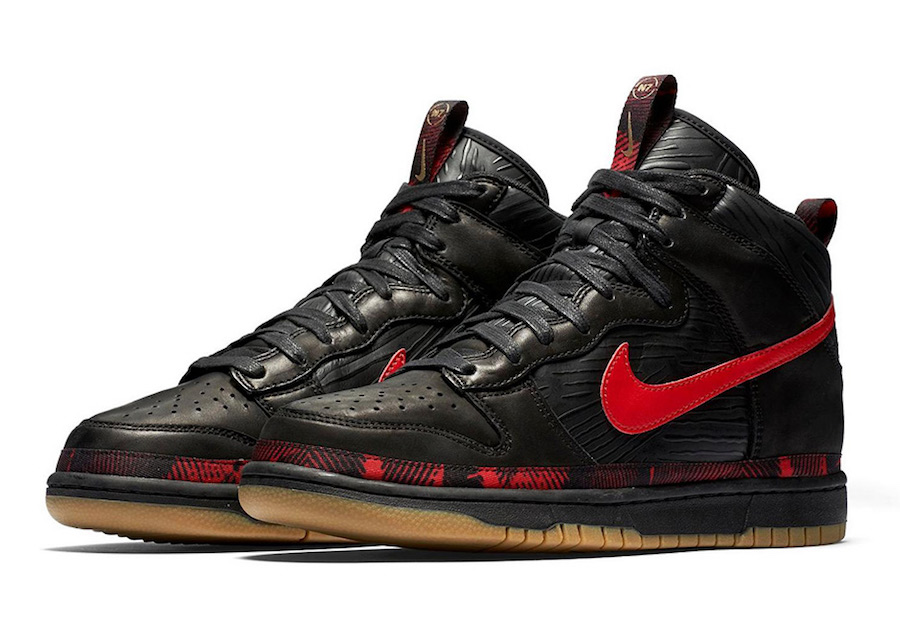 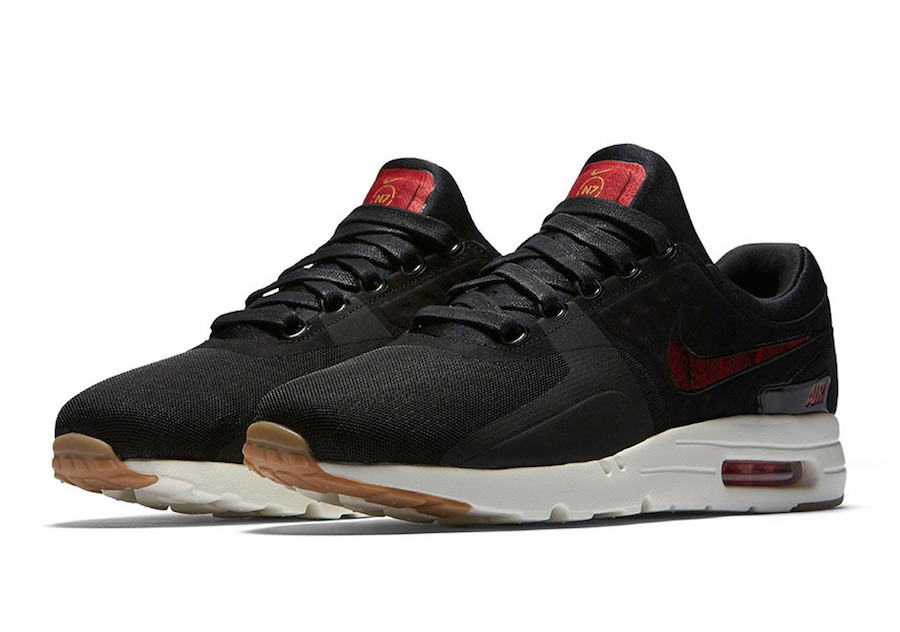 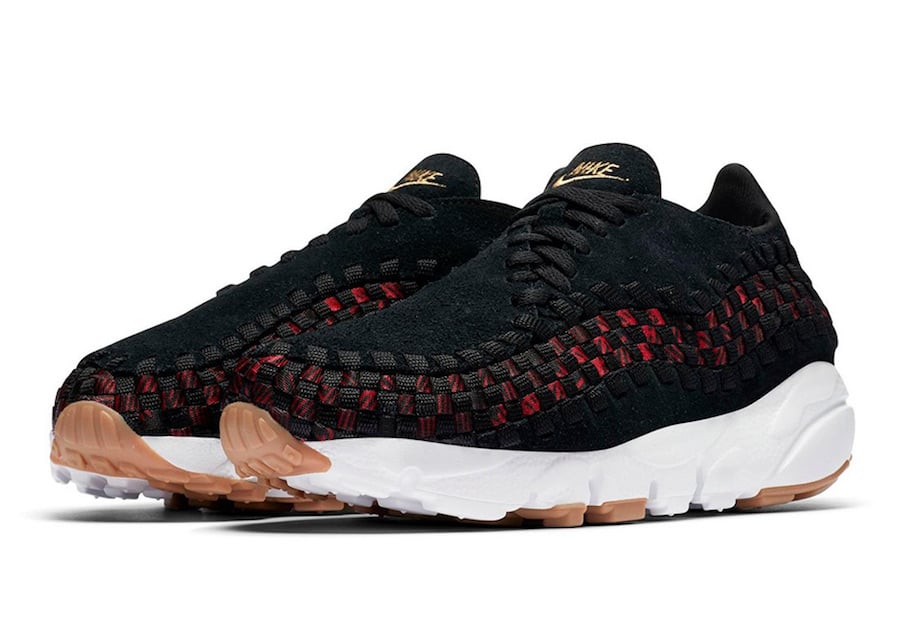 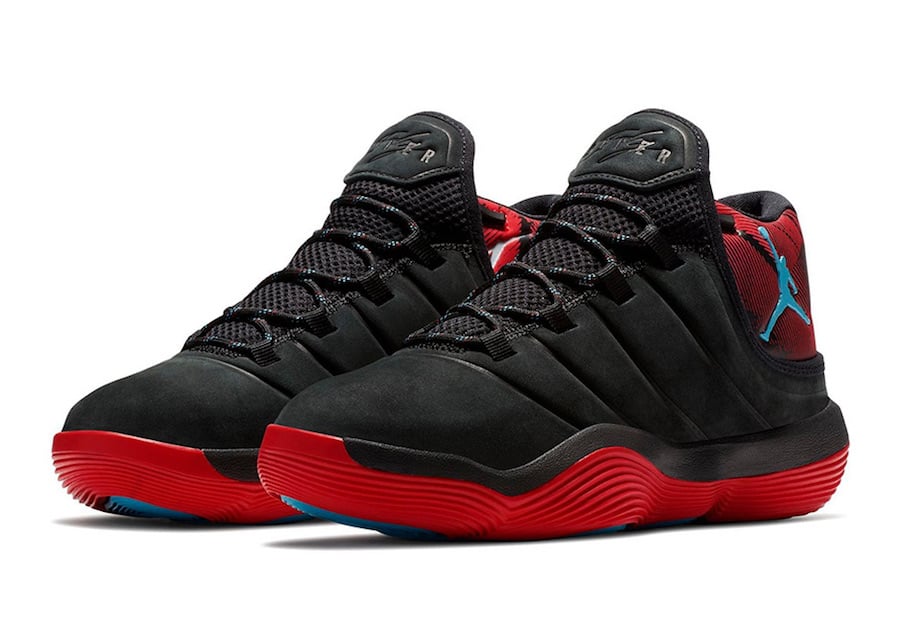 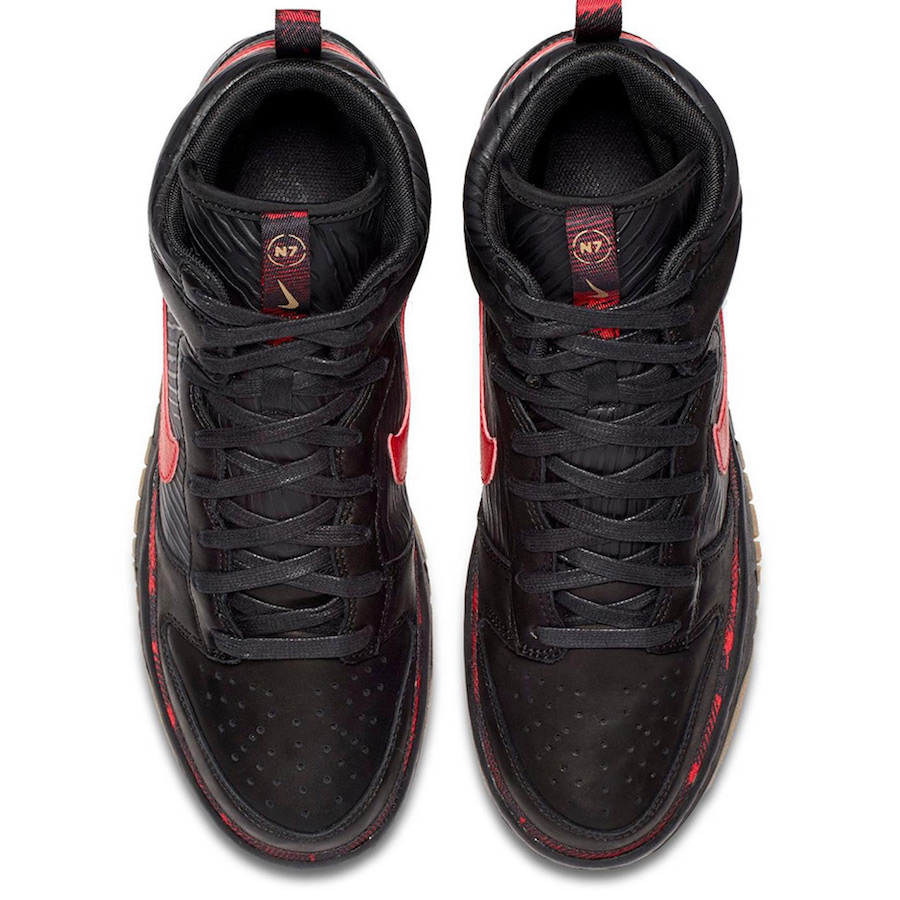 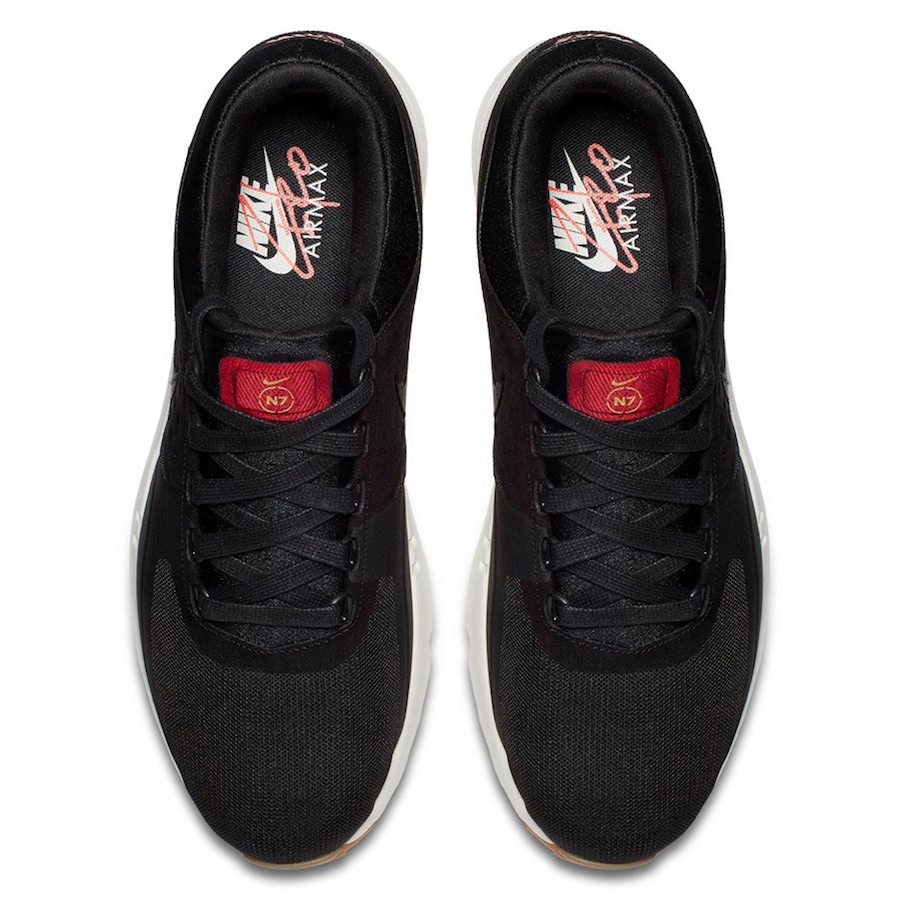 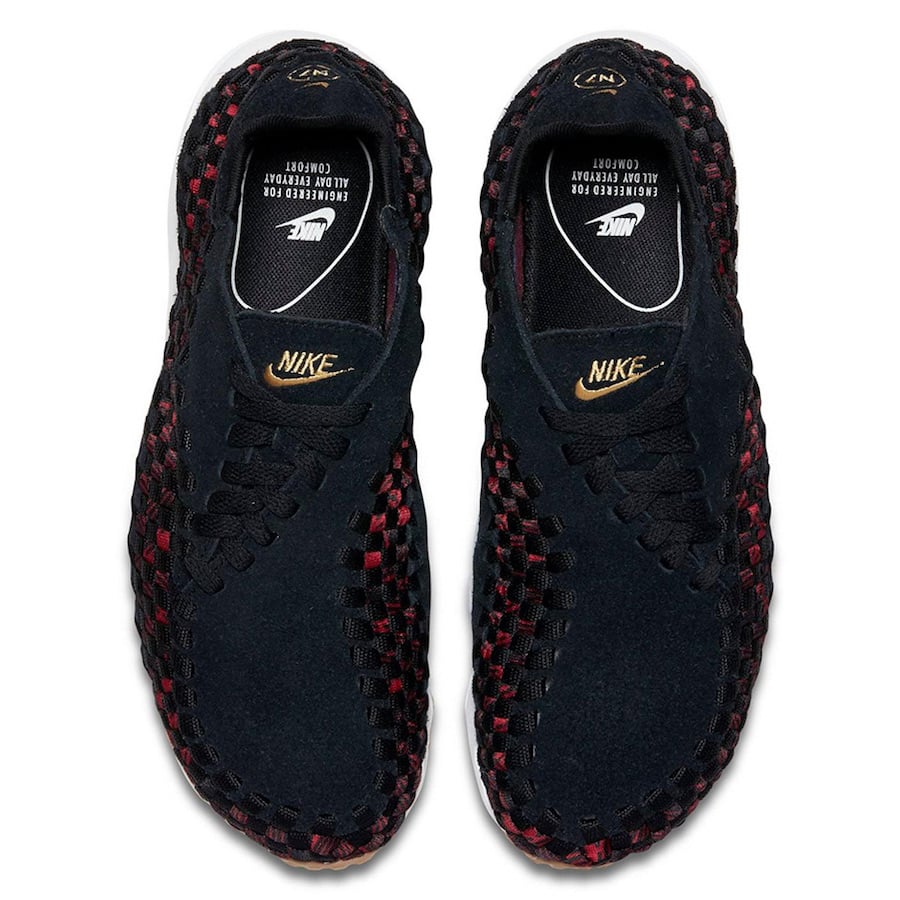 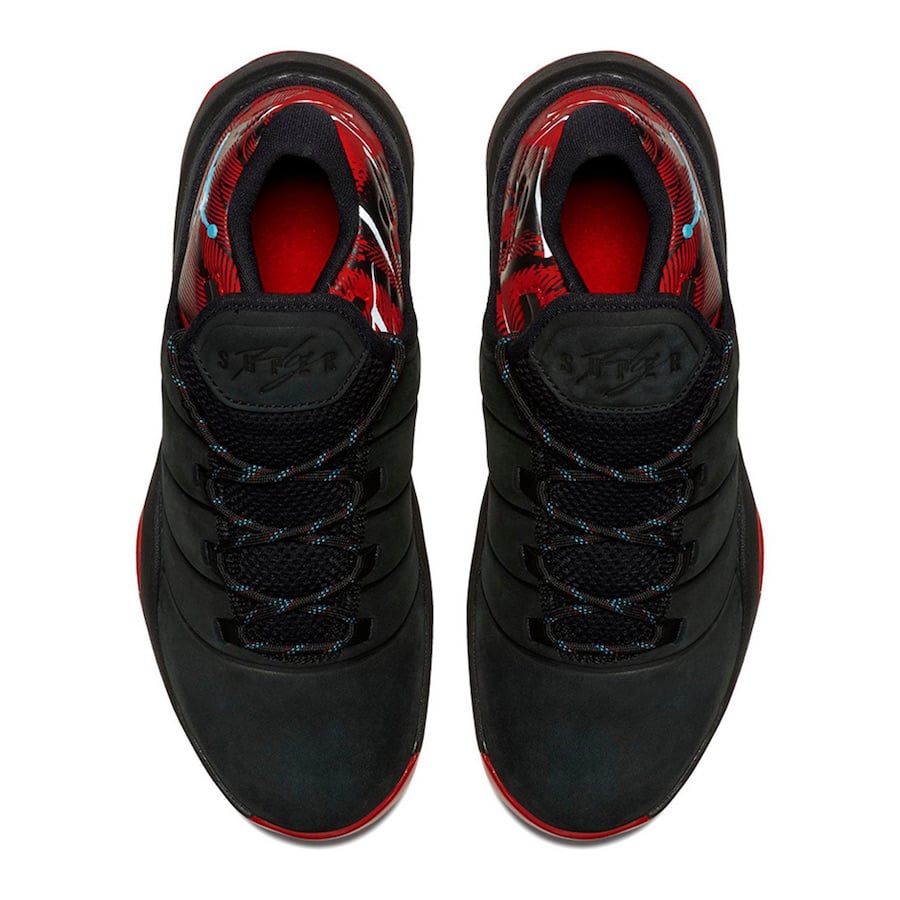