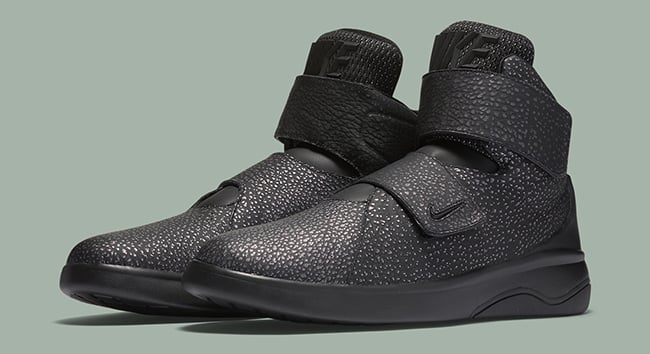 Nike Sportswear will also have an extended collection available for All Star Weekend. One of those models is the Nike Marxman which is new to the scene.

For those that remember the Nike Flystepper 2K3, you can somewhat see the resemblance in the Marxman which keeps the mentality of casual wear and borderlines with a luxury sneaker. Featuring Black leather through the uppers with a safari overlay. Looking closer you will notice a faint iridescent shimmer that illuminates Green and Purple. Finishing this pair off is a Northern Lights graphic on the insoles.

The Nike Marxman ‘All Star’ will release at Nike Sportswear retailers on February 12th, 2016. Retail price is $130. Check out a detailed look below.

Update: Check out the official look of the ‘All Star’ Nike Marxman which will release on February 12th and the retail price is $130. 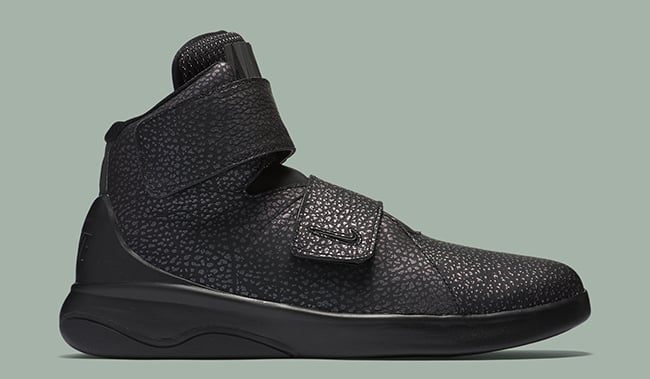 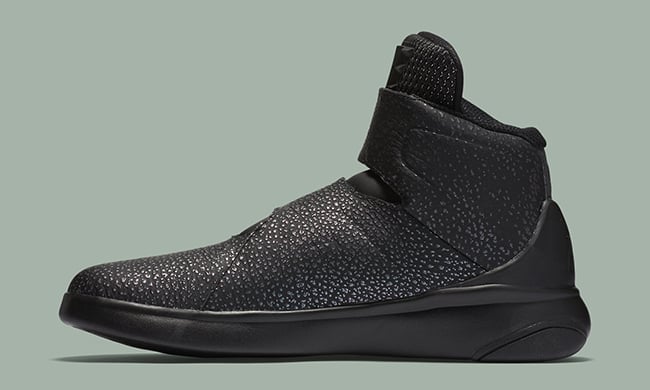 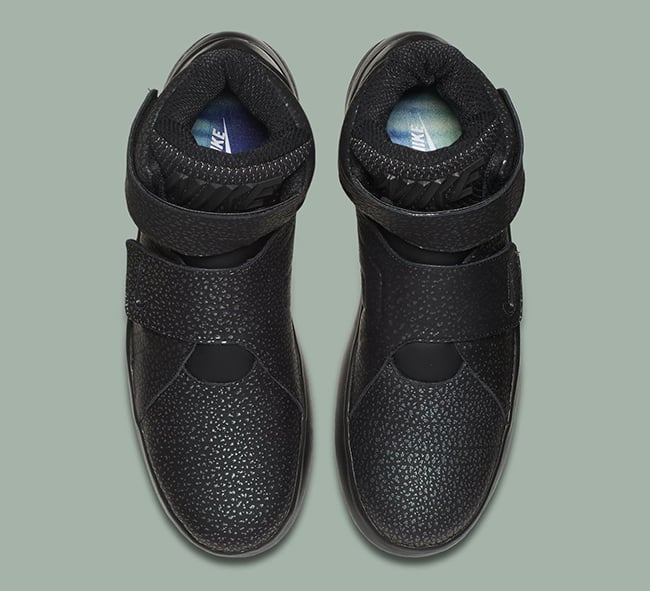 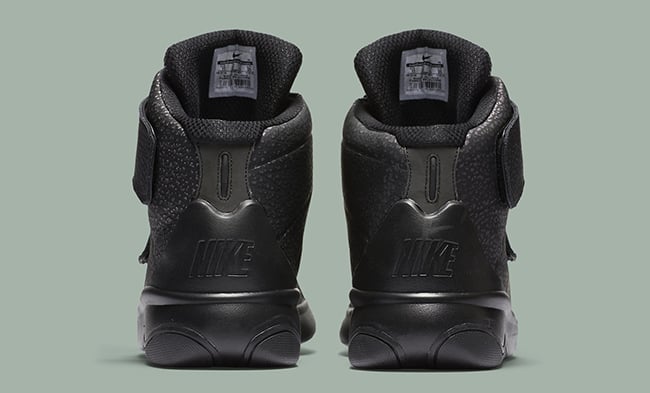 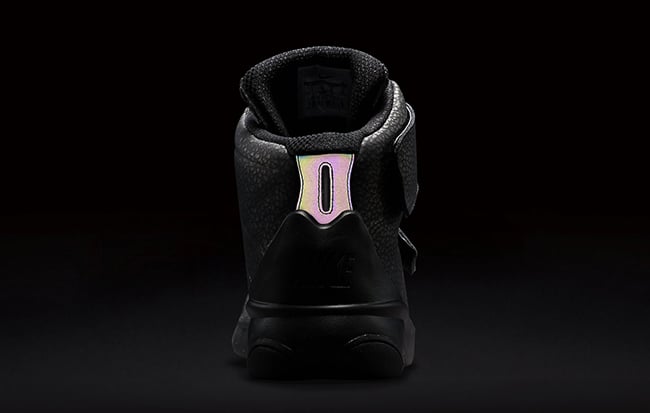 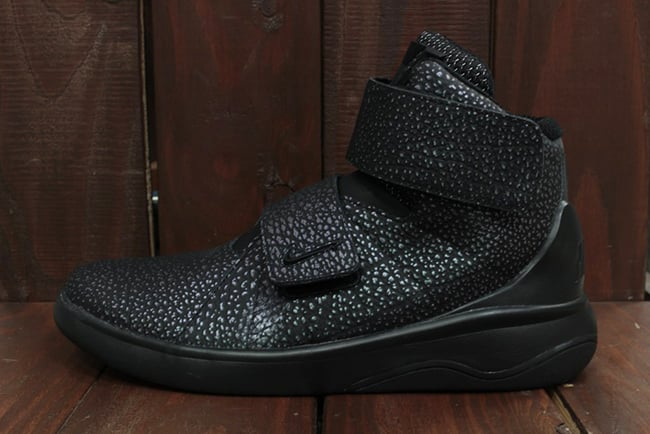 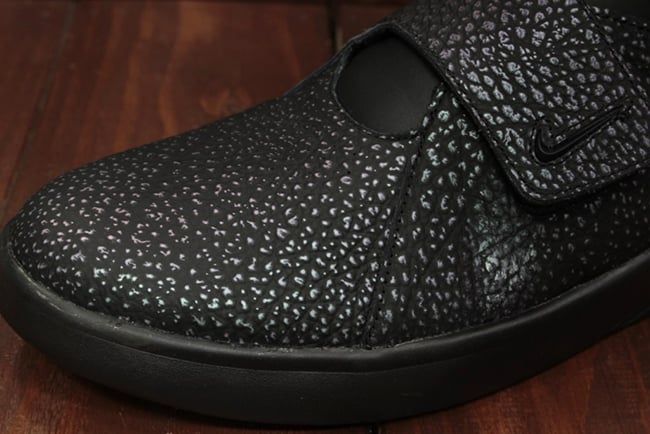 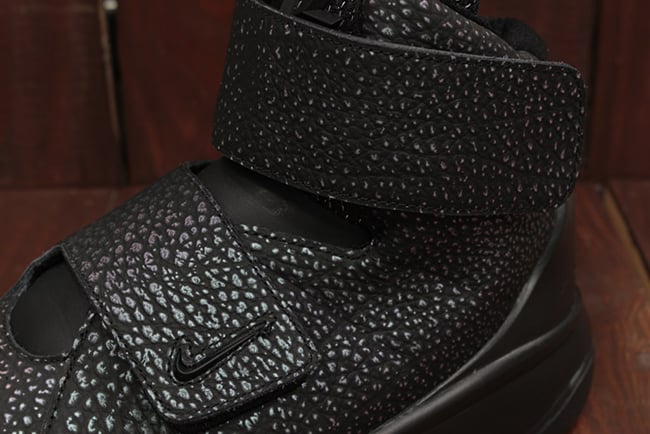 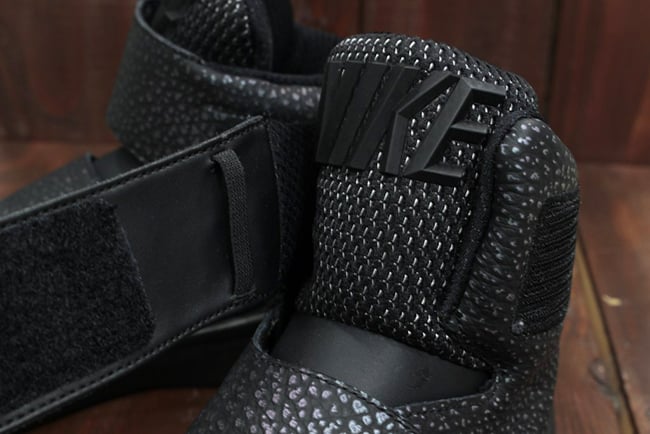 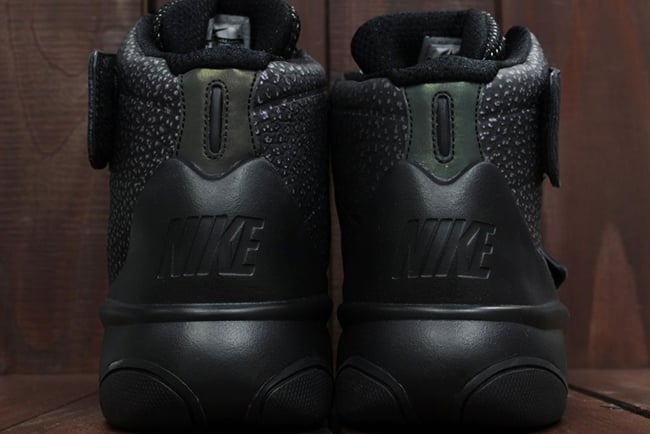 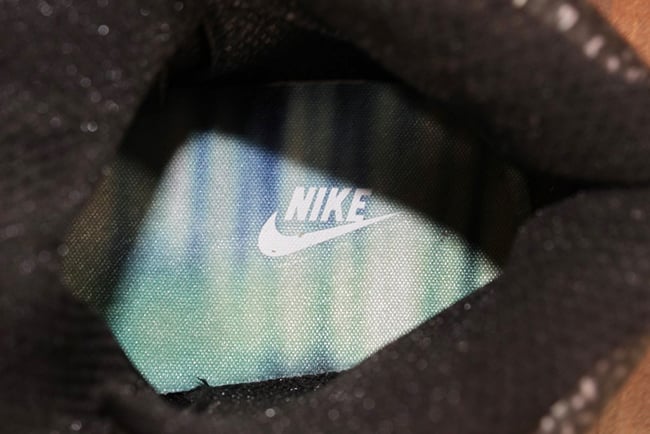 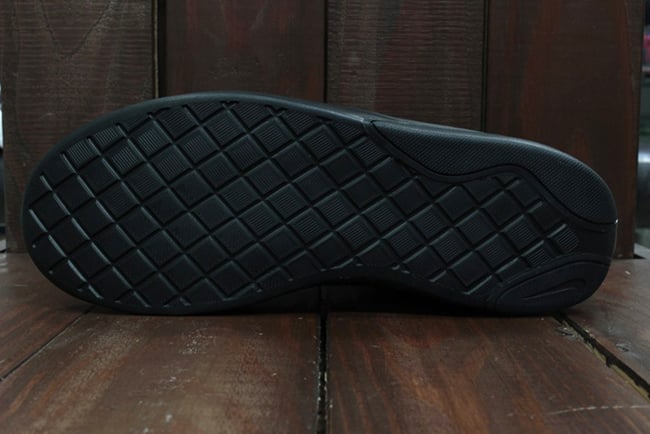