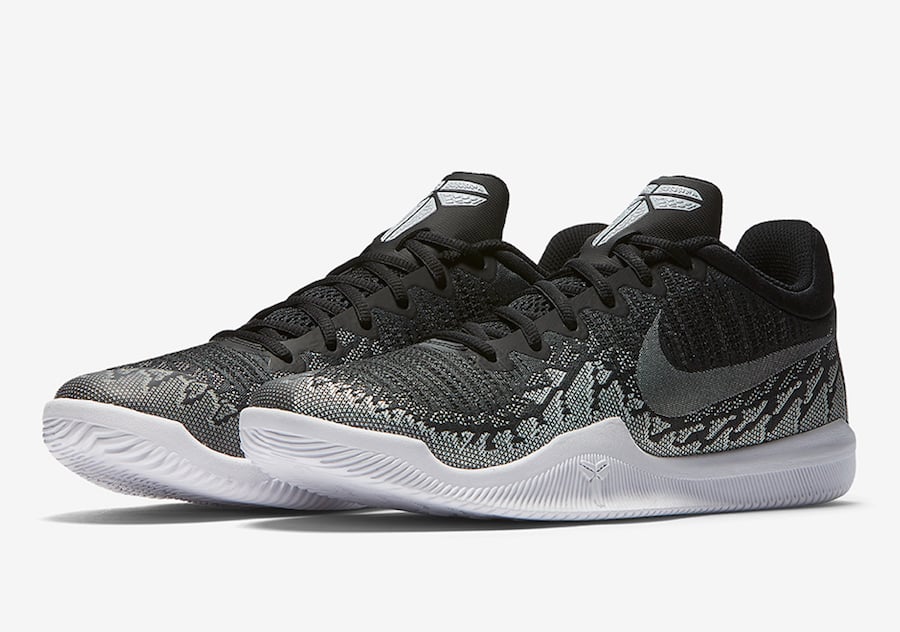 Nike Basketball and Kobe Bryant will debut a brand new signature shoe known as the Nike Mamba Rage. This adds to the lower tier models like the Mamba Instinct, Kobe Mentality and Venomenon.

For the first colorway of the Nike Mamba Rage it comes in Black and Grey across the uppers. Following we have Silver on the tongue branding while White covers the midsole and outsole. The Mamba Rage will use the same outsole as the Mamba Instinct.

At the time of writing, a release date for the Nike Mamba Rage has yet to be announced. However they are expected to arrive at select Nike Basketball retailers including Nike.com soon. You can also expect additional colorways to be available while the retail price will be affordable. Below you can check out more images which will give you a closer look. 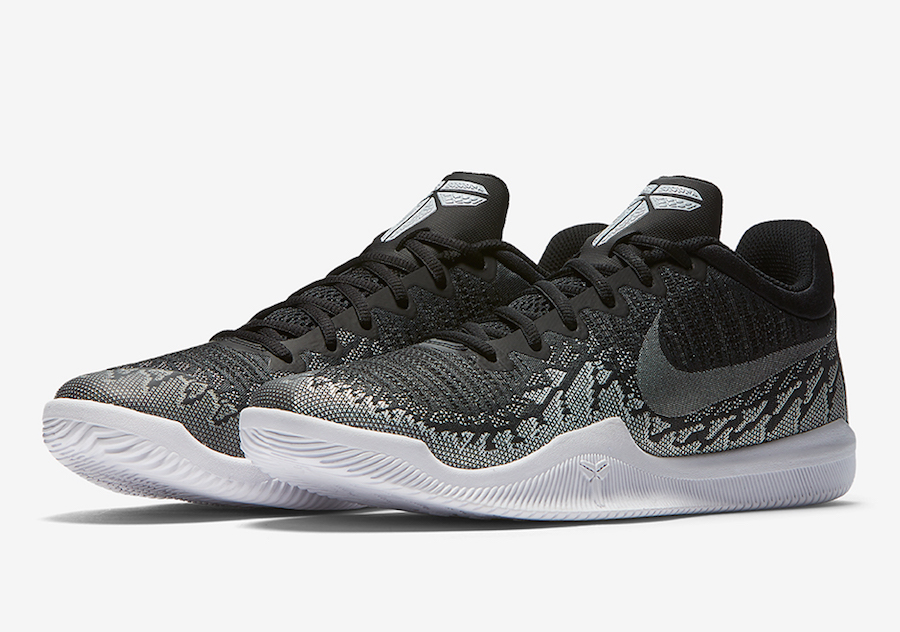 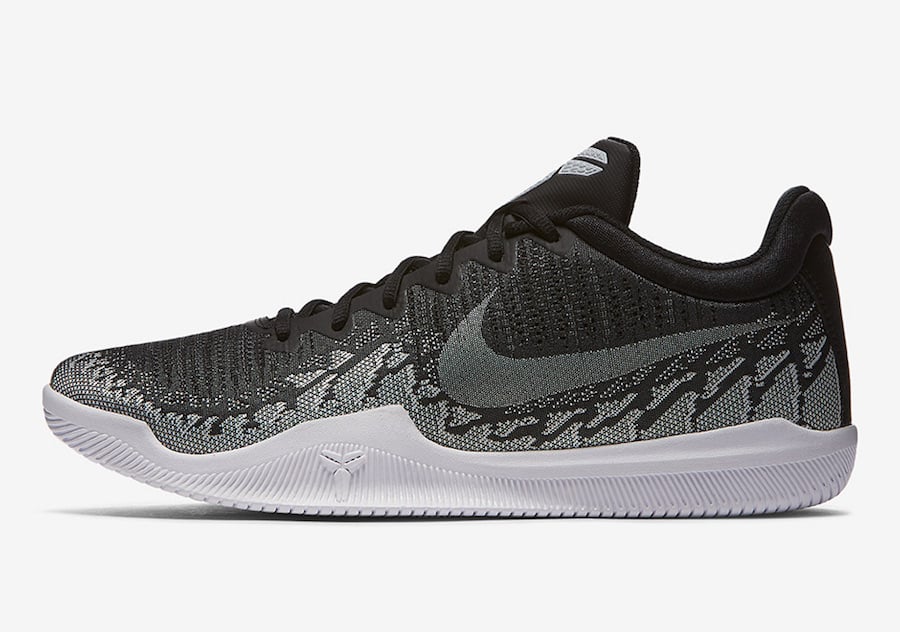 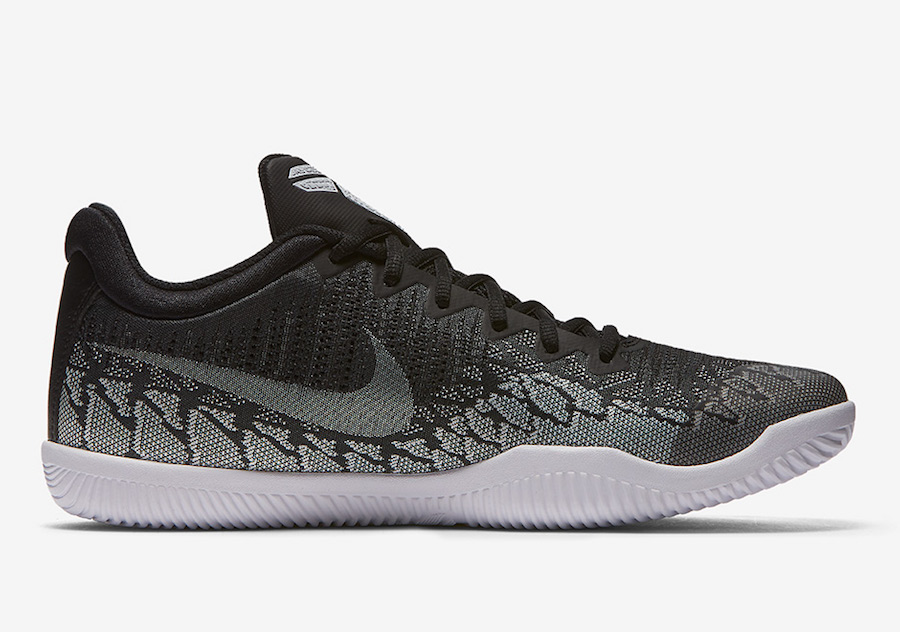 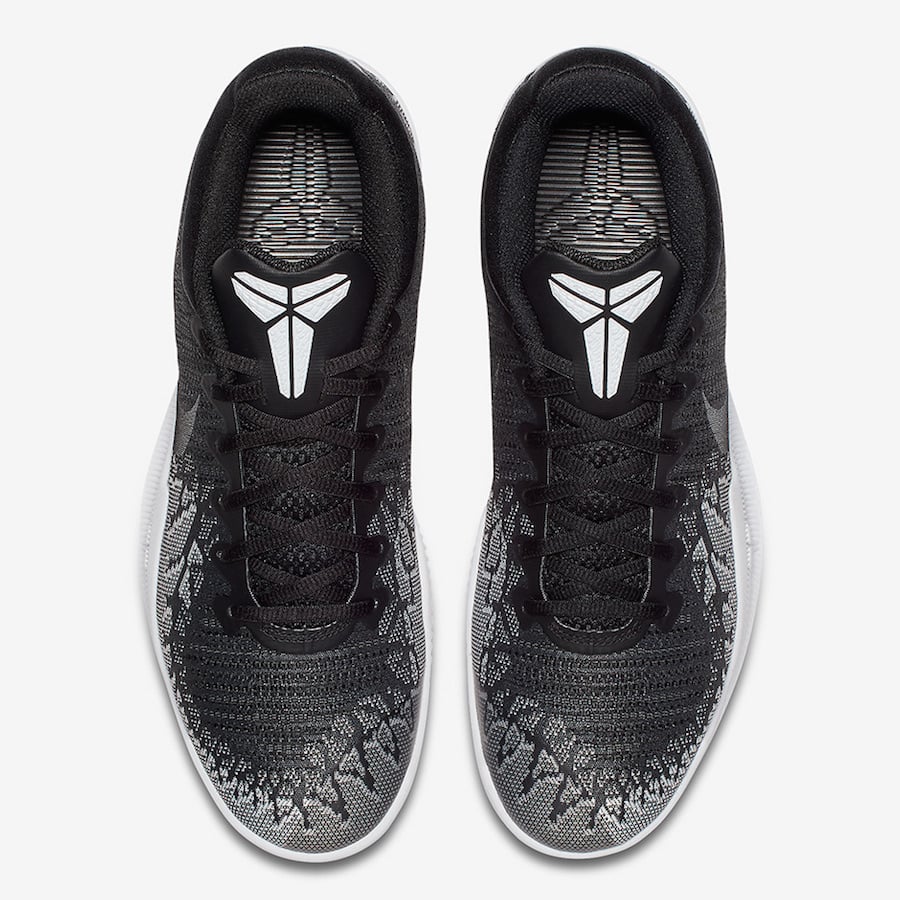 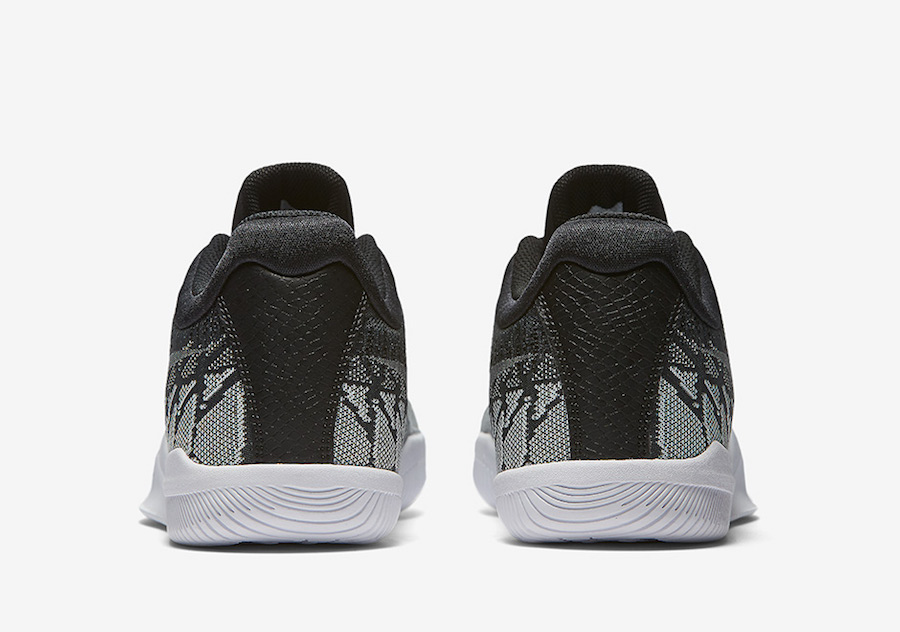 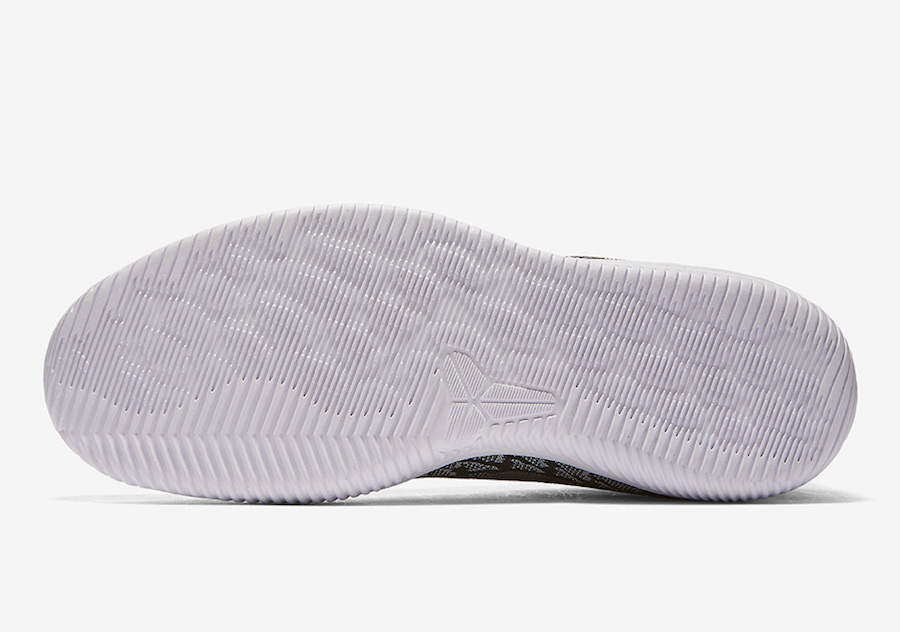