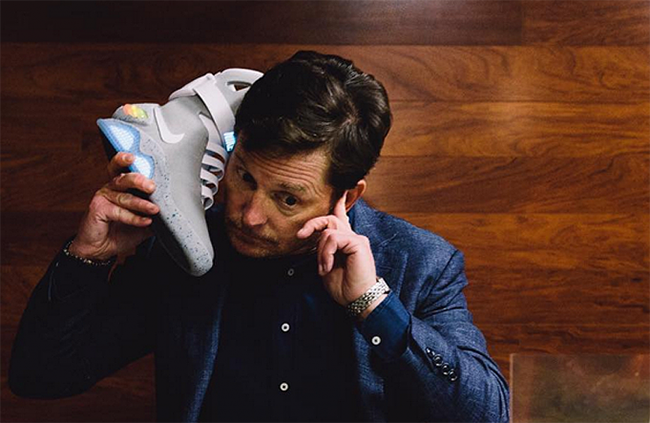 As you probably know, each raffle ticket to enter cost $10 and there was no limit on how many you could purchase. Nike also had a few live auctions that took place in London and Hong Kong which added to the overall amount raised.

The Nike Mag auction in London sold for a total of $56,800 while the Hong Kong auction sold for $104,000. In addition, the Michael J. Fox Foundation matched dollar-for-dollar on the last day of the raffle.

Back in 2011, Nike and the Michael J. Fox Foundation raised 4.7M. From there, Google’s Sergey Brin matched the amount bringing the total to $9.4M.

Breaking: The #NikeMag raised $6.75M for Parkinson’s research through the Draw & 2 auctions! Thank you to everyone who took part!