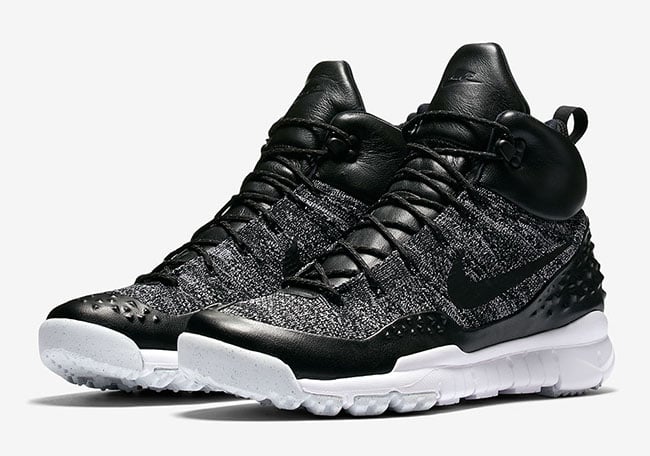 November is going to be a great month for Nike releases and the brand has just added the latest Lupinek Flyknit. Shown is the Nike Lupinek Flyknit ‘Oreo’.

Using Black and White throughout which allows this pair of the Nike Lupinek Flyknit to be called ‘Oreo’. As you can see, they feature Flyknit across the uppers which mixes both Black and White. Following is a protective overlay which wraps the entire shoes which will help combat against the rain. Finishing the look is White across the midsole and rugged outsole.

The Nike Lupinek Flyknit Oreo is now arriving at select Nike Sportswear retailers which includes none other than NikeStore.com. Retail price is set at $250. At the time of writing, only a few sizes have sold-out. For those that need more images before your purchase, scroll below to check out a detailed look. 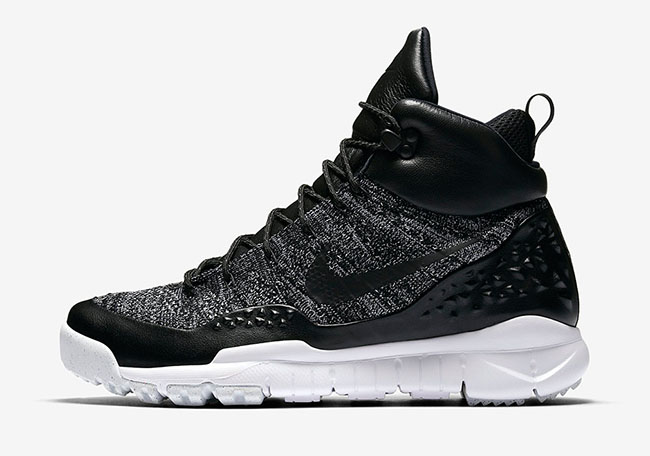 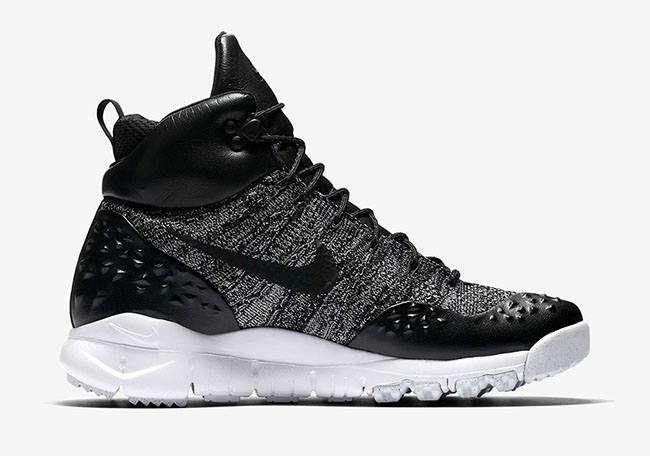 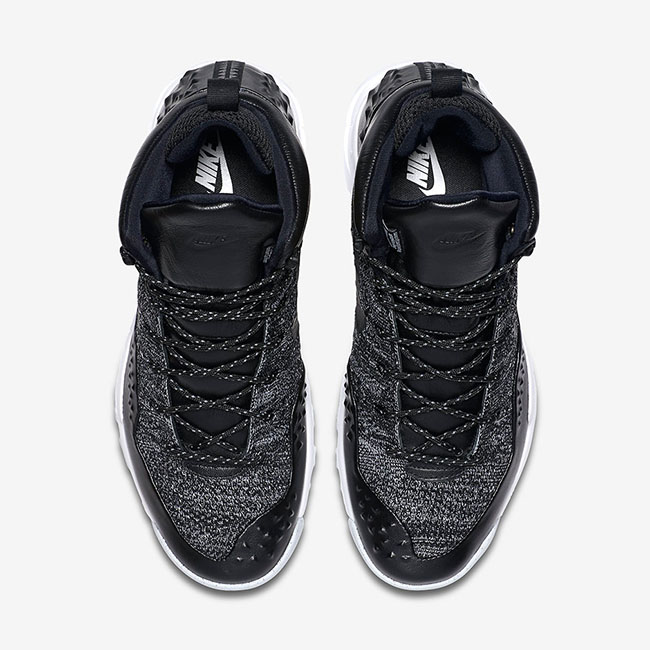 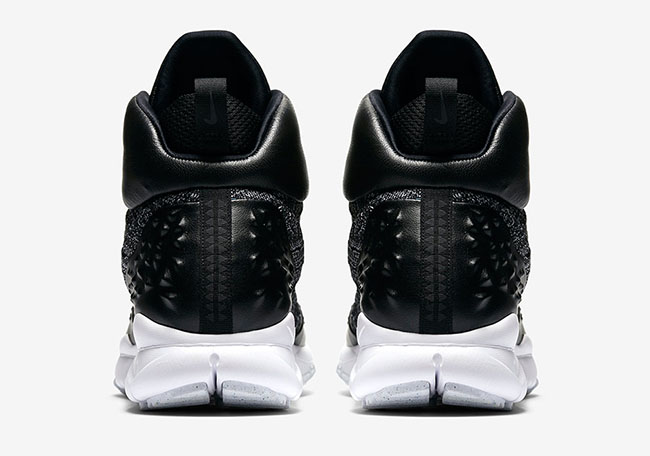 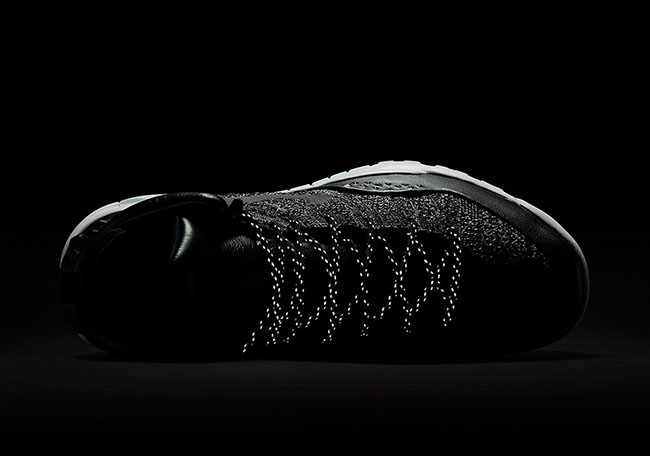