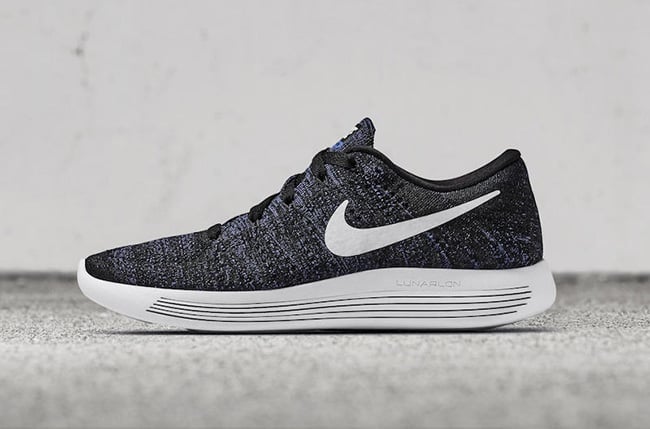 As June is almost over, Nike Sportswear has a few more releases to take place before we officially land in July. The brand will launch the Nike LunarEpic Low Flyknit in two new colorways.

The first Nike LunarEpic Low Flyknit to showcase features Black through the uppers while minimal hints of Blue are spread throughout the Flyknit. In addition, they feature a Soft Grey midsole and White Swoosh. The second model is a bit brighter that uses Light Blue through the base with Bright Crimson accents. Once again, the midsole is done in Soft Grey while the Swoosh features White. As for tech, they both contain woven Flywire and a pressure mapped outsole.

Both pairs of the Nike LunarEpic Low Flyknit will release on June 30th, 2016 which is tomorrow at Nike Sportswear retailers. For those that need more photos, scroll below to check out both colorways. 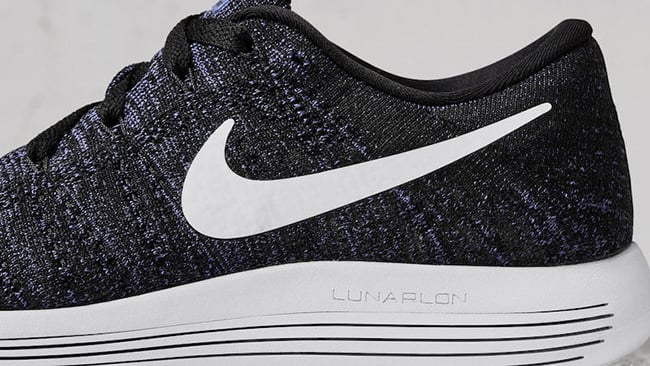 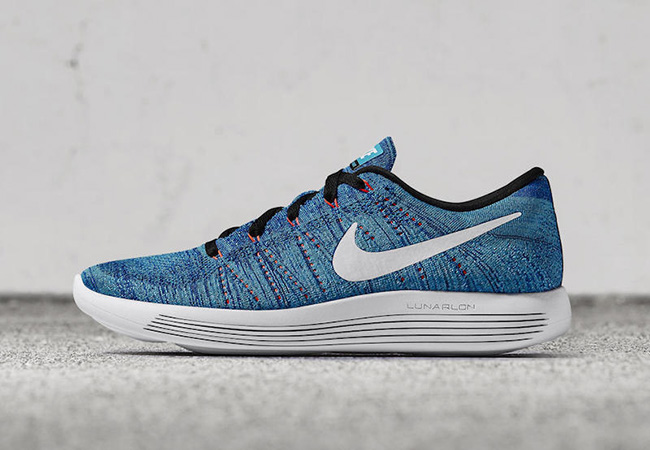 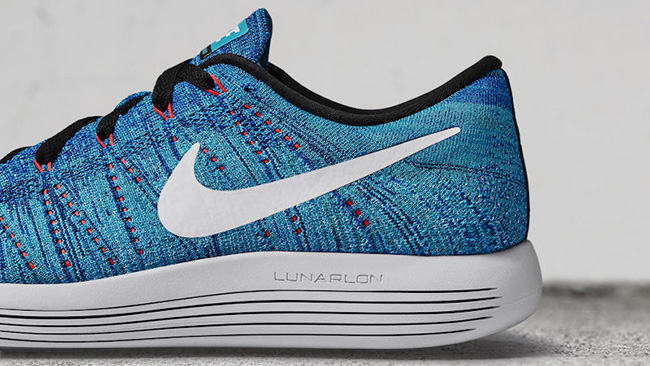 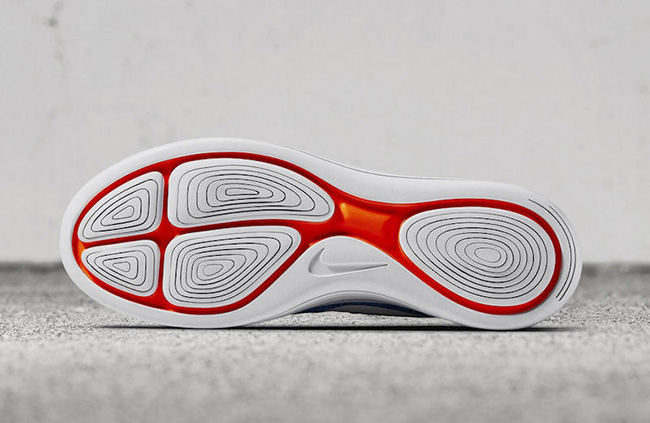