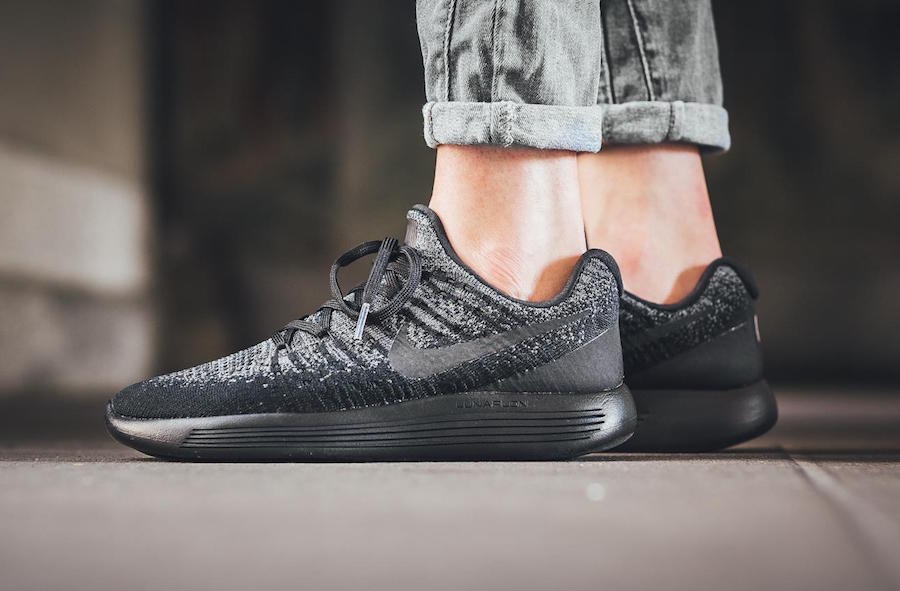 This Nike LunarEpic Low Flyknit which is exclusively releasing for women comes dressed in a Black, Dark Grey and Racer Blue color combination. Constructed with a mixture of Flyknit and Flywire, we have 3M Reflective accents which lands on the heel. Other details include Black on the Lunar midsole while hints of Race Blue is seen on the outsole.

Below you can check out more images of the Nike WMNS LunarEpic Low Flyknit 2 Dark Grey which will show you how they look on feet. For those that are interested in purchasing, they are now arriving at select Nike Sportswear retailers which includes Titolo. Retail price is set at $140. 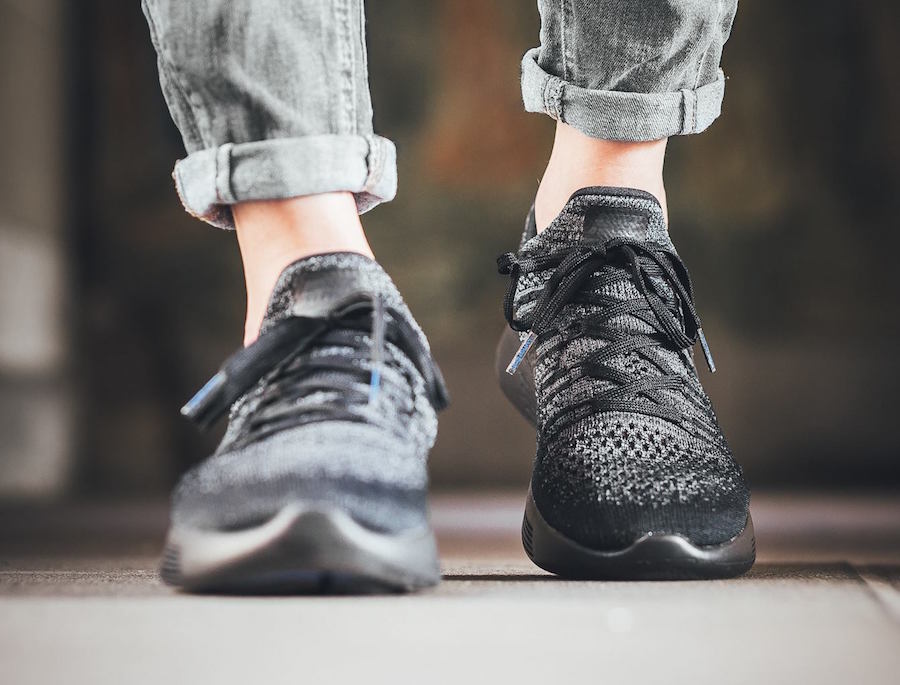 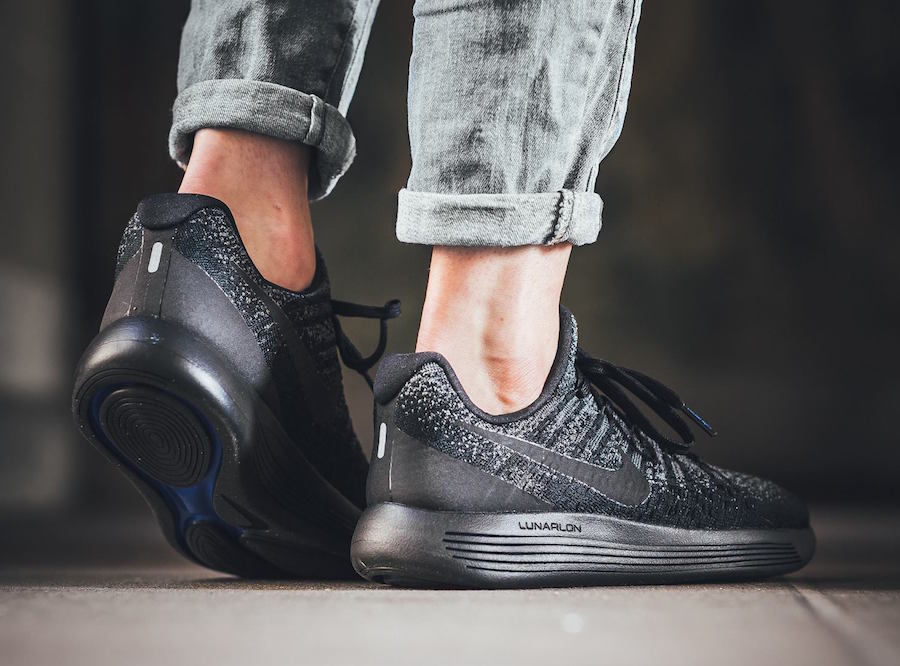 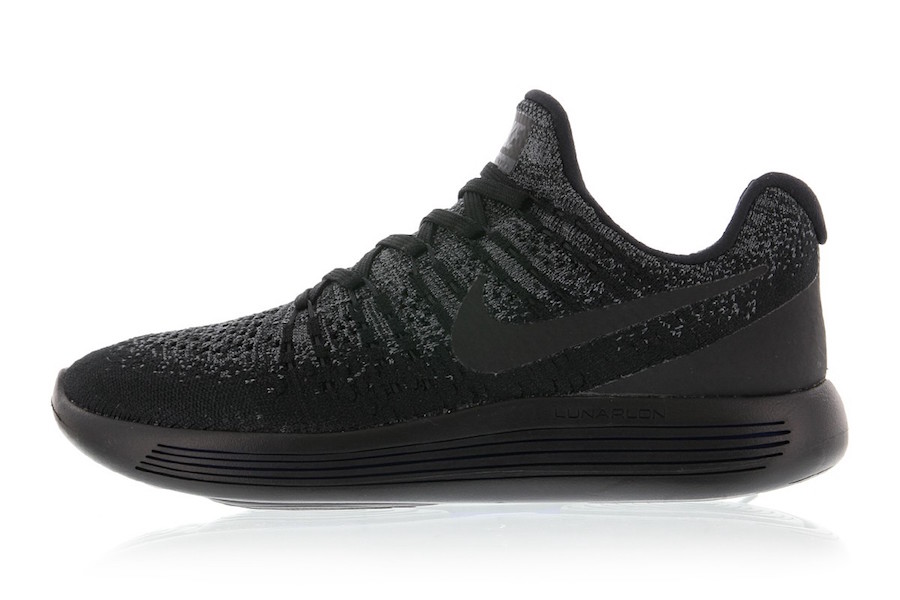