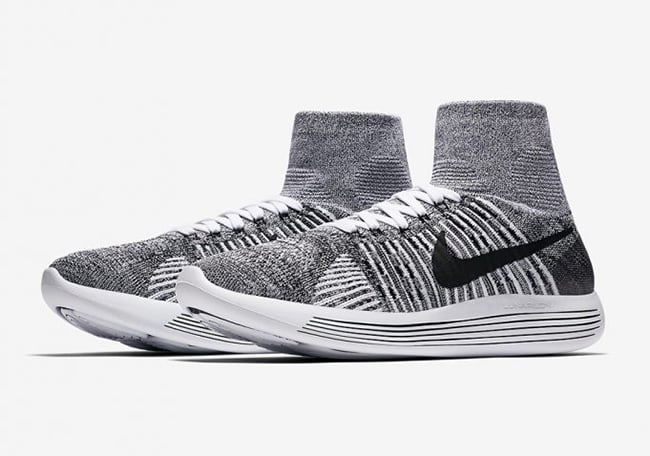 Like the others, this Nike LunarEpic features a Flyknit upper. Following we have a mixture of White and Black across the base which makes for the ‘Oreo’ nickname. In addition, Black covers the Nike Swoosh, and heel while it appears that Grey lands on the extended sock collar. Other details include White on the laces while Off-White covers most of the midsole and outsole.

Continue to scroll below to check out more images of the Nike LunarEpic Flyknit Oreo which will give you a better look. While a specific release date is not available, they are expected to launch at select Nike Sportswear retailers including Nike.com very soon. Retail price is set at $175. 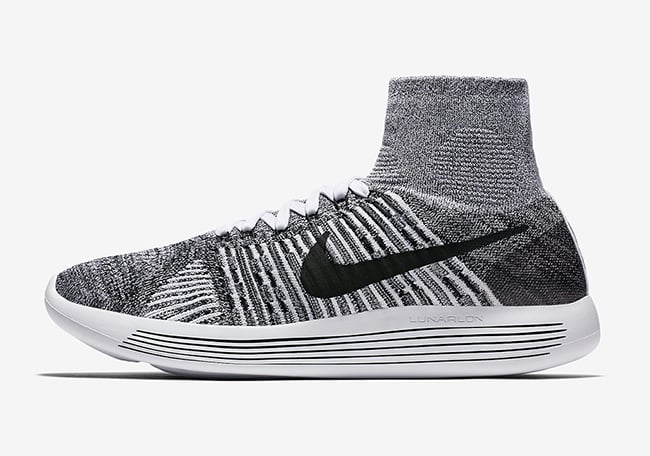 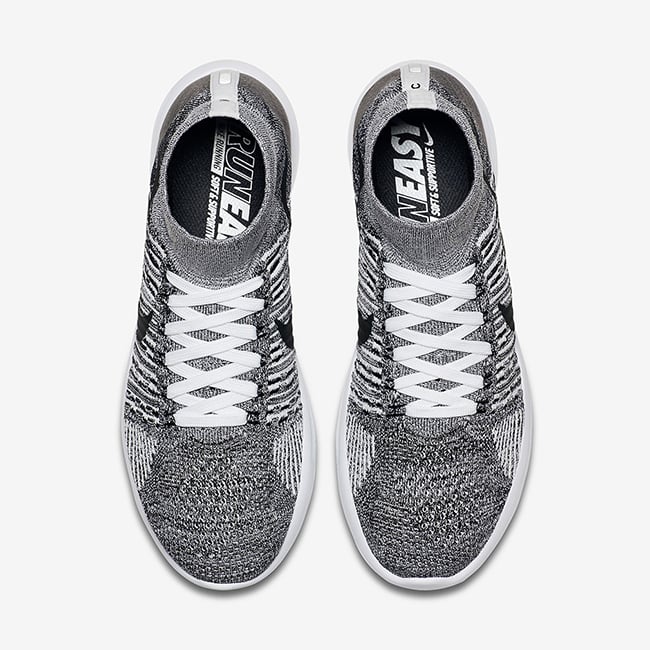 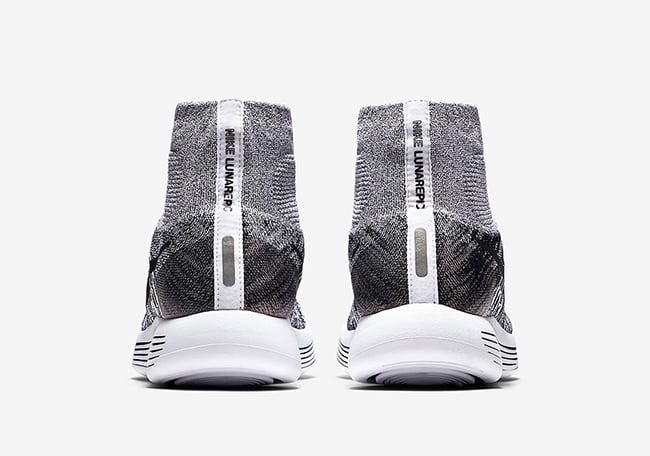 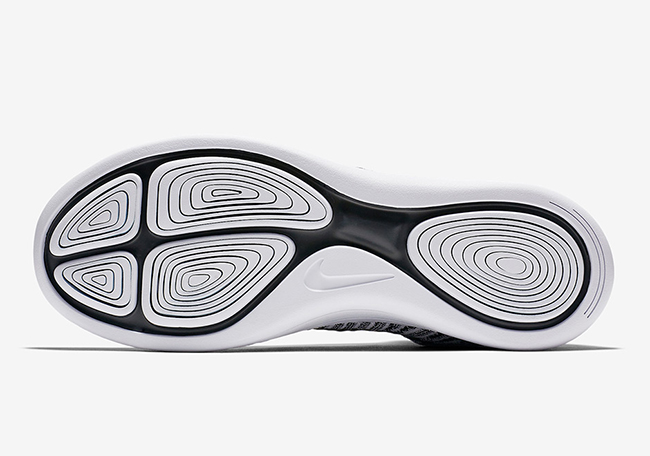