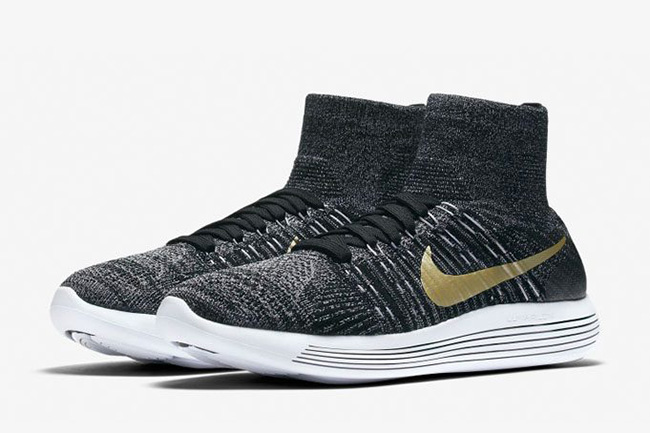 The Nike LunarEpic Flyknit BHM will be added to the Nike ‘Black History Month’ Collection that will debut at select retailers during early 2017.

This Nike LunarEpic Flyknit features a Black, White and Metallic Gold color theme. Across the uppers is the use of Flyknit while featuring Black while accents of White are also displayed. In addition, Metallic Gold accents the Nike Swoosh, branding on the heel and insole. Following we have BHM on the heel with a hint of 3M Reflective. Finishing the look is White across the midsole and majority of the outsole.

Below you can check out more images of the Nike LunarEpic Flyknit Black History Month which will give you a closer look. While a specific release date is not available at the time of writing, they will launch at select Nike Sportswear retailers in either January or February 2017. 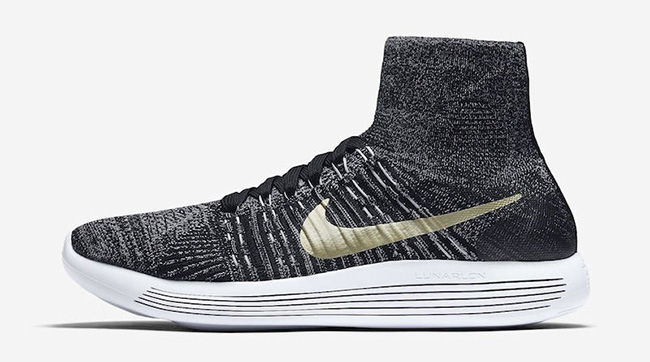 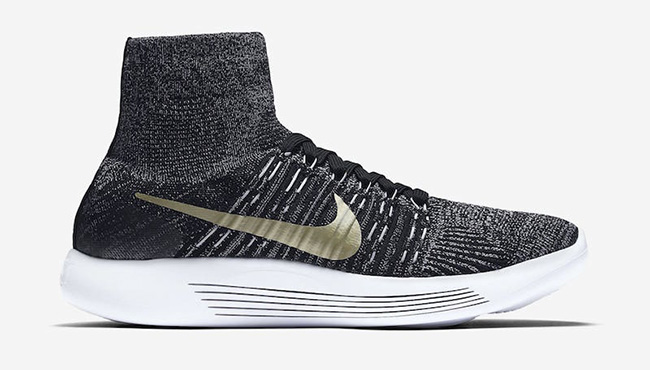 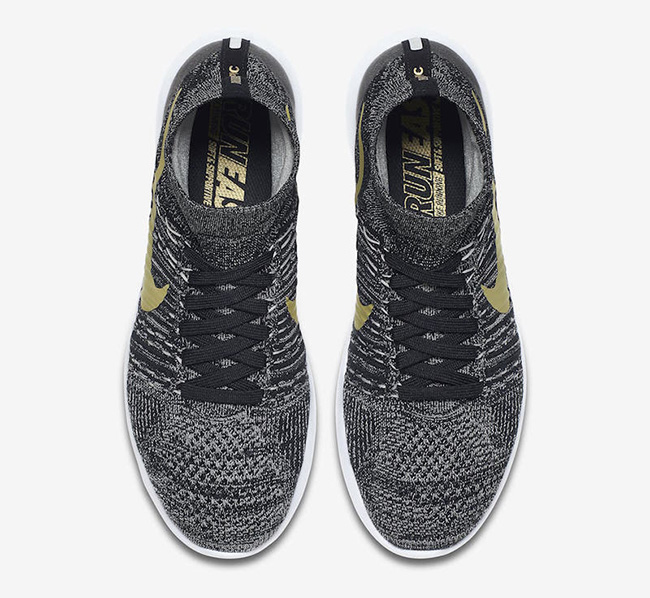 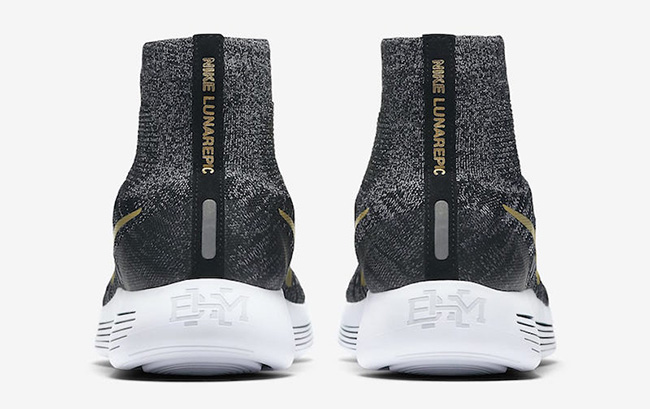 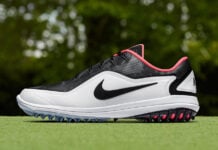 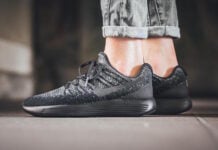 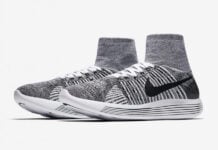 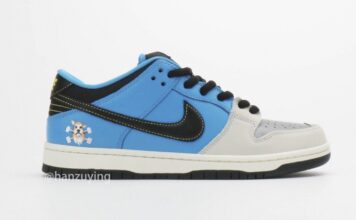