On Feet Photos of the Nike LunarCharge 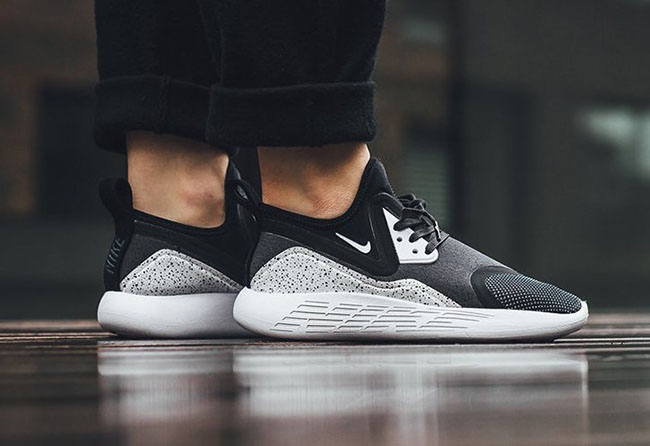 The Nike LunarCharge is an interesting upcoming release from Nike Sportswear. The band has combined elements from past popular releases to come up with the new LunarCharge.

The Nike LunarCharge Premium LE will release at select NIKE Sportswear retailers on November 18th, 2016. Retail price will be $120. Below you can check out more images and let us know what your thoughts are in the comments.

Update: We now have on feet photos of the Nike LunarCharge which will debut on November 18th. One of the stores you can grab them at is Titolo. 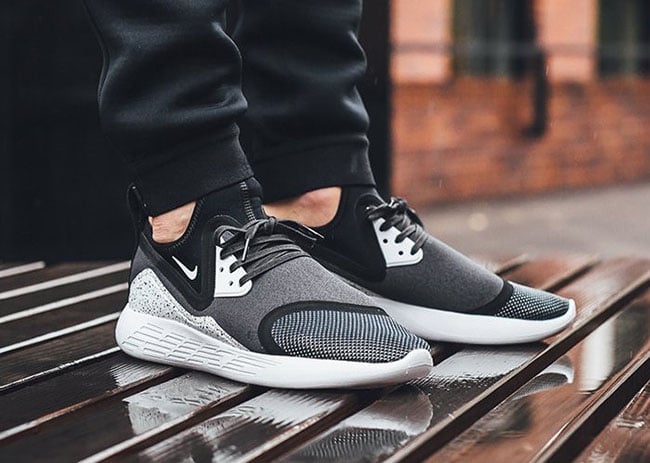 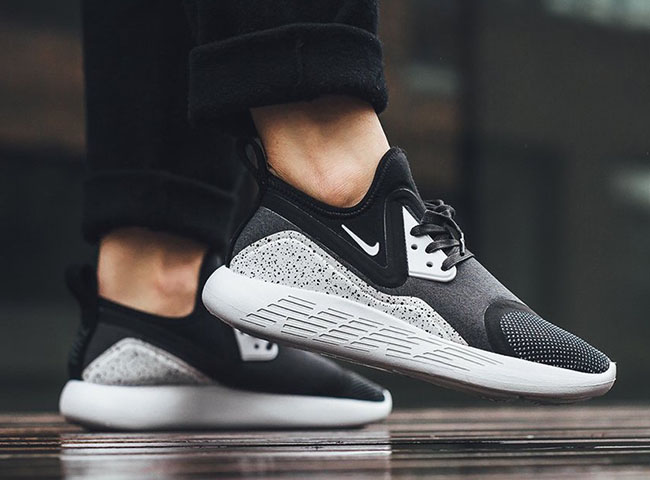 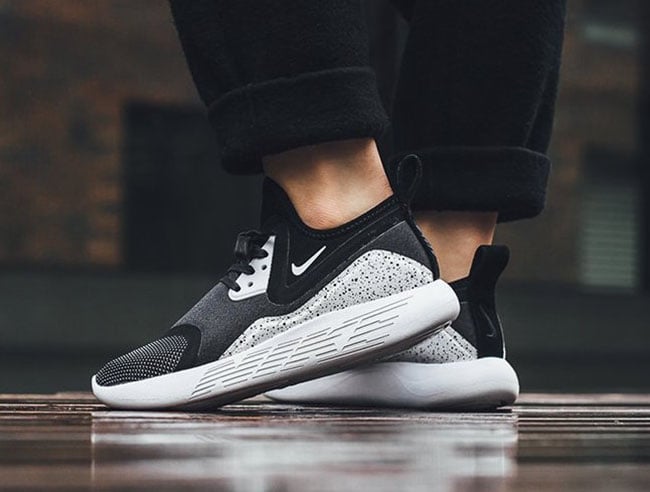 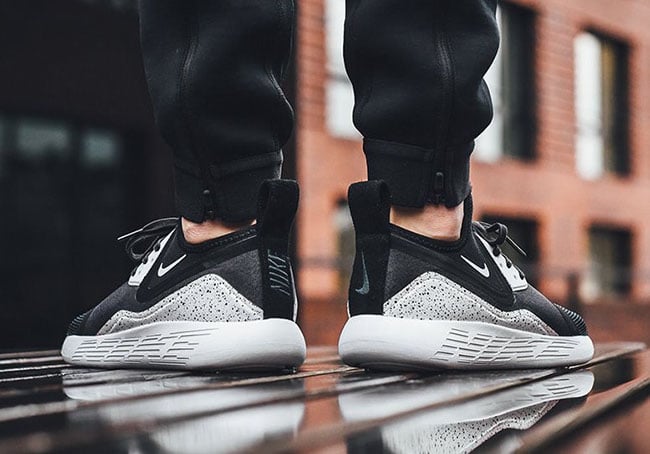 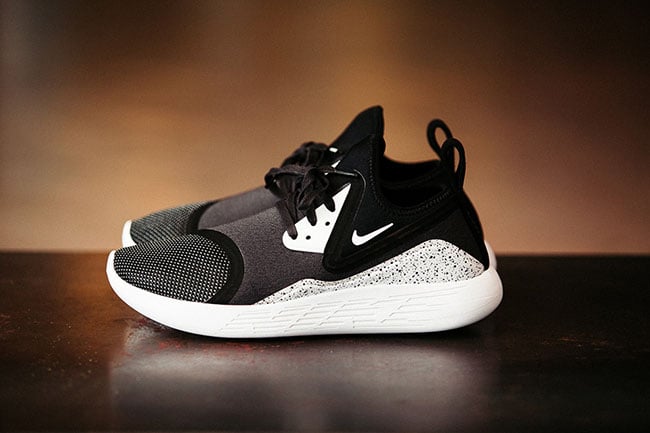 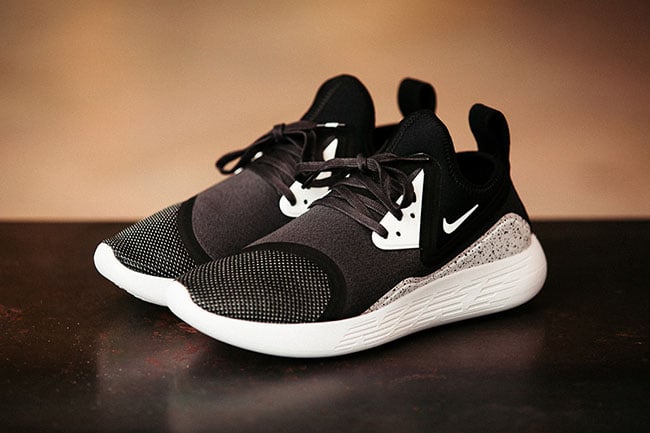 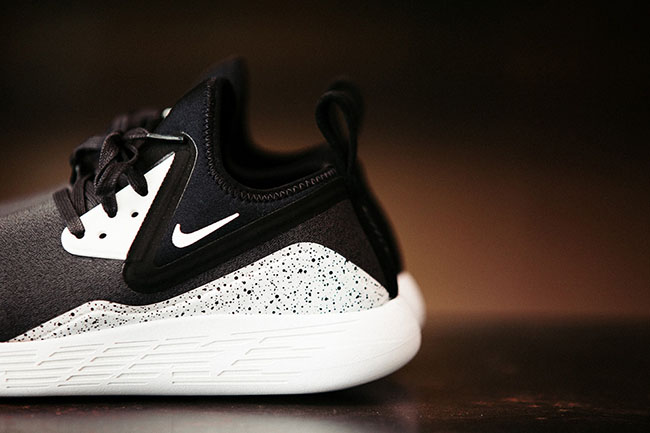 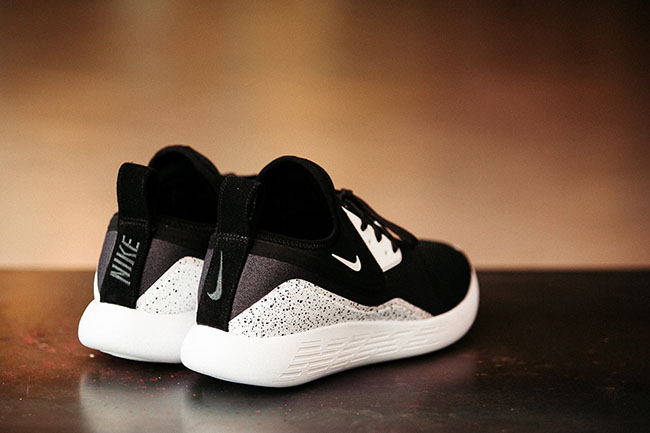 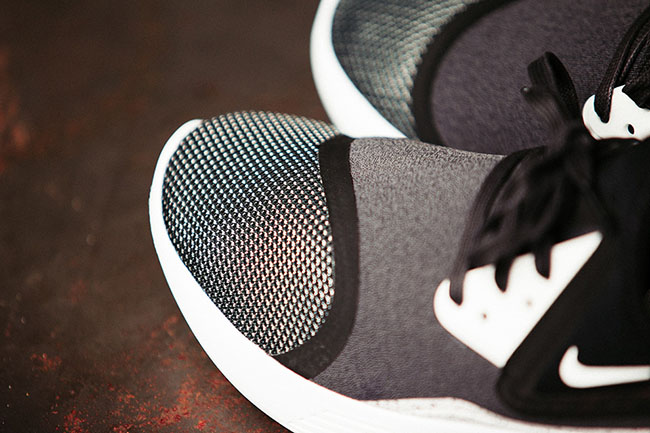 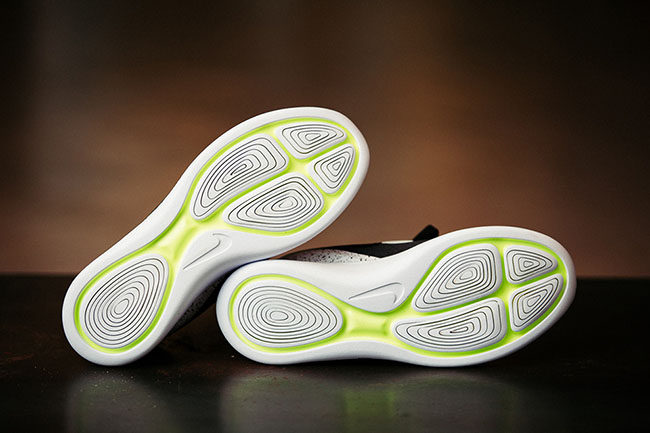