A couple weeks back Yadline by Champs Sports released the Nike Lunar TR1 Richard Sherman, they had said the pair was an exclusive for their store. It looks like Nike has other plans and has scheduled a wider release for the shoes and now we have a release date.

Following LeSean McCoy and Marshawn Lynch, Sherman will also have his own Lunar TR1. Utilizing the Seattle Seahawks team colors, the shoes feature an all reflective upper, Richard Sherman’s logo of ‘RS’ is shown at the heel and his number on the tongue. 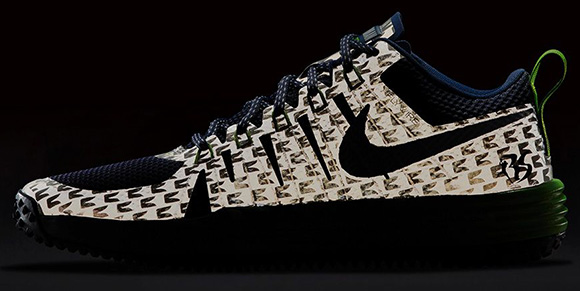 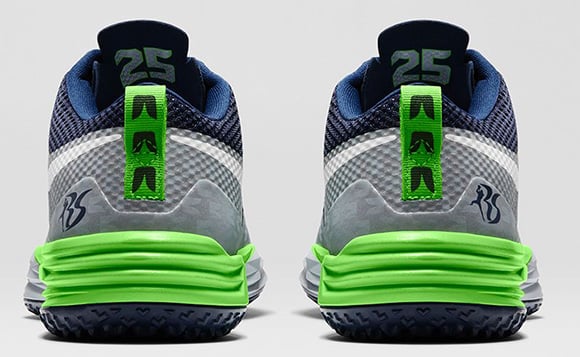