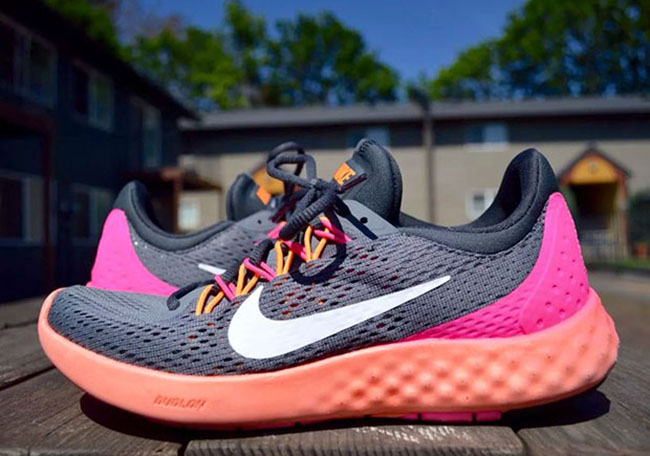 Nike Sportswear has a few new training models expected to debut for Spring and Summer. Earlier we gave you a preview of the Nike LunarGlide 8 and now we have a first look at a brand new release, the Nike Lunar Skyelux.

Looking closely, you will notice the words ‘Duolon’ on the midsole which will be Nike’s latest version of the Lunarlon. Once again, the Nike Lunar Skyelux will be constructed with engineered mesh through the uppers that will expose the Flywire cables that tie into the lacing system. For comfort, they will also incorporate engineered pods. So far only one colorway has been spotted which features Black, Orange and Pink.

At the time of writing, release information nor a retail price has been announced. However we can expect different Nike Lunar Skyelux Colors to start releasing during late Spring to early Summer 2016. For now you can check out additional photos below. 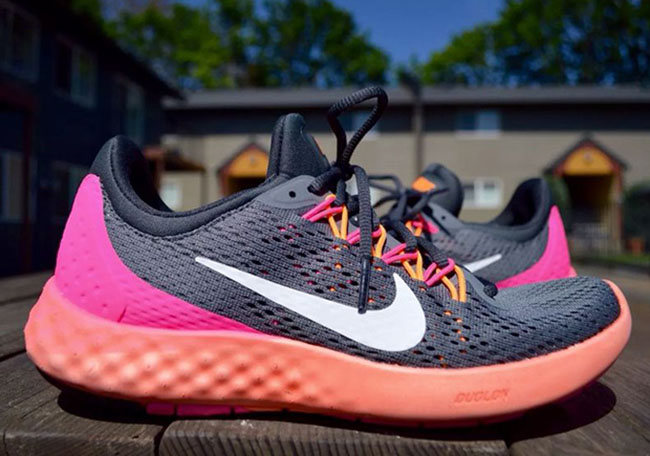 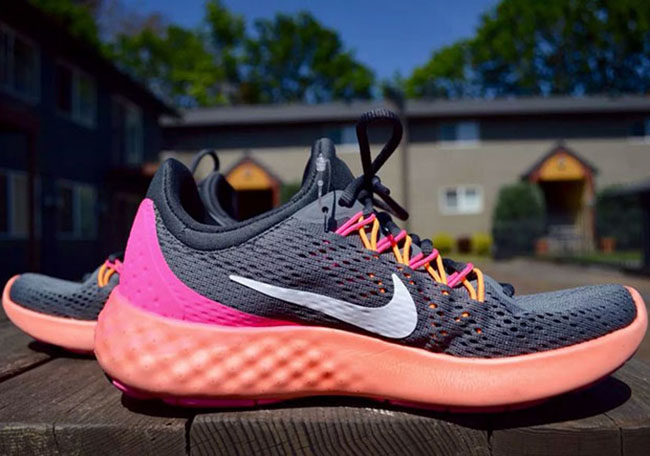 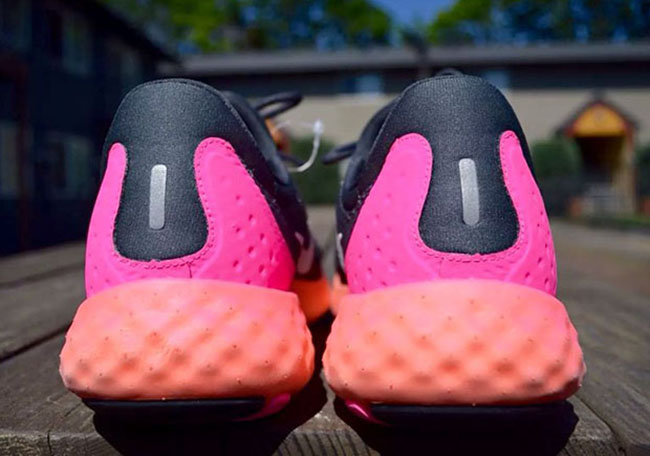