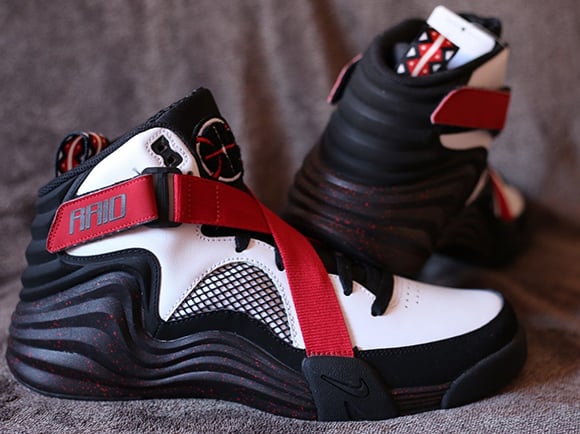 The Talaria isn’t the only model receiving an update for 2014. The Nike Air Raid will be the next pair to get some love and upgrades.

Introducing the Lunar Raid 2014. As you can tell from the name, the Raid will feature a lunarlon midsole which is probably the biggest addition. Other changes are an all new outsole with small tweaks to the uppers. We will still have the cross straps which was Nike’s key marketing point for outdoor basketball use.

Right now we have a look at two colorways; black, white and red, more of an OG feel then we have a grey, teal and purple.

Landing at Nike Sportswear retailers this Spring. What are your thoughts of the Lunar Raid 2014? 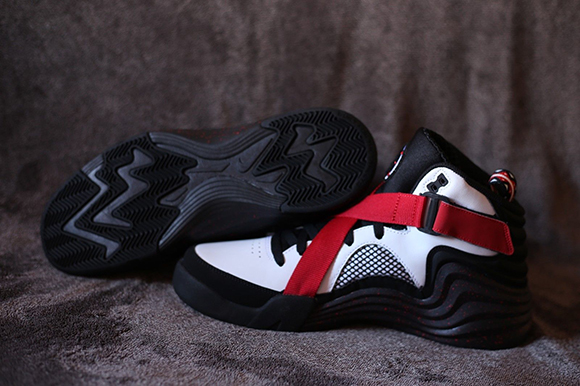 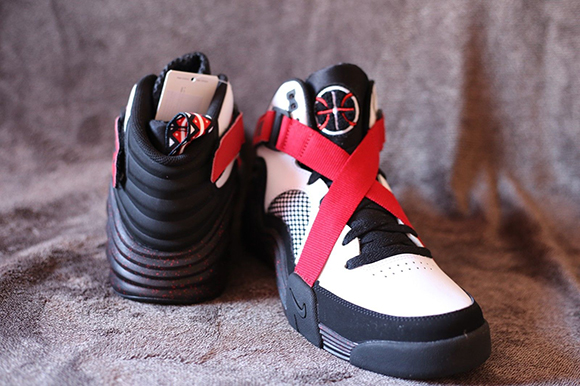 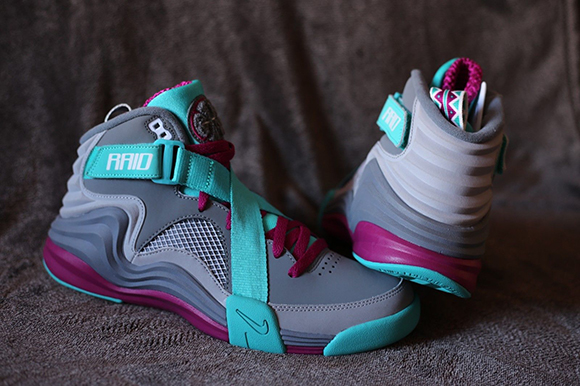 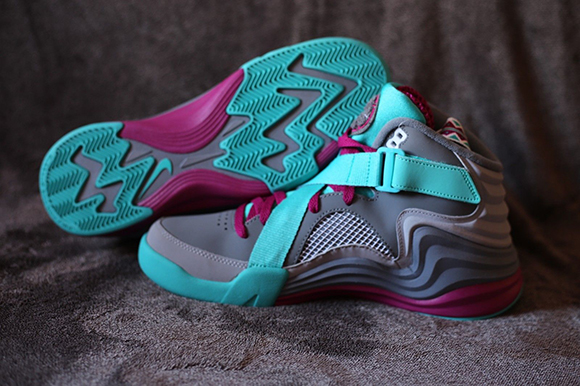 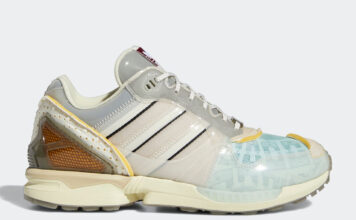