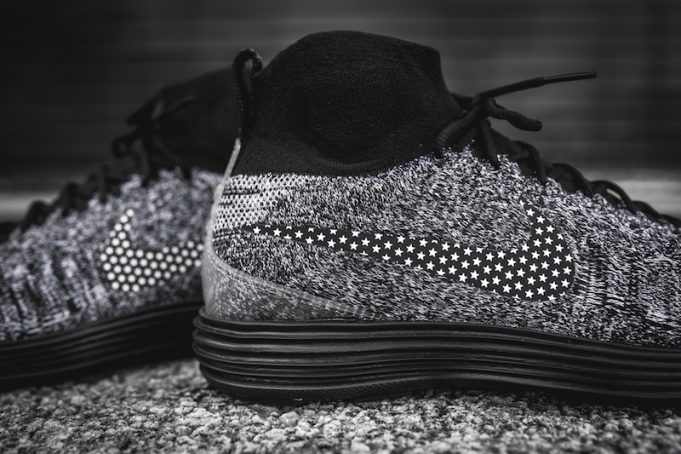 A few months back, Nike Sportswear launched the Nike Lunar Magista II Flyknit in a few different colorways. For 2017, they will continue the theme with the latest coming in Black and White.

Keeping things nice and simple for the colder months, this soccer inspired Nike Lunar Magista II Flyknit combines Black and White which has somewhat of an Oreo theme. The two shades are featured across the uppers while Black lands on the tongue, collar, laces, midsole and outsole. Completing the look is stars across the Nike Swoosh which alternate between Black and White on the medial and lateral sides.

Continue to scroll below to check out more images of the Nike Lunar Magista II Flyknit Black White giving you a better look. For those interested in purchasing, they are now arriving at select Nike Sportswear retailers including Packer Shoes. Retail price is set at $200. 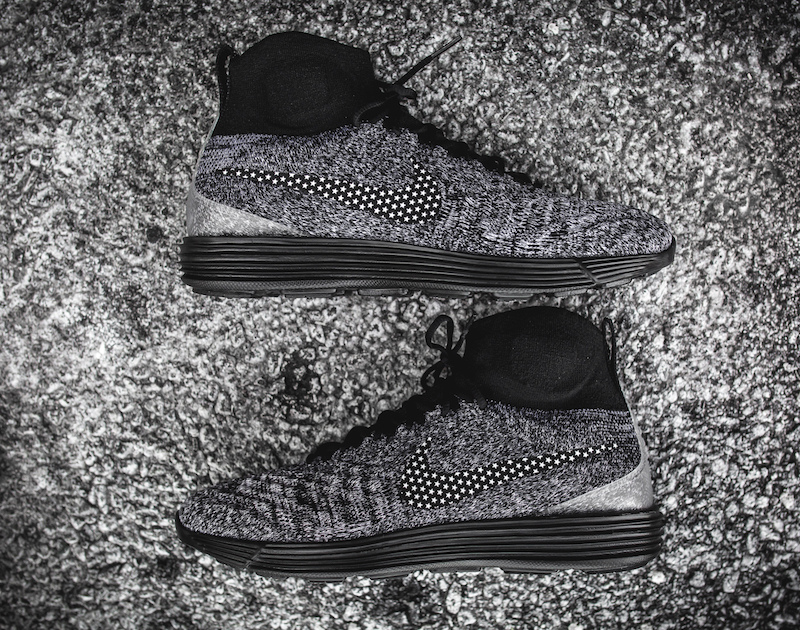 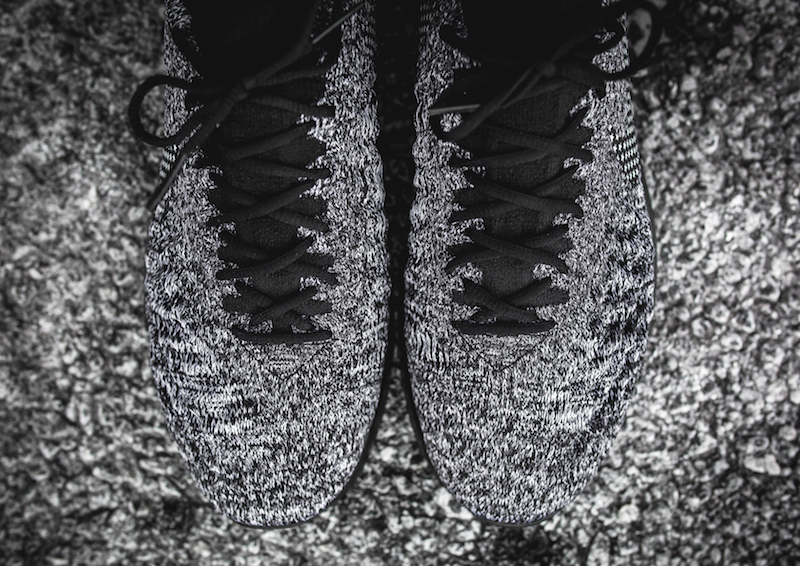 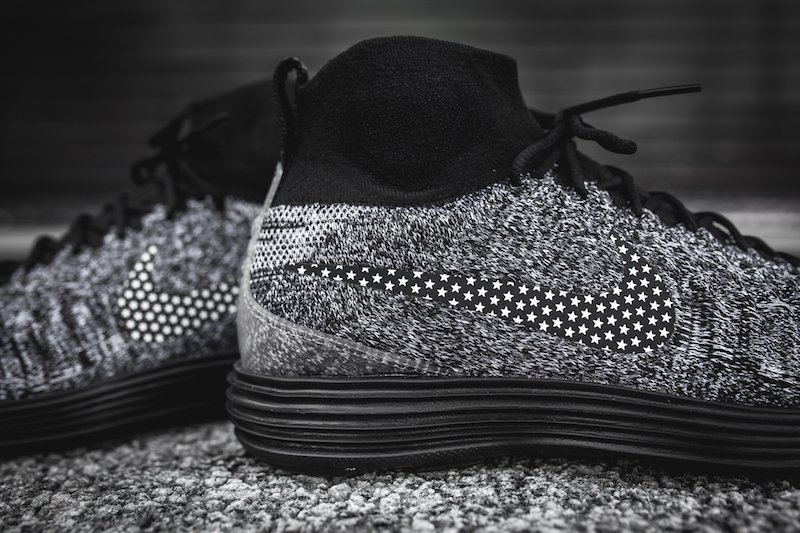