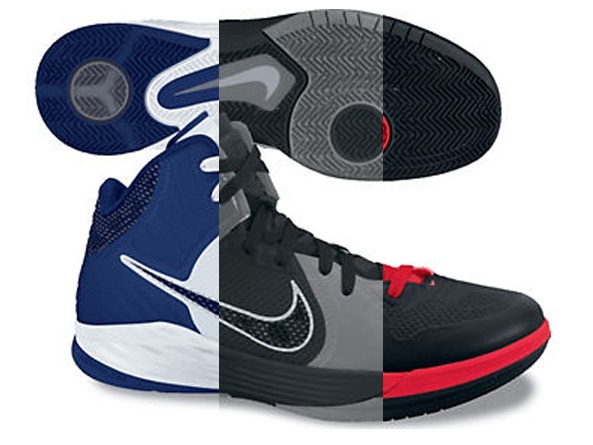 The Hyperfuse is making major breakthroughs in technology within the basketball market. We showed you a plethora of Hyperfuse based footwear by Nike, like the Hyperfuse 2011 and the upcoming Hyperforce 2012. Another shoe hit the press recently with more of that technology that’s making it’s rounds in basketball courts everywhere, the Nike Lunar Hypergamer. We showed you previews of the colorways you’ll see this holiday season. Now, we provide you with pictures of the new colorways set to drop in Spring 2012. The Nike Lunar Hypergamer is dropping in the following colorways:

With Hyperfuse composite uppers, phylon midsole and Lunar Foam, you don’t want sleep on this release. Keep it locked on Sneaker Files for more information as we keep you up to date on more colorways and specific release dates.