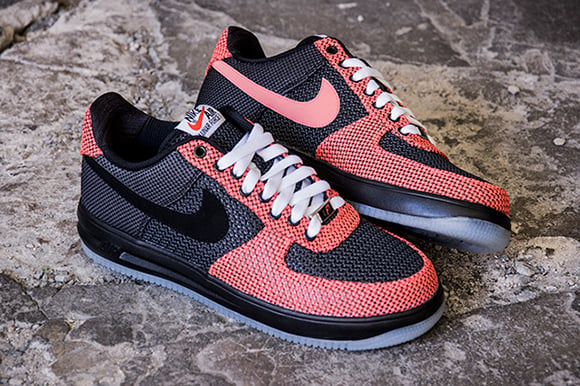 Nike continues to mix it up with the Lunar Force 1, but one thing they seem to always revisit is the translucent sole which of course is included on the low and is being called Ballistic.

The reasoning behind the Lunar Force 1 Low TXT nickname is due to the ballistic mesh that covers the uppers. This look will be sure to stand out from other Lunar Forces that released. Black is the majority color used, while red covers around the toe box, eyelets and heel.

As of now, there is no release date for the Nike Lunar Force 1 Low ‘Ballistic’ but once one nears we will let you know. 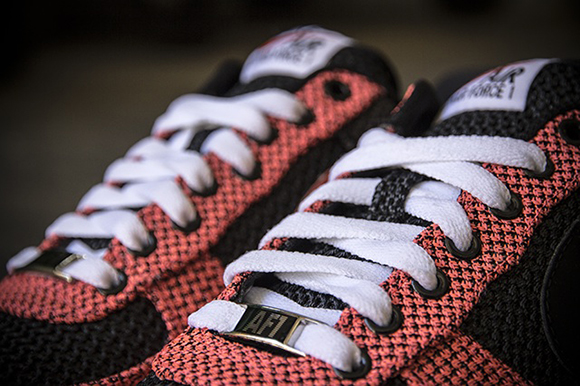 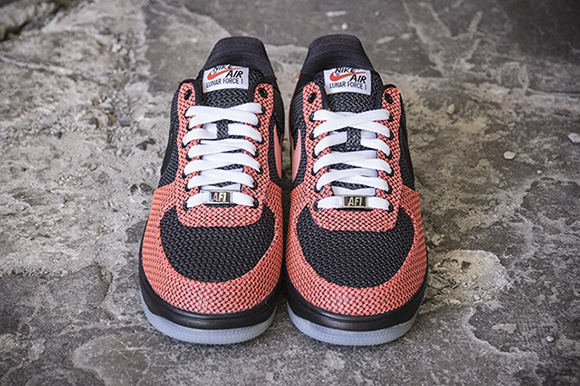