When we first saw images of the Lunar Force 1 Jacquard in Gym Red, we expected a release well into December, but that won’t happen. Nike is actually releasing the pair tomorrow and we now have an official look.

As you can see, the upper which features a mixture of red, black and white gets the jacquard treatment. This Lunar Force 1 is a perfect match with an ugly christmas sweater. Moving down, the brand adds a white midsole with black speckles. For style points Nike has used leather on the swoosh and at the heel.

Releasing November 29th at Nike.com and Nike Sportswear accounts for $125. 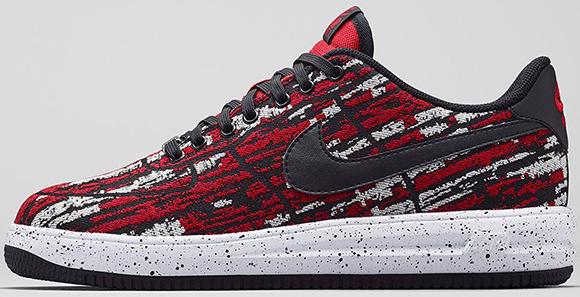 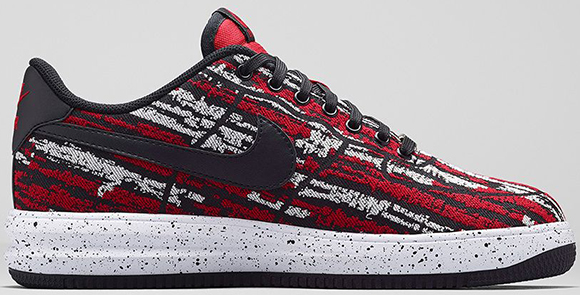 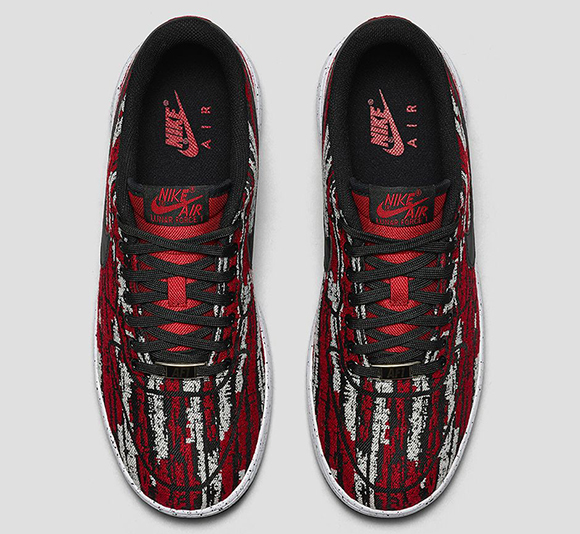 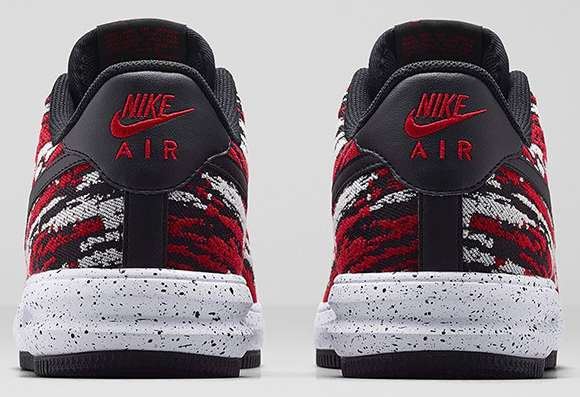