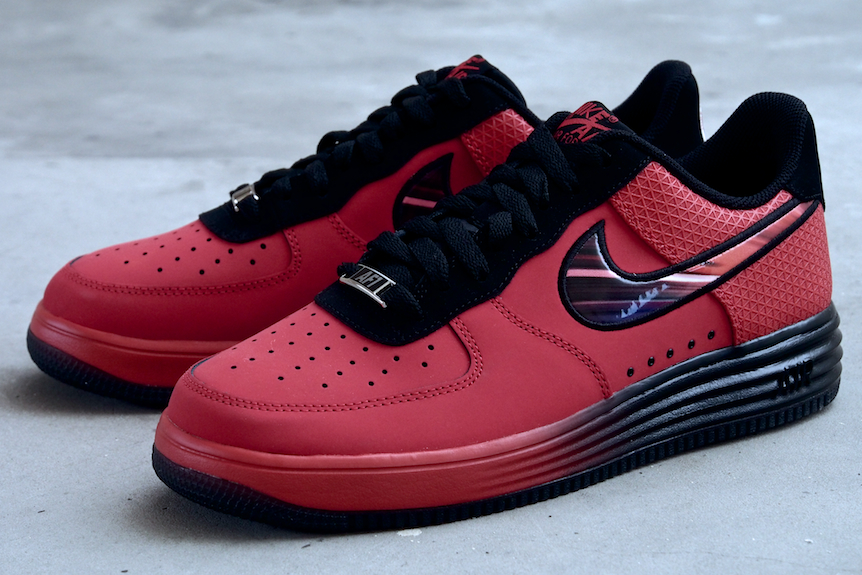 Due to make its debut for Holiday 2012, today brings another detailed look at the Nike Lunar Force 1 Hero Pack.

Inspired by the likes of King James, the Black Mamba and KD, the kicks see synthetic uppers of nubuck and mesh with Lunarlon and Zoom Air cushioning, midsole gradients, graphic Swoosh branding and black nubuck eyestays with matching mesh tongues and laces. 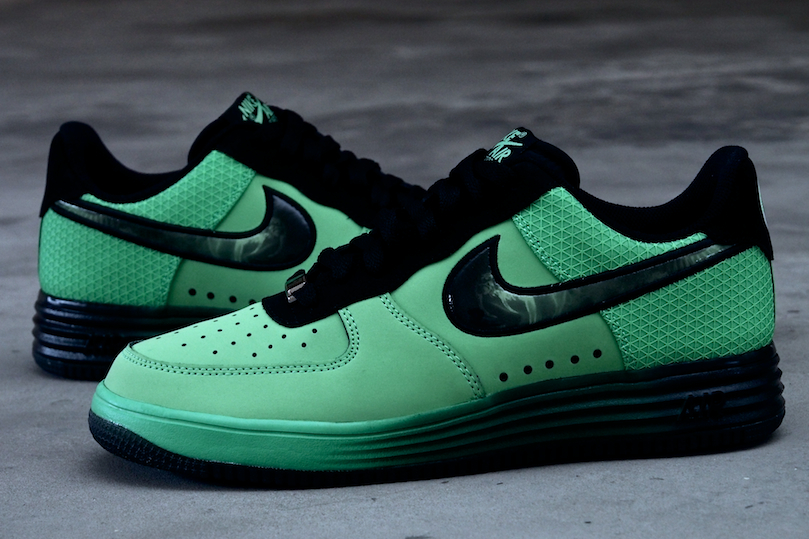 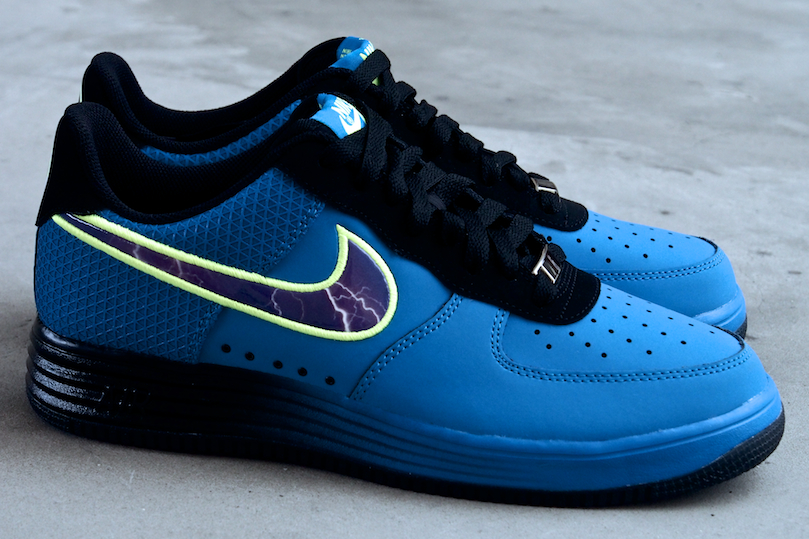