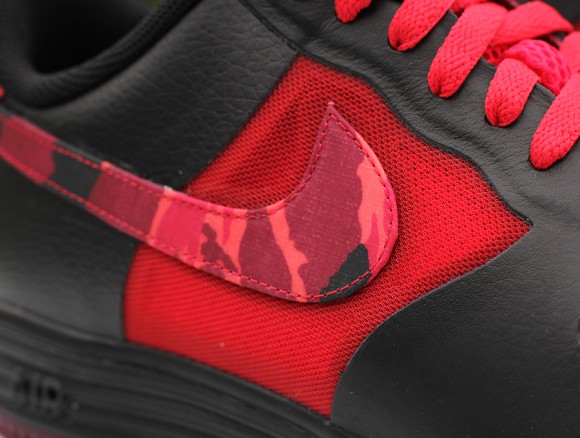 With all the new things that are happening to the Nike Air Force 1, it appears as if the Nike Lunar Force 1 Fuse Leather will be utilizing a highly popular graphic that at one point was found on just about every other release. In using the camo graphic to drive this latest pair of Lunar Force 1’s, the good folks at Nike has created this interesting pair of “Red Camo Swoosh” pair LF1’s. Aside from using the popular graphic, sneakerheads will also notice that this shoe also sports an alternating red and black color blocking throughout its silhouette. Read on after the jump to check out a detailed look at the previously mentioned pair of Lunar Force 1’s that all you sneakerheads can expect to see at select NSW retailers come August 3rd. 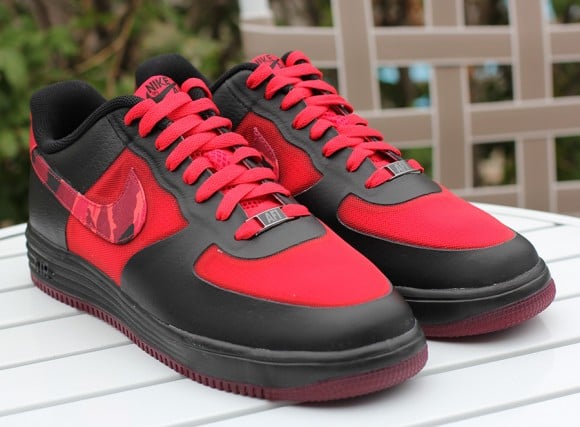 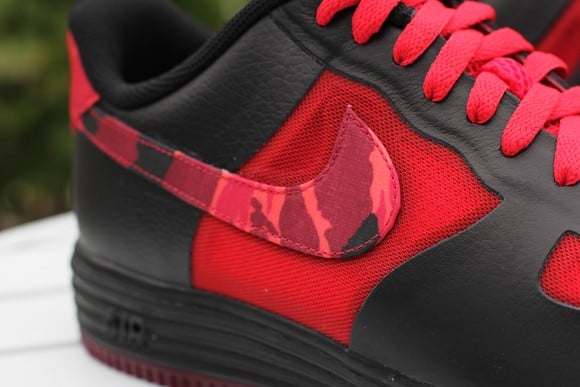 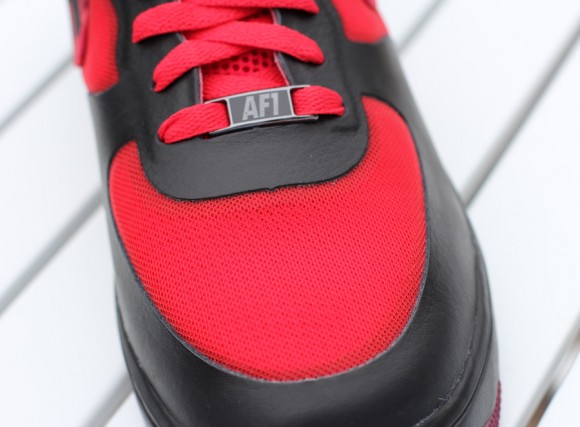 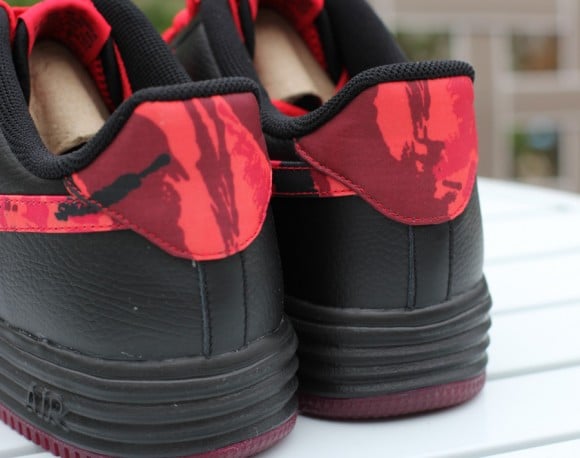