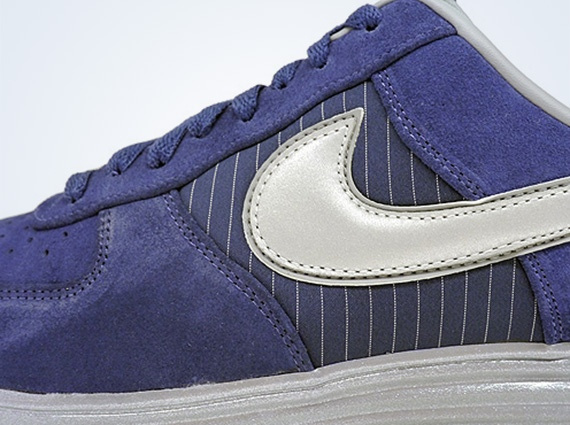 With the Nike Lunar Force 1 City Pack paying tribute to three major fashion cities, London, New York and Milan, it’s only right that New York’s tribute involve a certain team from the Bronx. The Bronx Bombers aka the New York Yankees, serve as the muse for the “New York” edition Lunar Force 1′s that will join the other pairs of kicks in the rapidly growing City Pack. With the Home-specific pin-striping on the upper, Yankee fans and New Yorkers alike will most assuredly appreciate what Nike has done with this model. 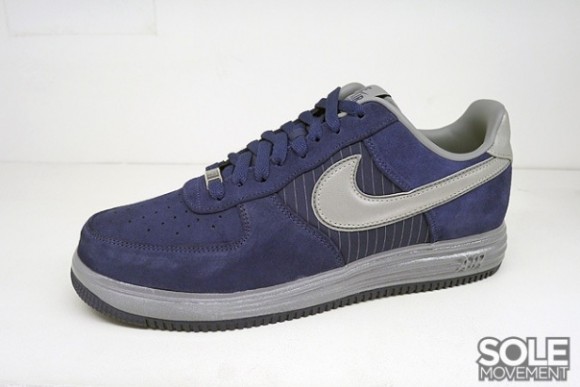 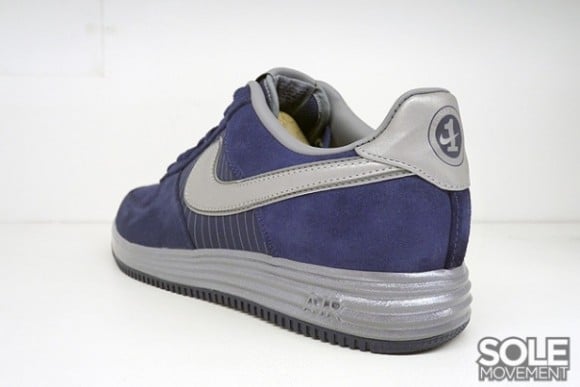 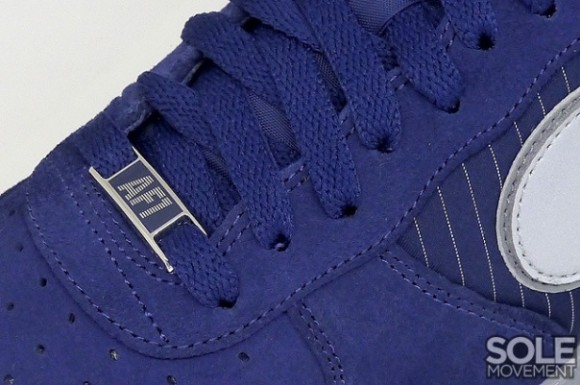 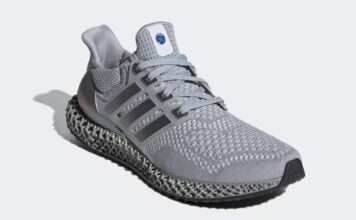