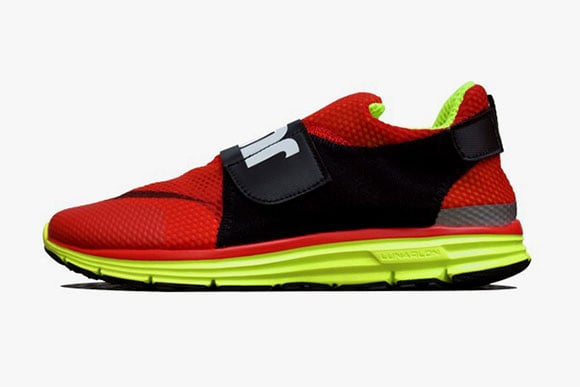 Just after releasing one of the coolest running shoes ever in the Nike Roshe Runs, Nike has released the Nike Lunar Fly 360. This quickstrike, clearly lightweight running shoe has a Hyperfuse mesh upper on top of the lunarlon midsole and petite black outsole. There have only been three colorways seen so far, however with a shoe that features “JUST DO IT” on the strap and fits your foot like a sock, hard to not see this shoe coming around in a few more colorways. These have been made available at Nike Japan retailers however we hope to see them make their way over to the states soon enough. Let us know how you feel about Nike’s new running shoe the Lunar Fly 360 QS in the comments section down below and stick to Sneakerfiles for all of your news on sneakers and gear! 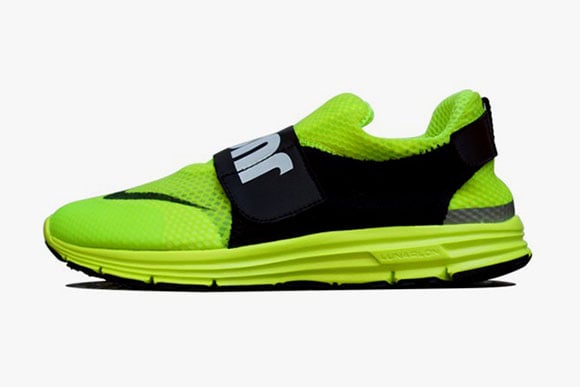 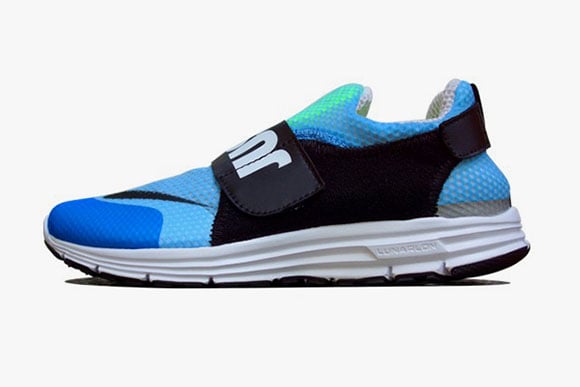